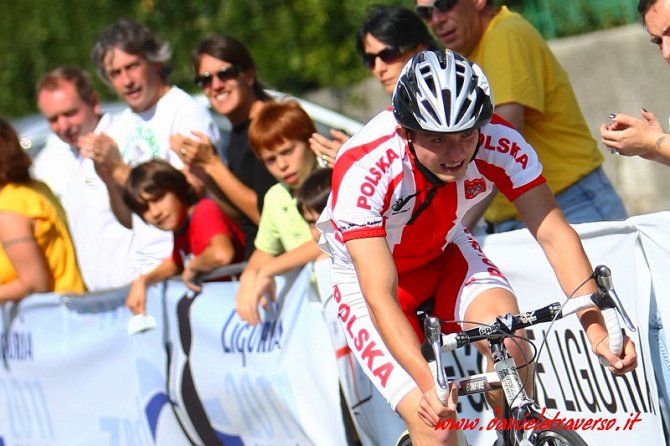 The project focuses on what impact intellectual impairments have on pacing in endurance sports. It will be carried out by the Leuven University in Belgium.

A growing number of scientists believe that pacing is linked to the brain. Several things affect this area of sport – the ability to plan tactics ahead of, and responding to tiredness during, a race and reacting to the actions of opponents.

Pacing is at least partly influenced by the intellectual capacity of an athlete. Therefore having an intellectual impairment will affect pacing ability and, as a consequence, the outcome of a race.

Insight in this area will help develop a classification system for Nordic skiing and cycling. It will also improve the existing sport specific tests for athletics and swimming.

“I would like to thank all applicants for their submission. It is great to see how an increasing number of IFs [International Federations] and sports turn their attention to a scientific approach of critically reviewing and further developing their classification system.

“Almost all applications made reference to the concepts of classification research currently adopted by the IPC, and I would like to thank the IPC Classification Research & Development Centres in assisting the IPC in promoting these concepts across the Movement.

“In the end, it was a difficult final selection under the available resources of the Grant Scheme, and the IPC is committed to further support this programme in the next years.”

Chelsey Gotell, IPC Athletes’ Council Chairperson, said: “Classification affects all athletes and is heavily discussed within the athlete community. As the Paralympic Movement continues to evolve, it is imperative that every International Federation takes a closer look at their current classification model to ensure that it is appropriately servicing their current and future athletes.

“As each International Federation embarks on critically reviewing their classification process, I urge them to engage their Athletes’ Councils and Athlete Representatives – or the IPC Athletes’ Council if they do not have a current athlete representative model in place – in the process, to ensure that the athlete voice is constructively and effectively incorporated into the future of the sport.”

Applications were reviewed by external scientific experts, and a Selection Committee made the final decision.

Tokyo 2020 mascot voting gathers speed
Scroll to top
We use cookies on our website to give you the most relevant experience by remembering your preferences and repeat visits. By clicking “Accept”, you consent to the use of ALL the cookies.
Cookie SettingsAccept
Manage consent