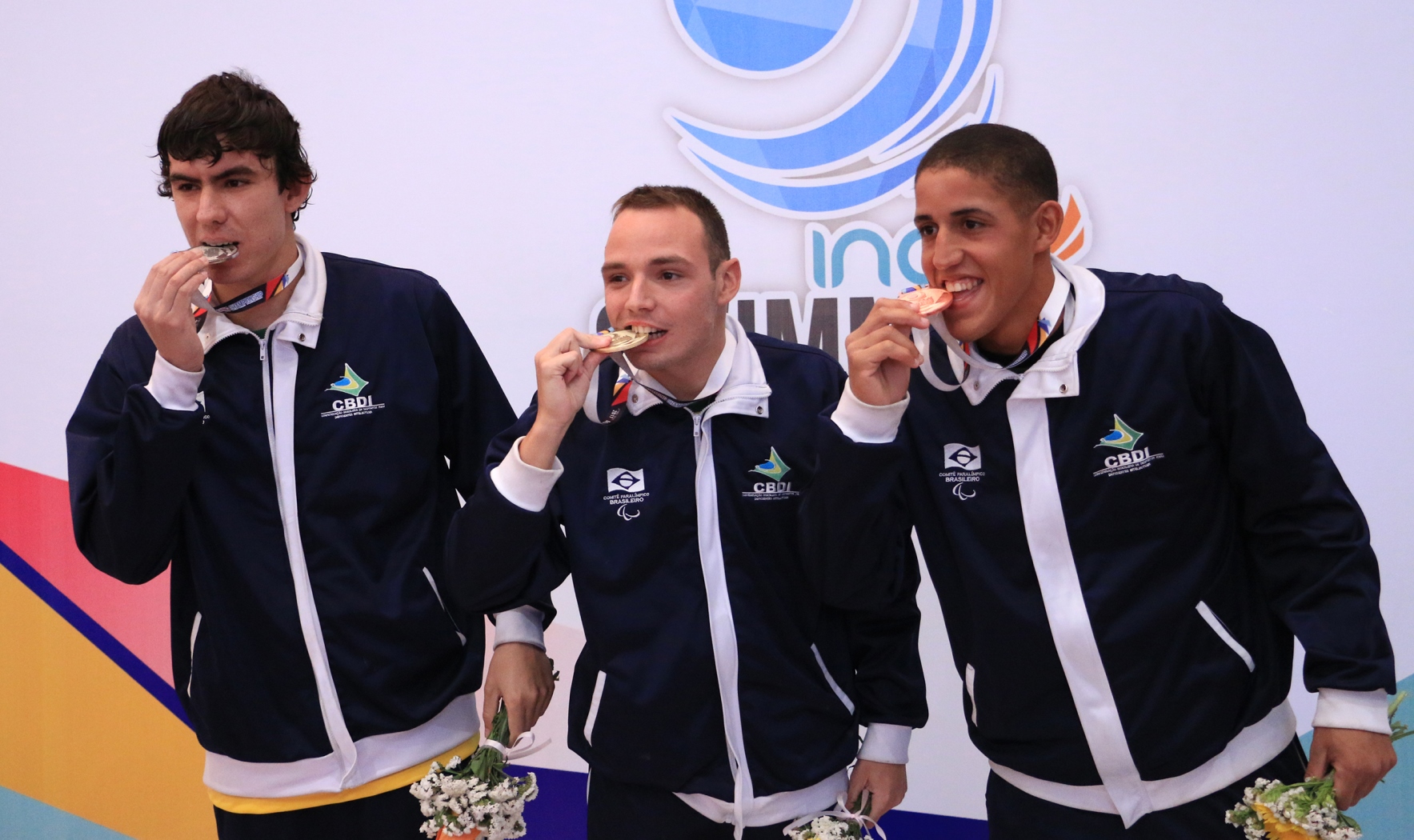 Almost 600 new athletes were approved for international competition during the year, more than double the figure reached in previous years.

Eligibility to compete is determined on strict evidence provided by the relevant World Intellectual Impairment Sport Member organisation and assessed by experts on a dedicated panel. For the Paralympic sports of swimming, table tennis and athletics, it means athletes can progress to classification by the relevant International Federation. For other sports, once an athlete is approved, they can compete at World Intellectual Impairment Sport competitions.

The figures join a series of other successes in the last 12 months. These include a reach of more than 500,000 people on social media, 230,000+ website visitors and a number of new member organisations

“We manage a wide variety of summer and winter sports, the majority of which are outside the Paralympic programme. It is a joy to see so much new potential joining us across the board, even in lower profile sports. We look forward to adding even more depth to the field of athletes. Of course, these figures represent those athletes who registered for international competition – many more got involved at a national level across our Membership.

“We also welcomed our three newest Members, Bahrain, Morocco and the World Taekwondo Federation, our first International Federation Member. This has expanded our reach further and we are fielding enquiries from organisations all over the world who are interested in joining us.”

In addition to increases in athlete numbers, Members and its digital following, World Intellectual Impairment Sport made huge progress in a series of other areas.

These included the launch of a new website, a rebranded international day celebrating the achievements of athletes and changes to governance to create clearer lines of management and accountability.

The introduction of two trial groups – II2 (for athletes with a more significant intellectual impairment) and II3 (for athletes with high-functioning autism) also made World Intellectual Impairment Sport a more inclusive sports organisation. These trials will continue into 2018, with II2 provisionally confirmed for the 2019 Global Games in Brisbane, Australia.

A research project into the effects of adaptive behaviour on sports performance – one of the measures of intellectual impairment – also concluded. This was supported by the Agitos Foundation, the development arm of the International Paralympic Committee.

Finally debut international competitions were held for equestrian, hockey and judo with help from partner organisations such as the European Hockey Federation and German Paralympic Committee.

A further 11 World Championships or international events were held in athletics (track and field, half marathon and cross-country), cycling, skiing, futsal, swimming, basketball, tennis, table tennis and cricket. Swimming and table tennis were livestreamed for the first time.

“It is clear that our vision that athletes with intellectual impairments across the world have the opportunity to achieve excellence in sport has taken a huge step forward,” Truffaut continued.

“I and my colleagues on the Governing Board will continue to work tirelessly to ensure we capitalise on our successes in 2018. We have another busy year with the launch of a project to encourage more female athletes and leaders, an eligibility conference, new regions and sports council gatherings and various Championships taking place.

“I would like to thank everyone, especially the volunteers, who make it all possible. We are in a strong position for the coming years, which will no doubt deliver even greater opportunities for para-sport and athletes.”

Vital research funded into pacing for athletes with intellectual impairment...
Scroll to top
We use cookies on our website to give you the most relevant experience by remembering your preferences and repeat visits. By clicking “Accept”, you consent to the use of ALL the cookies.
Cookie SettingsAccept
Manage consent