Virtus is managed by a Governing Board that oversees strategy and policy on behalf of Members, and is supported by sub-committees. 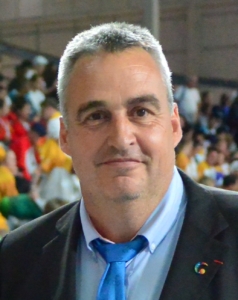 Marc was elected as Virtus: World Intellectual Impairment Sport President in April 2017 having previously served as Technical Officer since 2011.

He is also President of the French Federation of Adapted Sport (FFSA), which supports more than 61,000 athletes with an intellectual impairment.

“I am committed to defending and representing the rights and interests of all Virtus athletes and National Member Organisations through a strong relationship with the International Paralympic Committee, International Federations and, partners”. 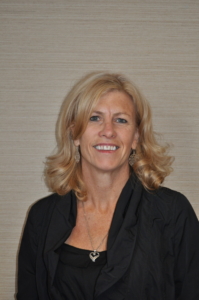 Robyn Smith brings a wealth of experience as a coach and administrator both within and outside sport for people with intellectual impairments.

Robyn joined the (formerly INAS) Board in 2013 in Rio de Janeiro, Brazil, and was the first female elected as Vice President. She was re-elected in 2017 in Brisbane for a further term of four years. During this time, Robyn has been the driving force behind a more global organisation representing all regions and ensuring Virtus Sport is relevant to new participants.

“I am passionate about making Virtus a professional, relevant and dynamic International Federation capable of representing the sporting needs of athletes with an intellectual impairment globally.” 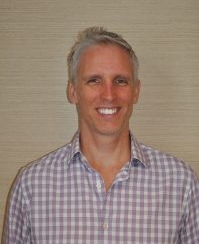 Barry has been the organisation’s Secretary General since 2013. He was the co-founder of Athletes Without Limits – the US member organisation of Virtus – supporting more than 500 athletes across the USA.

“I want Virtus to be the premier worldwide organisation for sport for people with an intellectual impairment, promoting world-class sporting events”

Virtus Board Members at Large

The Eligibility Committee determines all aspects of policy and procedure regarding eligibility for athletes with an intellectual disability and provides expert guidance on all matters relating to eligibility.

The Anti-Doping and Medical Committee determines all aspects of policy regarding doping control, provides support and guidance to event organisers, and oversees TUE and other administrative procedures.

The Elections Committee oversees the nomination and election procedures for the Governing Board.

The Finance Committee receive financial reports and advise on all financial matters.