The sixth edition of the Virtus Global Games will be held in Vichy, France from 4 to 10 June 2023. Virtus Global Games is the world’s largest elite sports event for athletes with an intellectual impairment. Thousands of athletes from Europe, America, Asia, Africa, and Oceania will perform across ten main sports.

Hosting this event is the VIRTUS Member Organisation for France – the Fédération Française du Sport Adapté (FFSA). The team at FFSA are experienced in delivering high quality international sporting events and have the support of government and sporting organisations to make the Virtus Global Games 2023 a remarkable event.

At the Global Games 2019 in Brisbane, a new logo for the Games was created. Going forward this logo will continue to be used by all subsequent Virtus Global Games. Host countries will have the benefit of a sustained brand recognition with a standardised Games logo effective from 2019, 2023 and onto 2027 and 2031.

The logo shape primarily combines the following creative elements to bring it to life: 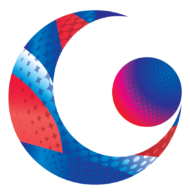 The colours used within the emblem are represented by the host country. This is the only part of the Global Games logo that can be amended to suit the hosting Virtus Member’s goal and vision for the event.

Allowing the change of the emblem promotes the Virtus mission for inclusiveness, representing nationalities and people from all over the world to evoke a sense of inclusiveness.

Virtus Global Games is the pinnacle event for athletes with an intellectual impairment, to compete in elite sports. It is specifically designed to be conducted every four years, in the preceding year to the Paralympics.

The Virtus Global Games are the world’s largest elite sports event for athletes with an intellectual impairment.

Thousands of athletes from around the world gather every four years to compete for medals in sports including athletics, swimming, table tennis, rowing, basketball, futsal, tennis, taekwondo, and cycling. Demonstration events are also included at every edition. These reflect the most popular sports of the host nation not already on the Virtus programme.

Many athletes who have made their major international debut at the Global Games have gone on to win Paralympic titles. Virtus athletes in athletics, swimming and table tennis from the Global Games 2019 will represent their countries at the Tokyo 2020 Paralympics. The Virtus Global Games 2023 event will provide a world class platform for athletes with an intellectual impairment on the Journey to Paris 2024.

Watch The Highlights From The 2019 Global Games, Brisbane Australia.

Three years after the organisation was launched in 1986, the first multi-sport event for athletes with an intellectual impairment were held in Harnosand, Sweden, in 1989, named ‘the 1st World Games for Athletes with an Intellectual Disability’. Thereafter, the event was called INAS Global Games.

Over the following years the focus shifted to getting onto the Paralympic programme, adding sports and countries. More information about this can be found on the history of Virtus. After more than a decade of continued development of sport for athletes with an intellectual impairment, the Global Games returned to their roots in Sweden in 2004. Fast forward to 2019, at the Global Games in Brisbane, Australia, INAS was renamed Virtus, signalling a new era of an elite-multi-sport event for World Intellectual Impairment Sport.

Results from all previous Global Games can be found at the results, rankings and records page. 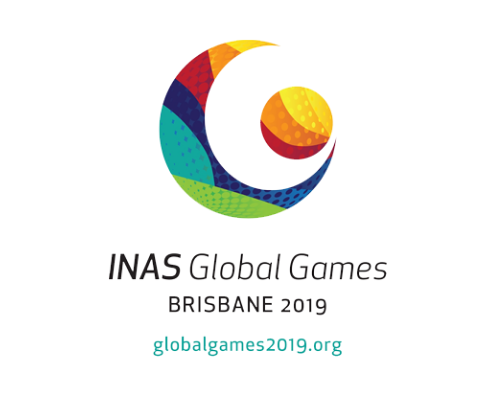 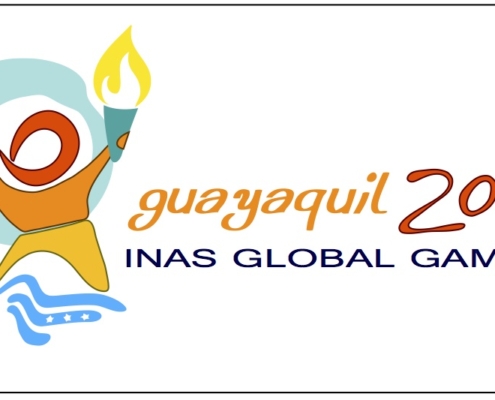 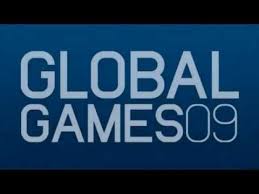