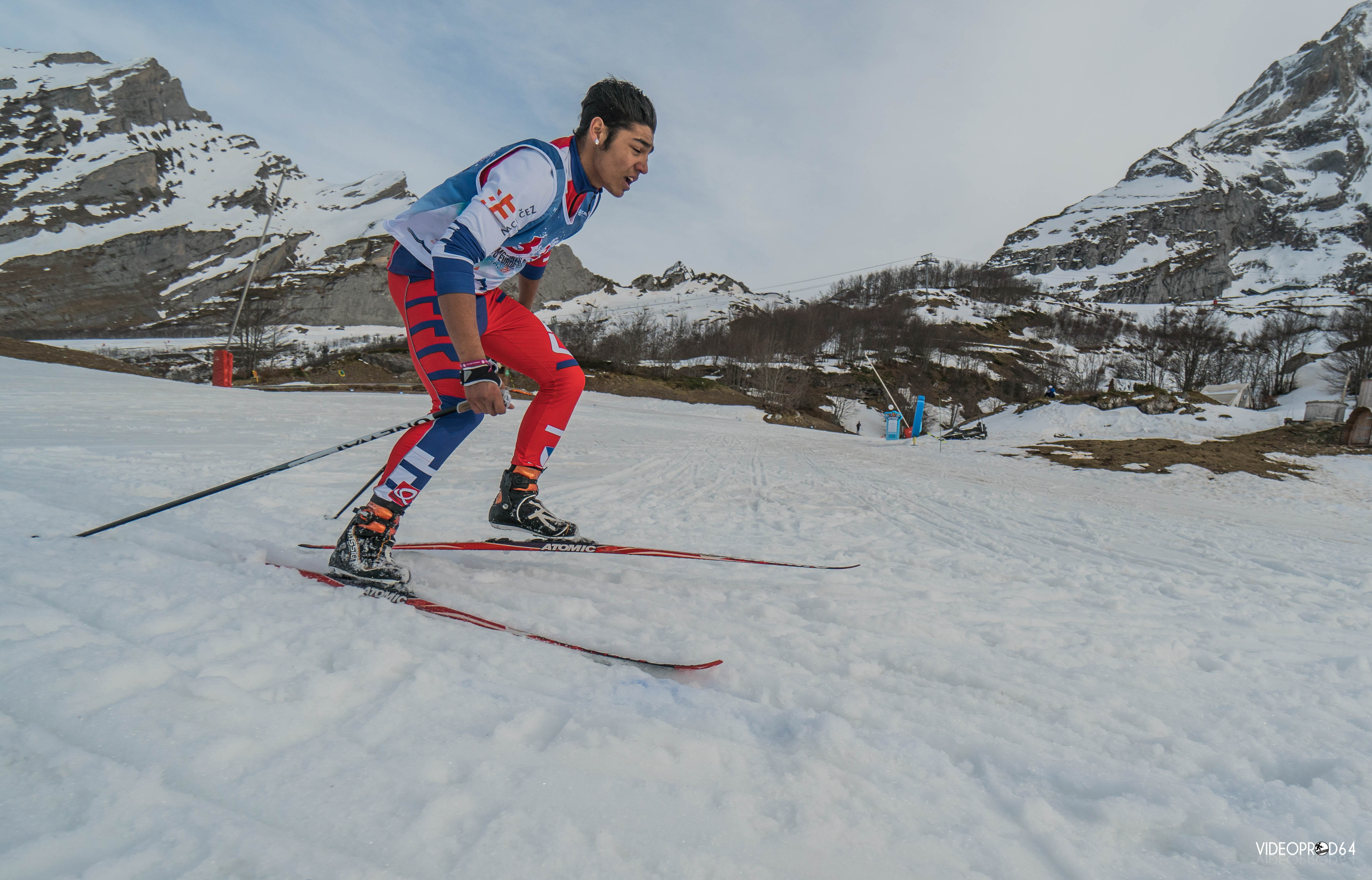 Action gets underway on Tuesday (27 February) with the men’s and women’s slalom, men’s 10km and women’s 5km free technique.

At the Suche ski resort France’s Melanie De Bonna will begin her campaign to try to defend three titles.

In 2017 on her home snow in Gourette, the 21-year-old claimed gold in the super-G, giant slalom and slalom.

Japan’s Yoshihidi Kimura reached similar heights in the men’s a year ago and returns to the snow in Zakopane. Kimura sealed wins in the super-G and slalom but teammate Satoshi Tagawa prevented him from a clean sweep in the giant slalom.

Tagawa has been plotting how to overcome his double world champion teammate: “I want my revenge,” he said. “I will get myself mentally prepared for the event.”

On the trails of the Centralny Osrodek Sportu Zakopane, hosts Poland will go for glory in the cross-country skiing. Patryk Jakiela is the defending champion in the 15km free.

However Estonia’s Haans Teearu is keen to retain his 10km and sprint crown. Teearu is expected to push Jakiela all the way.

“For a few years I have been winning the 15km long course at the World Championships and I hope that I will win in Zakopane too,” Jakiela said. “I train a lot and feel strong, but I know that other players will want to stop me.

“There may be many situations on the race route, I can fall over, I can break a ski, I can lose a lot of strength, but I promise that I will fight. I like this race because I’m strong.”

Jakiela will also join Jerzy and Michal Krzanowski as they look to repeat their title winning performance in the men’s 3×2.5km relay from 2017.

Zakopane 2018 runs from 27 February – 2 March. It is the biggest competition on the calendar for skiers with intellectual impairments.

Alpine skiing will feature slalom, giant slalom and super-G. Nordic skiers will compete in the cross-country sprint, middle and long distance races as well as a 3×2.5km relay.

Four things to know about Val-de-Reuil 2018
Scroll to top
We use cookies on our website to give you the most relevant experience by remembering your preferences and repeat visits. By clicking “Accept”, you consent to the use of ALL the cookies.
Cookie SettingsAccept
Manage consent