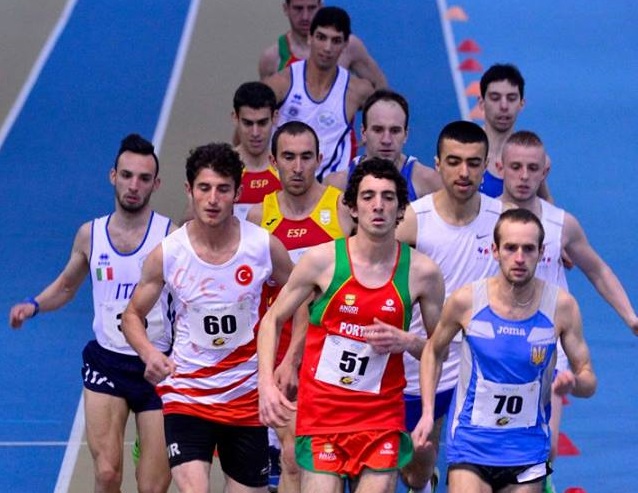 Here are four things you might not know about the host city Val-de-Reuil and the Championships themselves.

The indoor athletics Championships always attract the big name stars as they take every opportunity to compete all year round.

In 2018 the competition will feature many Paralympians including Portugal’s Ana Filipe. Filipe is a young star who made her Paralympic debut in 2016. She is a defending champion in the high jump, bronze medallist from the long jump and is targeting the triple jump crown.

Val-de-Reuil is one of the major competitions taking place in the build up to the 2019 World Intellectual Impairment Sport Global Games in Brisbane, Australia.

The major multi-sport event is the world’s biggest gathering of elite athletes with intellectual impairments.

The podiums at Val-de-Reuil will therefore give a good indication of who could claim medals in Australia in 2019.

It stages high level sporting events, conferences, conferences and shows and can hold 1,500 spectators. It hosts the Forum des métiers and recently Festiv’Art. It has also been used for national university or school competitions.

Val-de-Reuil is located in the Normandy region in France.

It has only existed since the 1970s when it became one of nine new towns created in the country. In 1984 it changed its name to Val-de-Reuil to avoid confusion with nearby Le Vaudreuil.

Preview: 2018 World Intellectual Impairment Sport Indoor Athletics Champion...
Scroll to top
We use cookies on our website to give you the most relevant experience by remembering your preferences and repeat visits. By clicking “Accept”, you consent to the use of ALL the cookies.
Cookie SettingsAccept
Manage consent