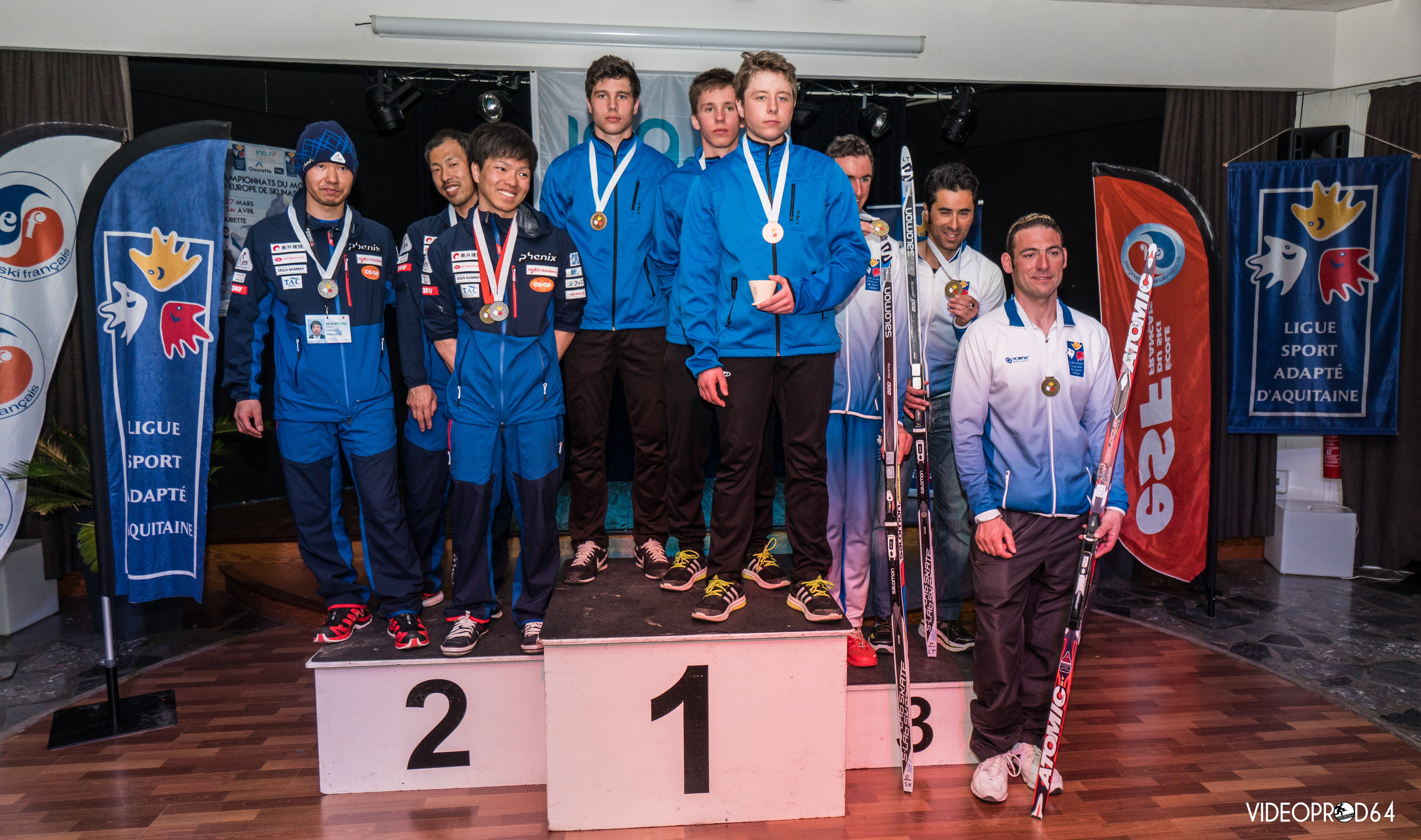 Sixty skiers from nine countries will compete for honours until 2 March. Amongst them are Poland’s Patryk Jakiela, Michał Krzanowski and Jerzy Krzanowski.

Jakiela is the defending champion in the men’s long distance cross country. He will be joined by the Krzanowskis for the 3x2km relay. The trio will try to repeat their gold medal winning performance from 2017 in Gourette, France.

“Our players are in great shape and are rightly mentioned among the favourites to win”, said Edward Jakieła, the coach of the cross-country team for ZSS Sprawni-Razem, the Polish Union of Sport Associations for People with Intellectual Impairments.

“We do not know how hard our competitors have worked this year and we look forward to the first trainings and competition in Zakopane.”

Poland will also be represented by alpine skier Zofia Dzięcioł who will face her rivals in slalom, giant slalom and super-G.

The first events for Polish skiers begin on Tuesday. The men’s middle distance freestyle will be held at the Central Sports Center in Zakopane from 9.00am (CET). At the same time, alpine skiers will start the fight for medals in slalom on the slopes of the Suche-Ski Station. The Józef Piłsudski Zakopane Park will host the Opening Ceremony at 5.30pm.

The Championship is being organized by ZSS Sprawni-Razem. The honorary patrons of the event are the Marshal of the Lesser Voivodeshi the Head of the District in Zakopane,; the Mayor of the City of Zakopane; the Polish Paralympic Committee and the Polish Skiing Association (PZN). The media patrons are TVP Sport, TVP3 Kraków and www.niepelnosprawni.pl. Integration are also a patron.

Five things to know about Zakopane 2018

Preview: Zakopane 2018 World Alpine and Nordic Skiing Championships
Scroll to top
We use cookies on our website to give you the most relevant experience by remembering your preferences and repeat visits. By clicking “Accept”, you consent to the use of ALL the cookies.
Cookie SettingsAccept
Manage consent