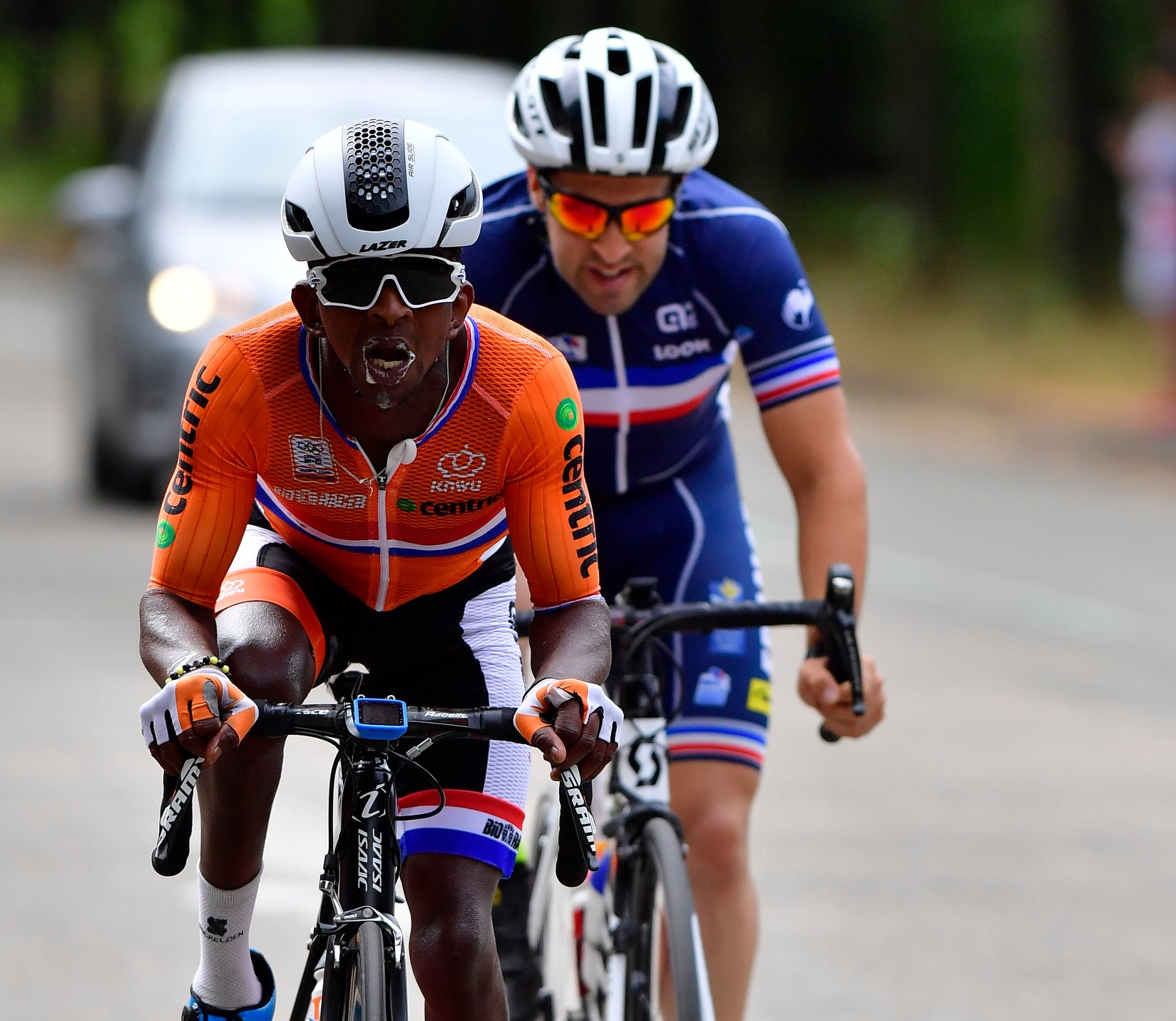 Going the distance could easily be the motto of every cyclist. For Duinkerke however, the phrase has one special meaning and it goes from Assen, the Netherlands, to Brisbane, passing through Paris, France.

At the last two World Championship, in Assen in 2017 and Paris last year, Duinkerke won two bronze and two silver medals in the team time trial and men’s road race.

These results left him disappointed as he fell short of his expectations. His biggest regret is not stepping onto the podium at home in Assen.

“It’s a competition I will not want to remember,” Duinkerke said.  “I was disappointed with myself and with the whole team. If everything had gone well together, I could have performed better”.

But from 12-19 October the World Intellectual Impairment Sport Global Games – the world’s biggest high performance sports event for athletes with an intellectual impairment – will provide the ideal stage for Duinkerke to try to lay his ghosts to rest.

“It is a great honor to be allowed to participate in such an important event in a far away country, the highest possible in my career. It’s a dream come true,” he said. “My goal is always to be the best, it is what motivates me to train. As an athlete, I am very persistent and I just don’t give up. I know how to manage myself and fight to win.”

The pursuit of excellence has been a constant in the cyclist’s career and now, close to turning 30, he is ready to add another gold to an impressive resume.

The life of a cyclist is constant sacrifice and meticulous discipline in order to excel. Duinkerke is no exception.

“I train six days per week and I have one day off, I follow carefully my schedule. I also have a nutritionist who follows me and sets up a diet. The athlete’s lifestyle fits me well. The structure, the urge to perform. I am happy to be a top athlete in my environment.”

The commitment does however have its downsides as well: “The hardest part is when things do not run as you want. I think that mentally can be heavy sometimes. Sometimes you also face difficult choices and you have to say no to nice things because you need to train.”

The Brisbane 2019 Global Games will be an important showcase, not only for the World Intellectual Impairment Sport cycling community, but for the entire movement for athletes with intellectual impairments.

“Everyone can play sports, regardless of what restriction you have,” Duinkerke concluded.

The 2019 World Intellectual Impairment Sport Global Games are expected to attract around 1,000 athletes from 80 countries. The event, which takes place every four years, will feature 11 sports including the road cycling World Championships for men, women and teams.

IPC reaffirms support for International Organisations of Sport for the Disa...

Russia’s Nikitina in the hunt for cycling gold at World Intellectual Impairment...
Scroll to top
We use cookies on our website to give you the most relevant experience by remembering your preferences and repeat visits. By clicking “Accept”, you consent to the use of ALL the cookies.
Cookie SettingsAccept
Manage consent