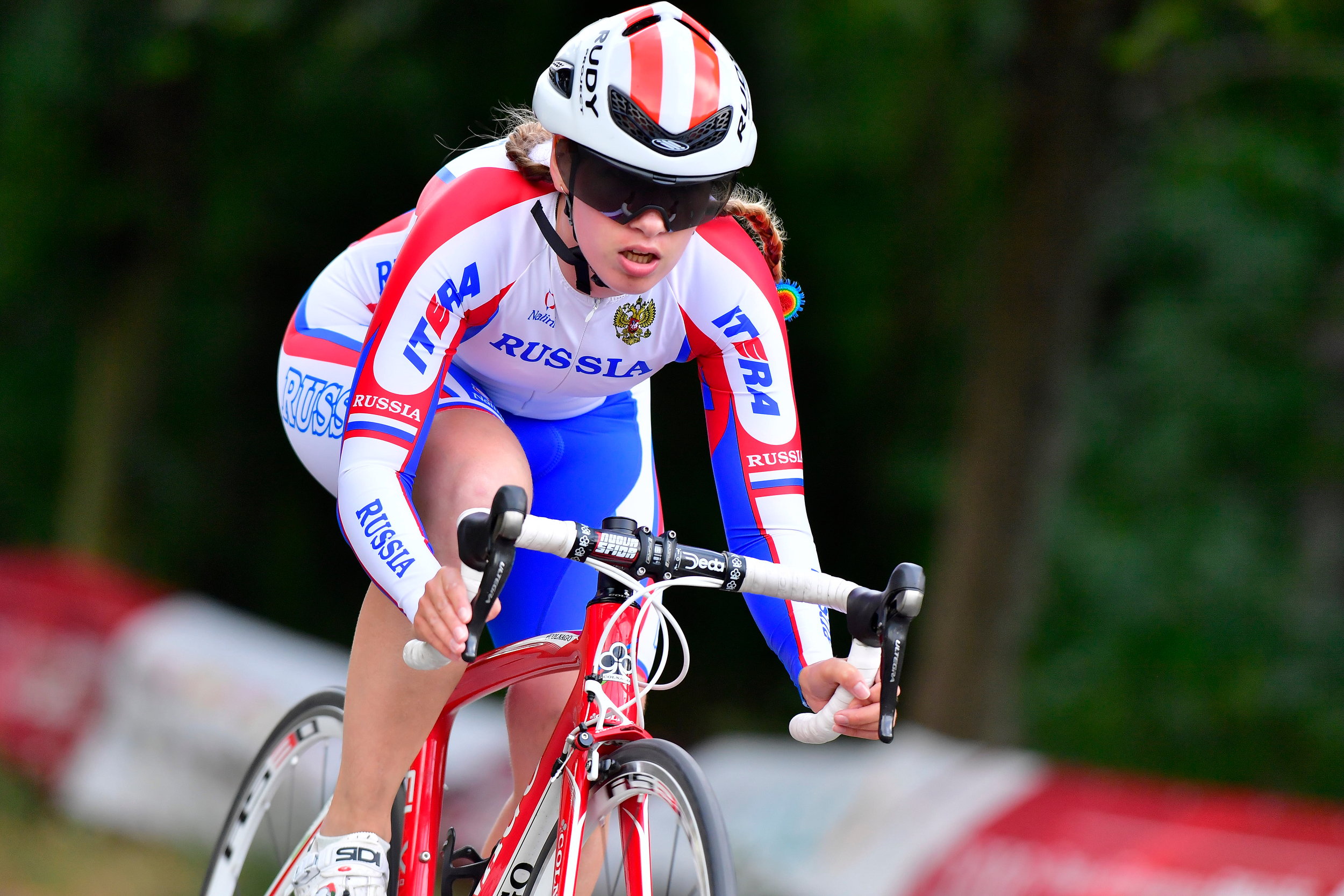 The 2019 World Intellectual Impairment Sport Global Games in Brisbane, Australia, from 12-19 October will be the ideal frame for a mosaic of different sport stories.

Around 1,000 athletes from 80 countries will compete in 11 sports with one goal:  the gold rush.

Irina Nikitina, the golden athlete of the Russian cycling team, will be called upon to build on the good results achieved at the last World Championships in Paris, France, in 2018. Nikitina wants to leave definitively behind the difficult time she passed through the year before.

“The period when I was out of competitions due to my health conditions, was the hardest. Due to my surgery I could not participate to the 2017 World Championships.  I wanted to stop training,” said Nikitina.  “In Paris, last year, however I won one silver [road race] and one bronze medal [time trial]. My main goal is to become world champion and I hope that my best achievements will still be ahead”.

A bronze and a gold in Assen, The Netherlands in 2017 and a silver and a bronze in Paris last year – Coach Adanichkin has created a solid team where friendship and encouragement are the bedrock for individual and collective achievements. A “well-oiled machine”, as Adanichkin dubbed it, aiming for success joint effort and support.

In this regard Brisbane 2019 will not only be a testing ground and a chance to win some medals, but the opportunity to experience a brand new country. 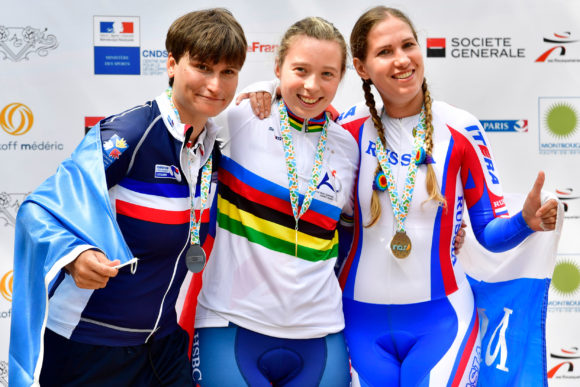 Of the 2019 Global Games Nikitina said: “My goal for this competition is victory but also meeting new friends.  Doing sport gives me the possibility to have communication, to look at the world around me and at cycling environment. For me to be part of this event is also an opportunity to cheer up other people”.

Nikitina began her competitive career in her home city, Kostroma, in the Upper Volga district. At the time cycling was something between passion and daily routine, while doing short track speed skating as well.

The competition in Brisbane will be tough but the Russian cyclist, who balances training with study, will not back out of her commitment to excel:

“In Russia I have the best results among women and I try to achieve the results of the men’s team. I want to show everybody that I am able to perform at a good level. The hardest part of the competition is to overcome myself, but the other side of the coin is standing on the podium as a result of my commitment”.

The 2019 World Intellectual Impairment Sport Global Games are expected to attract around 1,000 athletes from 80 countries. The event, which takes place every four years, will feature 11 sports including the road cycling World Championships for men, women and teams.

Volegov aims high at 2019 World Intellectual Impairment Sport Skiing World ...
Scroll to top
We use cookies on our website to give you the most relevant experience by remembering your preferences and repeat visits. By clicking “Accept”, you consent to the use of ALL the cookies.
Cookie SettingsAccept
Manage consent