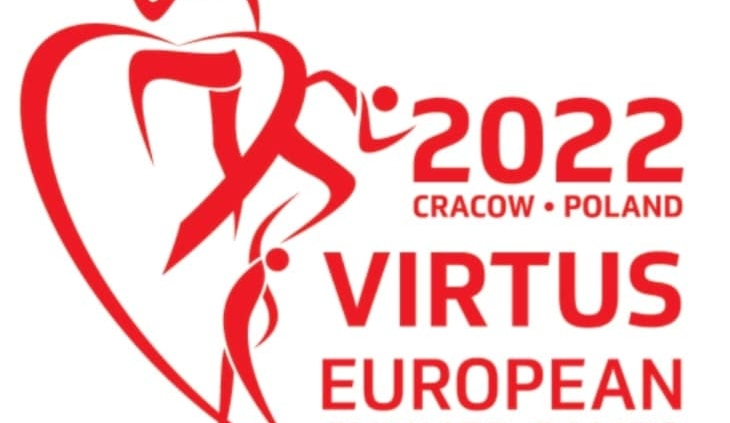 As the 2022 Virtus European Summer Games are going to commence from tomorrow, here are five things you need to know about the games-

SPRAWNI-RAZEM will be scripting history by hosting the second edition of the Virtus Regional Games in Europe. This multi sport event will be kicking off from 17th July until 23rd July in the beautiful city of Kraków, Poland.

The first edition of the games were hosted by the French Federation of Adapted Sports (FFSA) from 14 to 22 July 2018 in Paris, France.

The Opening ceremony will be live streamed on 17th July on Virtus YouTube Channel at 1800 CEST and can be accessed using the link below.

Link for the live-streaming of the closing ceremony live-stream will be shared later this Friday i.e., on 23rd July.

Debut of Badminton in Virtus event

After years of waiting, Badminton is scheduled to make its first debut in the Virtus competition calendar at the Virtus European Summer Games. The final matches will be played on 21st.

Virtus European Summer Games 2022 declared open
Scroll to top
We use cookies on our website to give you the most relevant experience by remembering your preferences and repeat visits. By clicking “Accept”, you consent to the use of ALL the cookies.
Cookie SettingsAccept
Manage consent