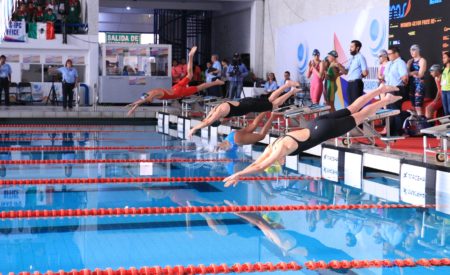 South Africa’s Aaron Putz (2:19.29) also qualified for the final in fourth: “I feel good actually. I can’t be unhappy with that, it was a good morning swim,” Putz said. “I just kept my pace like I was meant to and put it up each 50.”

There was further Brazilian success in the women’s 50m butterfly. Ana Karolina Soares (32.67) and Deborah Borges Carneiro (33.46) will go for further golds this evening as the first and second fastest, respectively. Australia’s Nikesha Sophia Harding (34.34) completed the top three.

Kaio Adriano Olivier (1:08.06) was the victor in the men’s 100m backstroke, claiming another title for Brazil. 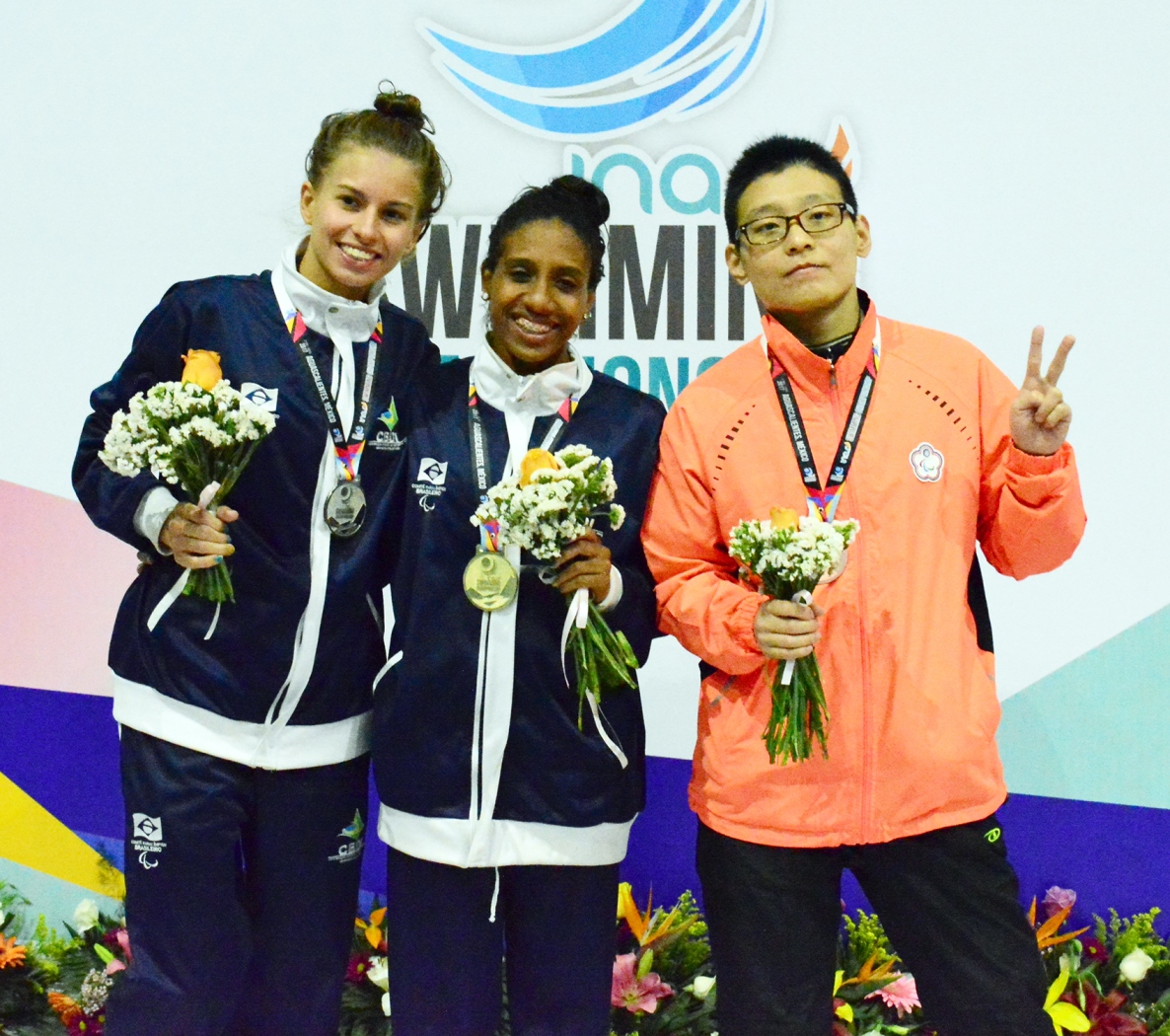 Swimming Championships to go ahead in Aguascalientes

Lucy, Soares deliver upsets at World Intellectual Impairment Sport Swimming...
Scroll to top
We use cookies on our website to give you the most relevant experience by remembering your preferences and repeat visits. By clicking “Accept”, you consent to the use of ALL the cookies.
Cookie SettingsAccept
Manage consent