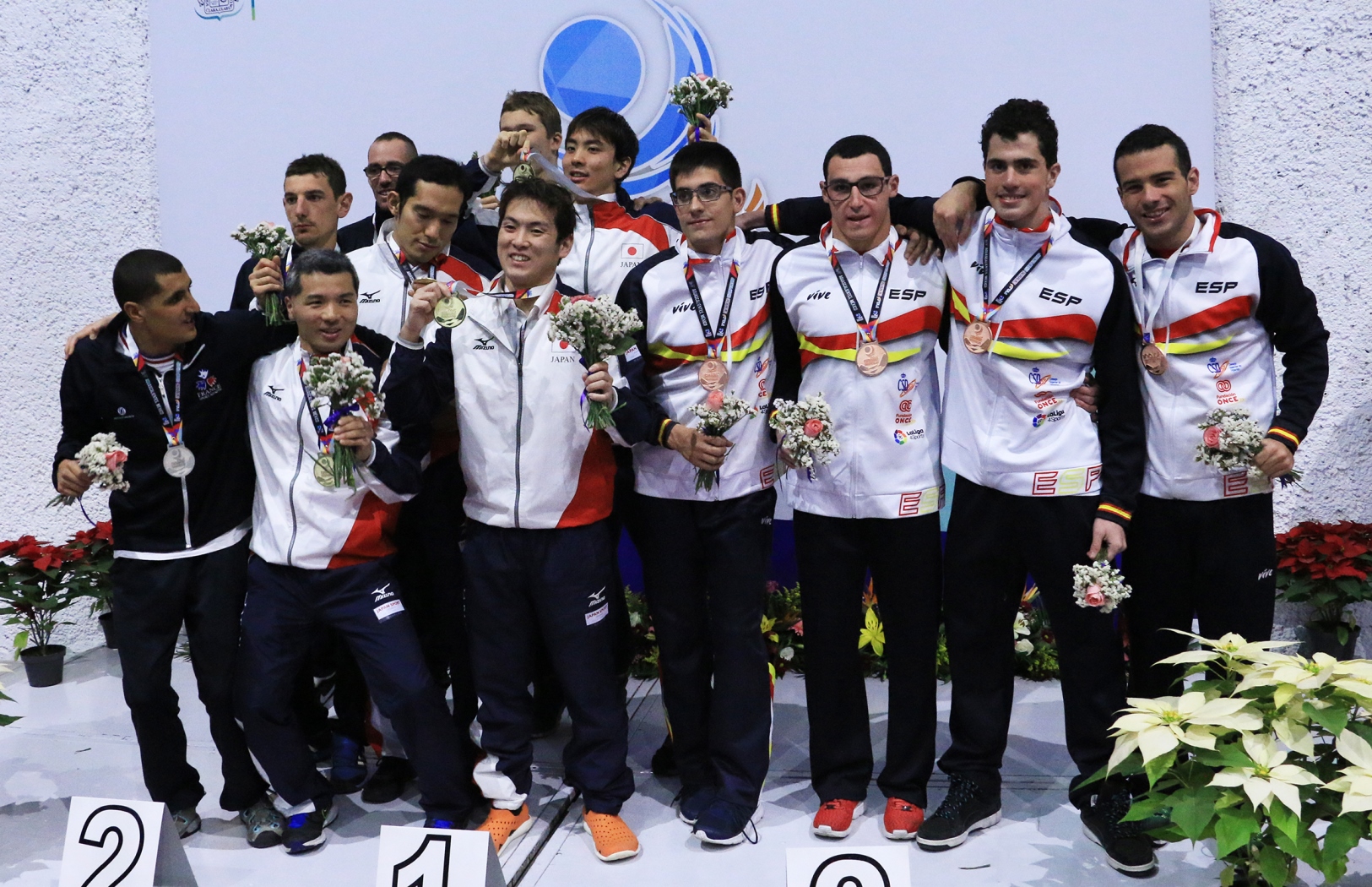 The Tokyo 2020 hosts were out of the medals until the closing stages, trailing Spain and Brazil. But a lightning penultimate leg and anchor leg from Haruki Takayanagi and Shunya Murakami pulled them back up the rankings, enough to claim the gold in 8:52.75.

In the men’s 50m breaststroke Yaushiro Tanaka (33.20) was the victor. His teammate Shinichi Hirota (33.73) clinched the silver just a few tenths behind. The Czech Republic’s Vladimir Hlavec (34.32) was third.

Swimming Championships to go ahead in Aguascalientes

World Intellectual Impairment Sport goes digital to celebrate International...
Scroll to top
We use cookies on our website to give you the most relevant experience by remembering your preferences and repeat visits. By clicking “Accept”, you consent to the use of ALL the cookies.
Cookie SettingsAccept
Manage consent