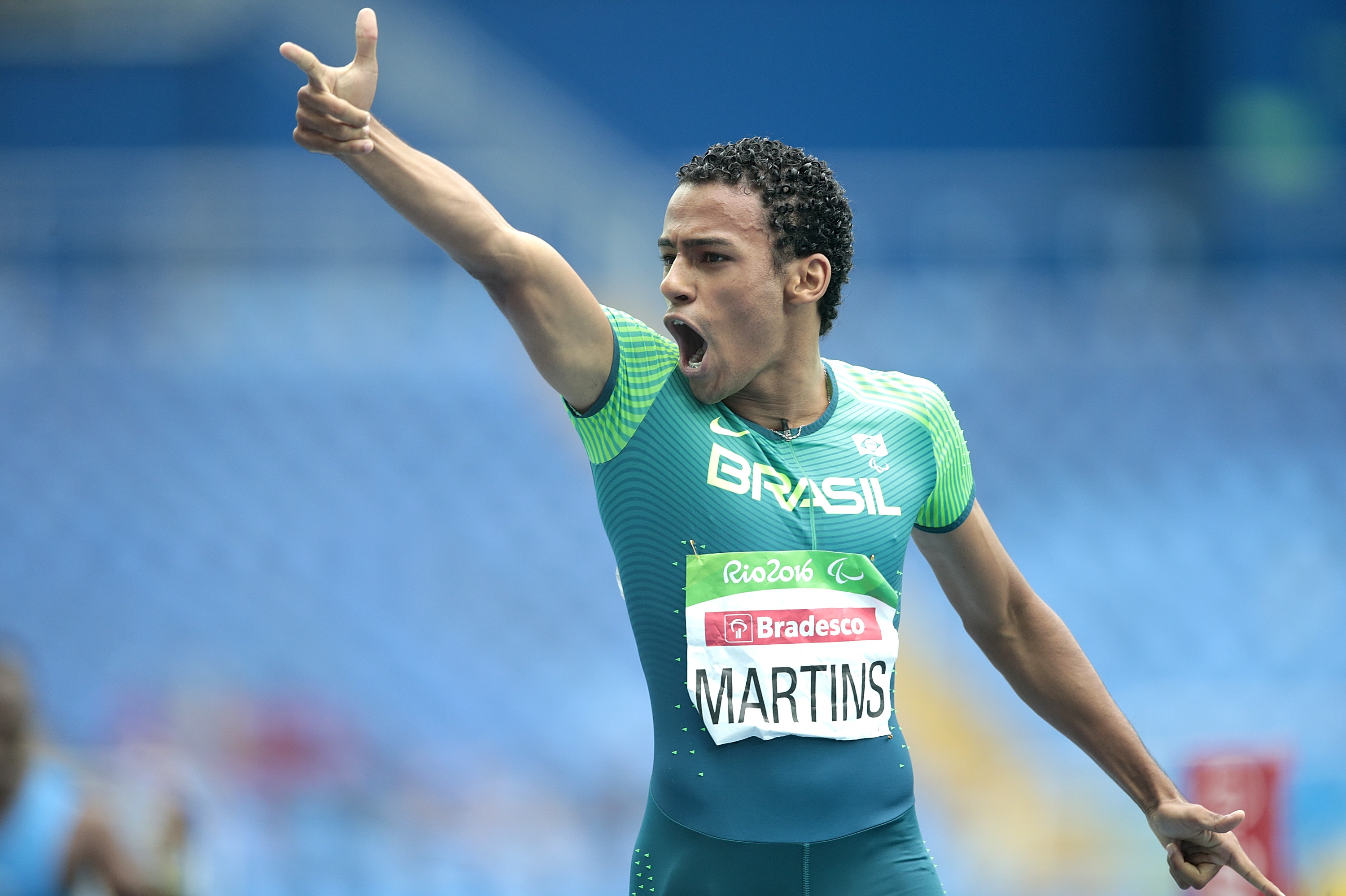 The Tokyo 2020 Organising Committee has published the sport competition schedule for the Paralympic Games on Friday (19 October) following its approval during the sixth International Paralympic Committee (IPC) Project Review.

In finalising the sport competition schedule, Tokyo 2020 took a holistic approach, taking into account the athletes’ experience and well-being, technical rules and regulations of the various international federations, gender balance, the popularity of individual sports in Japan, operational considerations, and the global TV audience.

Overall, events are scheduled so they are more accessible to families and a wide range of people. Ticket sales for the Tokyo 2020 Games will start in summer 2019 and there are plans for the updated schedule for all 540 Paralympic events to be published by then.

The competition schedule can be viewed at Tokyo 2020’s website.

Xavier Gonzalez, the IPC’s Chief Executive Officer, said: “The publication of the Paralympic Games sport competition schedule is a key landmark for any Organising Committee and we are delighted that Tokyo 2020 has made it available with 22 months still to go.

“The Paralympic Games are an event that the whole family can enjoy, and the Tokyo 2020 Paralympic sport competition schedule has been designed with a family audience very much in mind.  The vast majority of sessions are finished by 22:00 each day which will enable different generations of families to attend and enjoy the terrific sporting action.

“With the sport competition schedule now published, the public can start to plan which sports they would like to attend ahead of tickets going on sale next summer.”

During the two-day Project Review, the IPC was updated on the latest progress made by the many functional areas of the Tokyo 2020 Organising Committee.  Overall, the IPC is happy with the progress made to-date but stressed that the good work must continue as the organising committee enters a new phase.

Gonzalez said: “With less than two years to go, the Organising Committee is now entering a critical phase.  Five years of planning now needs to be finalised and key decisions made ahead of the transition into the delivery phase which includes test events and the Games themselves.

“We continue to be impressed at the level of enthusiasm, commitment and work ethic of the Organising Committee towards the Paralympics.  As with any Games there are some issues which need more detailed planning and resolution but we are confident we are heading in the right direction.”

The two main issues the IPC raised with the Organising Committee following the project review are accessible transport and accessible hotel accommodation.

Currently there are some issues that could make it difficult to move a large number of athletes who use wheelchairs around the city using the Games-time transport.  This could pose a logistical problem with an estimated 1,800 wheelchair using athletes expected for the Games.

In terms of accessible accommodation, the IPC remains concerned that there will be an insufficient number of fully accessible hotel rooms ready for the Games.  It is however, encouraged by progress that is being made to try ease the situation although the full benefits may not be felt until after the Games.

Gonzalez said: “The Paralympic Games have a track record for driving social inclusion.  This is not only about changing attitudes and empowering people with a disability, but sometimes about highlighting issues that may need governments or businesses to adopt a different approach or take concrete actions.

“The transportation of athletes is integral to the success of any Paralympic Games.  Athletes and teams want to travel together. Unfortunately we believe there may be some issues in this area which could be extremely problematic not only for the days of sport, but also for the Ceremonies when large numbers of athletes need to be moved.

“On the issue of hotels, Tokyo and wider Japan lacks a suitable number of fully accessible hotel rooms that can be utilised by guests during the Paralympics and also post-Games, taking into account Japan’s aging population.

“The IPC, Tokyo 2020, national government and Tokyo Metropolitan Government (TMG) have recognised this fact and are taking encouraging measures to try and address the situation.

“Central government has announced that from 1 September 2019 all newly built and refurbished hotels over 50 rooms must feature at least one per cent of fully accessible rooms.

“And, on Friday afternoon, Governor Yuriko Koike announced that TMG will amend an ordinance to establish barrier-free criteria that will apply to all general guest rooms for the first-time.

“Under the slogan “Open Stay Tokyo – better accommodation for all”, TMG will publish new criteria that will ensure all new and refurbished hotel facilities in this city are barrier-free.

“Furthermore, the national government and TMG are offering subsidies to hoteliers to start making existing rooms accessible.  The hoteliers really should take advantage of the support that is being offered to them.

“Although steps are being taken now, it is unlikely we will have a sufficient number of fully accessible rooms in time for the pre-Games training camps that some National Paralympic Committees will host in Japan or for the actual Games themselves.

“The organisation of the Paralympics in Tokyo has raised an important issue in this country that needs resolving.  The Games is acting as a catalyst to change and the full benefits will be felt post-Games making Tokyo and Japan more inclusive for all.”

World Intellectual Impairment Sport targets increased knowledge and training...
Scroll to top
We use cookies on our website to give you the most relevant experience by remembering your preferences and repeat visits. By clicking “Accept”, you consent to the use of ALL the cookies.
Cookie SettingsAccept
Manage consent