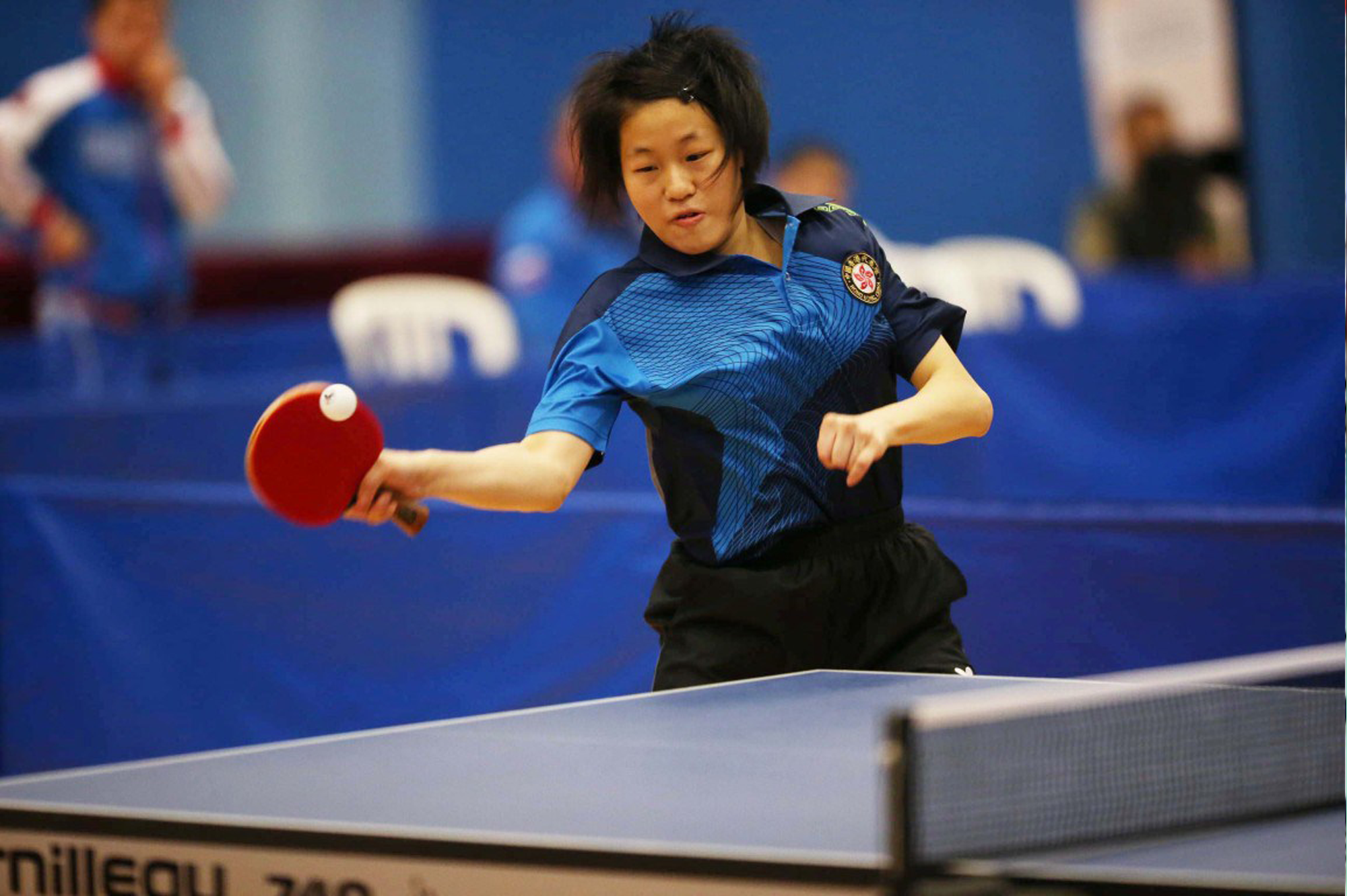 The successful bid was announced by the Agitos Foundation, the development arm of the International Paralympic Committee (IPC), as part of its 2018 Grant Support Programme (GSP).

The target is to train at least 20 people in each region. World Intellectual Impairment Sport will also use some of the funding to cover the costs of delegates attending an IPC classifier training event being planned for January 2019.

The project’s aim is to improve the knowledge and understanding of the eligibility process for athletes with an intellectual impairment and to help increase the pool of classifiers. This will improve the sports classification process generally.

World Intellectual Impairment Sport Executive Director, Nick Parr, said: “Athlete eligibility is the first step that any athlete must take before they can be classified by the relevant International Federation. It is a process that requires expertise and knowledge and is important for many reasons that those involved get it right.

“We have seen huge increases in the number of eligibility applications in the last two years. However at the same time we are experiencing incomplete or late documentation that is sometimes not completed correctly. This slows down the whole pathway for the athlete but is something that can be fixed over time through education.

“At the same time we want to support the International Federations with training more classifiers. This is so that once they receive their eligibility they can then go on to be officially classified as quickly as possible, either at World Intellectual Impairment Sport or other events.

“We are grateful to the Agitos Foundation for this funding which will allow us to educate more people about eligibility and also contribute to a larger number of classifiers. We believe it shows the value that we can add to the Paralympic movement, using our expertise to deliver training and build the quality of the system as a whole.”

World Intellectual Impairment Sport plans to hold one workshop in each region where at least 50 per cent of the participants will be female. The organisation has held a number of successful sessions all around the world in the past years leading to a better understanding of eligibility.

In its sixth edition, the GSP has made grants available for summer sports and winter sports projects which will have an impact on the growth and development of the Paralympic movement around the globe.

Almost half of all IPC members have benefitted from the GSP since the programme was launched in 2013.

More information about eligibility can be found here.

Spain’s Villalba triumphs in Para equestrian video competition
Scroll to top
We use cookies on our website to give you the most relevant experience by remembering your preferences and repeat visits. By clicking “Accept”, you consent to the use of ALL the cookies.
Cookie SettingsAccept
Manage consent