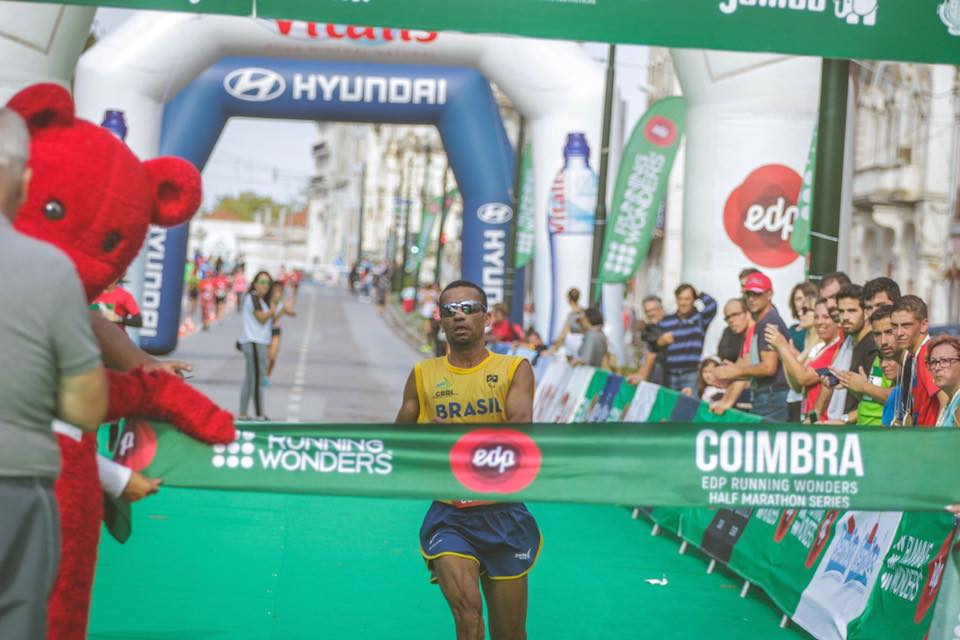 Silva won the men’s race in 01:11:59 after weaving his way through the course, which took place as part of the Running Wonders circuit.

The Brazilian beat two Japanese runners to the top of the podium.

In the women’s Meloch successfully defended her title and won her third consecutive gold in 01:25:48.

Meloch did so ahead of her rival and compatriot Anna Bodziony (01:37:04) who secured silver.

In the team events Japan’s double podium finish and a further trio of athletes finishing within the top 10 contributed to their win in the men’s.

Full results from the 2018 World Intellectual Impairment Sport Athletics Half Marathon Championships are available at the results, rankings and records page.

The competition takes place every year. The Coimbra edition attracted more than 20 athletes from five countries as they build towards the 2019 World Intellectual Impairment Sport Global Games. The Global Games are the world’s biggest high performance sports event for athletes with intellectual impairments.

Tokyo 2020 Paralympic competition schedule revealed
Scroll to top
We use cookies on our website to give you the most relevant experience by remembering your preferences and repeat visits. By clicking “Accept”, you consent to the use of ALL the cookies.
Cookie SettingsAccept
Manage consent