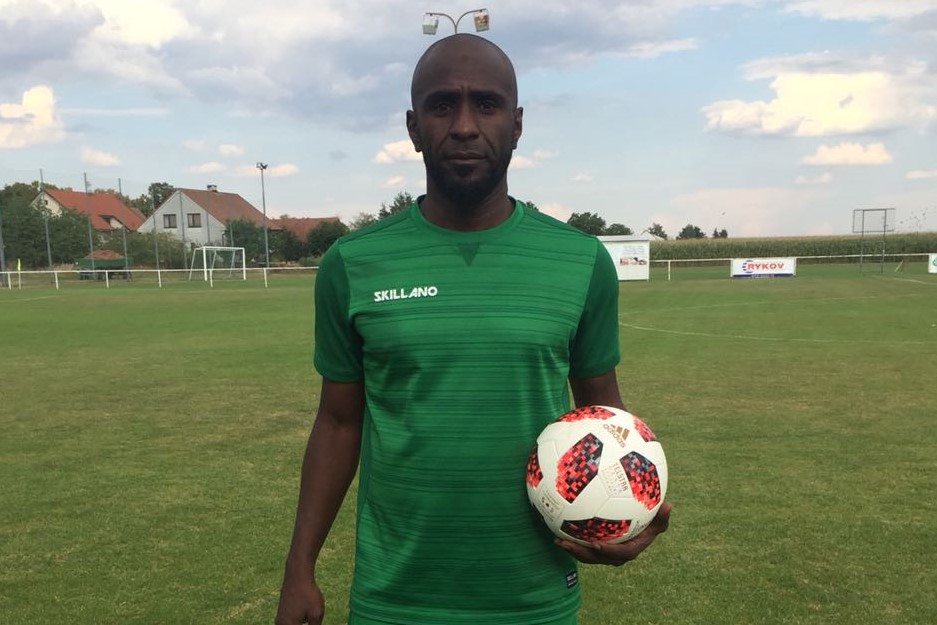 Team captain Abdallah Aldosari will lead his team out on Monday (6 August) for their first match against Russia.

As a key element of the Saudi Arabian attack, Aldosari first started playing for the national side in 2002.

He is hopeful that his team can retain their title:

“At the World Championships in Germany in 2006 we did not expect to become world champions at the time, but we had trained a lot. Our readiness began two years before the tournament but we were afraid of the Dutch team and their strength as well as Poland.

“After this tournament [2006] we knew what we wanted and how to maintain the title in 2010. We are very prepared to maintain the title and have been able to achieve this already, as we did in the World Championships in Brazil in 2014. That is because of good preparation and regular training through our clubs which we strive to maintain. We strive and train and we have the determination.”

The secret to their success is the programme run by the Saudi Arabia Paralympic Committee, according to Aldosari. They play league competition against 14 other clubs every year and train together every week. Ahead of the 2018 World Championships they have been on a training camp in the Czech Republic.

Aldosari got into the sport like most other young boys, playing with his friends in school and in the street.  He said it has helped him to overcome his impairment.

I developed my skills and level of thinking through playing and dealing with my colleagues in the stadium, and I was able to control my emotions and many of my social actions,” he said.

European champions Poland and Sweden are the teams that Aldosari says Saudi Arabia will be looking out for most.

However when asked what the atmosphere is like in the team ahead of the biggest competition on the sport’s calendar, he simply said: “Perseverance and perseverance.”

More information, including results and a schedule, is available at the 2018 World Intellectual Impairment Sport Football World Championships website.

The first group games get underway on Sunday (5 August) ahead of the semi-finals on 16 August and finals on 18 August.

World Intellectual Impairment Sport Football World Championships set to get...
Scroll to top
We use cookies on our website to give you the most relevant experience by remembering your preferences and repeat visits. By clicking “Accept”, you consent to the use of ALL the cookies.
Cookie SettingsAccept
Manage consent