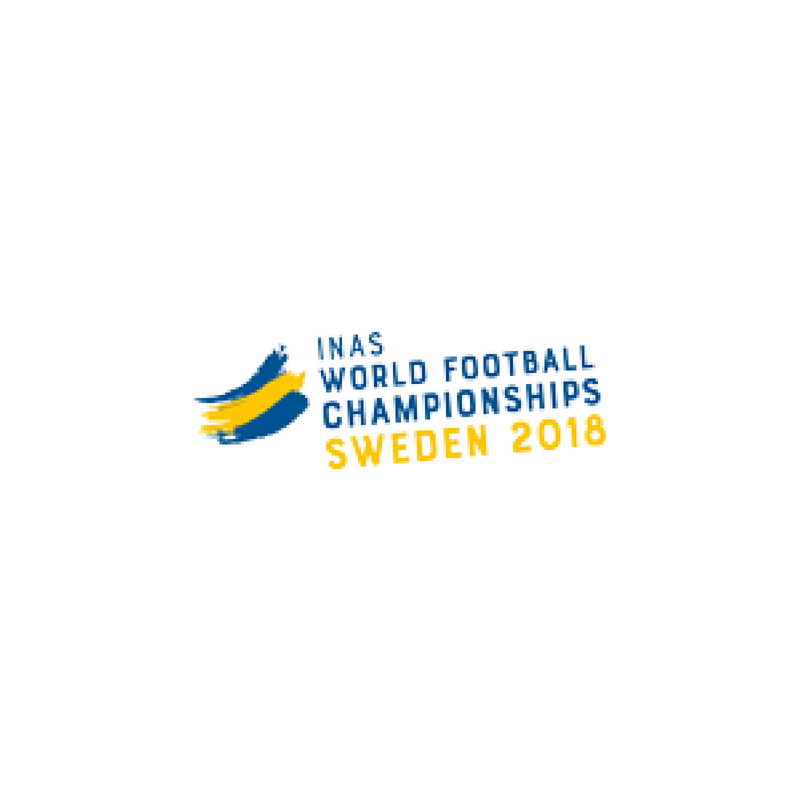 Sweden’s Anders Jansson wants to use his home Football World Championships in Karlstad, Sweden, as a platform to prove everyone who doubted him when he was growing up wrong.

Jansson will represent Sweden for the second time at a Worlds between 5-18 August which will be shown live at the Virtus: World Intellectual Impairment Sport YouTube channel.

He has been training four times a week as well as running and cycling and playing regularly with club teams. The national side have been on three training camps in preparation for hosting the biggest competition on the calendar.

“[I want] to show up at home to prove to those who never believed in me and underestimated me when I was a teenager when I felt like an outsider,” Jansson said. “Playing in the national team and doing it at home will be amazing.”

The World Championships will be hosted in stadiums across four towns – Tingvalla IP and Örsholmens IP in Karlstad; Sannavallen in Kristinehamn; Solviksvallen in Arvika and the Sannerudsvallen in Kil.

For Jansson representing his country in Karlstad will be extra special.

“It will be very inspiring to play at home in Karlstad. It is hoped that there will be a lot of people and that in Sweden we will show how we can organise ourselves well.”

Sweden will take on Germany in the opening match at the Tingvalla IP on Sunday (5 August). They will face some very tough opponents, but managed to avoid defending champions Saudi Arabia in the group draw.

Despite the serious business of playing for a world title, Jansson maintains the team’s main aim is to have fun. They are however hoping to reach the semi-finals to improve on their seventh place finish from 2014 in Sao Paulo, Brazil.

How it all began

A defensive midfielder, Jansson started playing football when he was aged seven. A love of sports attracted him to the Beautiful Game but he was also inspired by a belief in himself.

“I have the sport [football] and sport to thank in many contexts because I am the one I am today,” he concluded. “Without sport I would not have been who I am.”

The 2018 World Intellectual Impairment Sport Football World Championships will get underway on 5 August with the first group games. The play-offs will then get underway on 14 August before the final on 18 August.

More information, including the results and schedule, is available at the official Championships website.

Saudi Arabia target fourth consecutive football world title
Scroll to top
We use cookies on our website to give you the most relevant experience by remembering your preferences and repeat visits. By clicking “Accept”, you consent to the use of ALL the cookies.
Cookie SettingsAccept
Manage consent