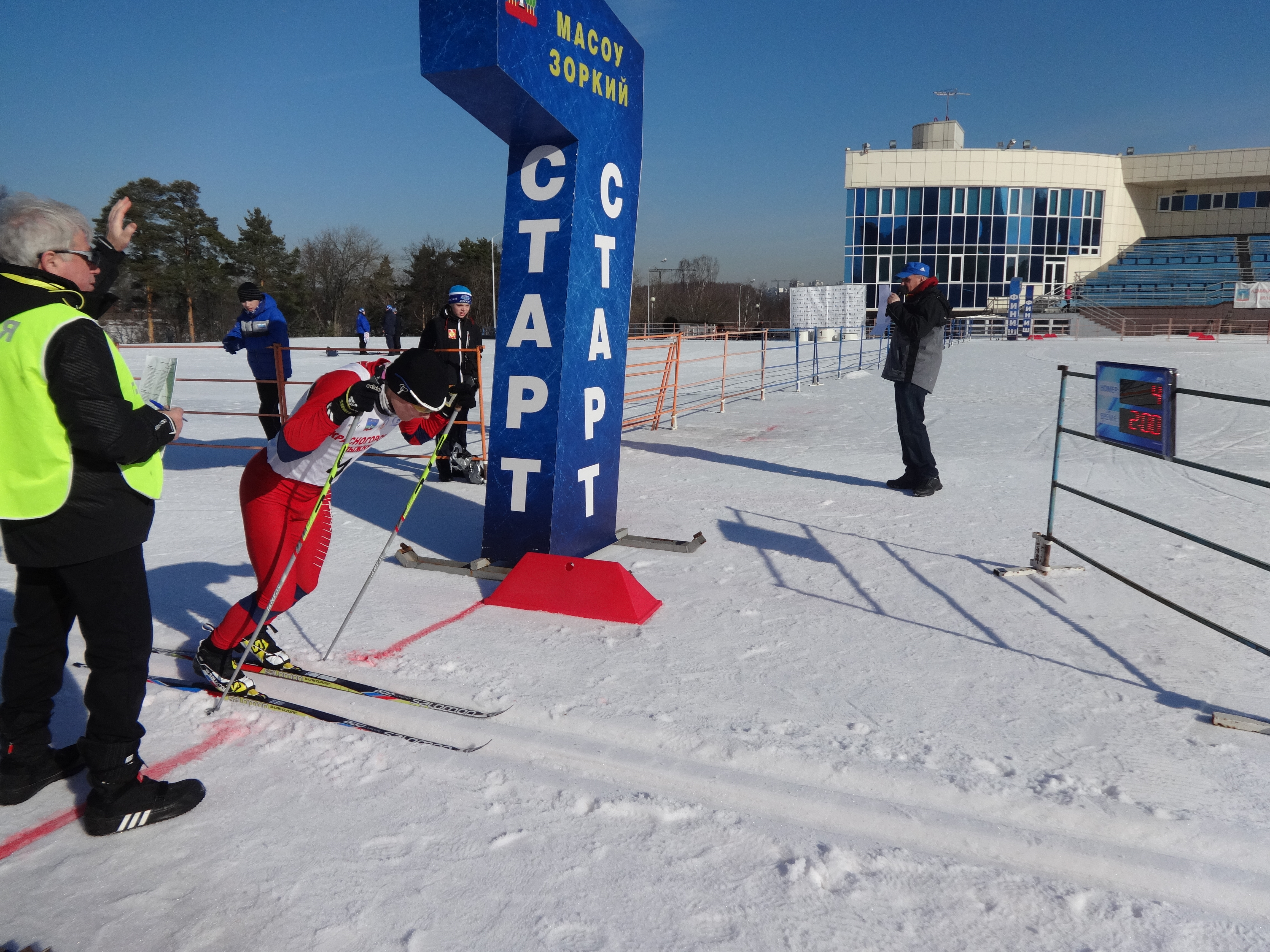 For the Russian cross-country skier, who won his first world title in the men’s 10km freestyle in 2018, there is no mountain high enough. Volegov is aiming to triumph in all races but is well-aware of the strong rivalry coming from his opponents. “I know these skiers, they are very strong and able to contest the victory,” Volegov said.

Of his gold medal from Zakopane, Volegov continued: “I took pride in my nation, in myself and in my coach Alexandre Golev, who put a lot of effort in my training for this Championships.”

In France, cross-country skiers from around 12 countries will compete in Autrans-Méaudre En Vercors between 6-10 March.

This time around, Volegov says he has been working on building his speed and power. He plans to: “make every possible effort to achieve the victory in the Championships. I am looking forward to victories and golden medals for my nation.”

The 23-year old first tried skiing when he was 13 years old. His favourite place to train is the trail in the forest of Savino in the Ural mountains as he describes the nature being very beautiful there.

At the top of the mountains is where everything makes sense for the Russian: “In skiing I enjoy overcoming difficulties. On the skies I trust myself. Sport takes the lead in my everyday life. Thanks to skiing I have a daily routine, and I am able to plan my day and scope”.

The 2019 World Intellectual Impairment Sport Skiing World Championships head to France from 6-10 March. As well as cross-country skiing, alpine skiing will also be contested at nearby Lans En Vercors.

The Championships will be covered live on World Intellectual Impairment Sport Twitter and Instagram from 7 March, when competition gets underway.

Russia’s Nikitina in the hunt for cycling gold at World Intellectual Impairment...

Watch the World Intellectual Impairment Sport European Indoor Athletics streamed...
Scroll to top
We use cookies on our website to give you the most relevant experience by remembering your preferences and repeat visits. By clicking “Accept”, you consent to the use of ALL the cookies.
Cookie SettingsAccept
Manage consent