The 2022 Virtus World Half Marathon concluded today in the beautiful city of Viseu in Portugal. The event was organised by Virtus member ANDDI- PORTUGAL. The tournament took place as a part of the famous Mega Maratona de Viseu. Fifteen athletes with intellectual impairments took part in the event and ran alongside 700 other athletes.

The host nation kept the spotlight on them and won both male and teams championship title.

Cristiano Pereira from Portugal was the World Champion in Men’s II1 category. 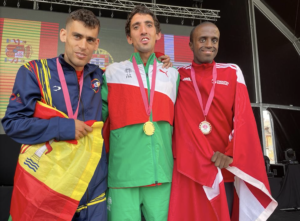 “I am very proud because I could repeat my win and defended my World Championship title successfully. I am now a two times Virtus World Champion in Half-Marathon. My happiness also doubled because I won in my home country, in my region.

The Portuguese athlete also described how hard he was training for this tournament, practising twice daily and also over the weekend.

Asia Santos from Spain grabbed the Silver in the same event and Mohamed Harsh from Denmark made it to the final spot on the podium. 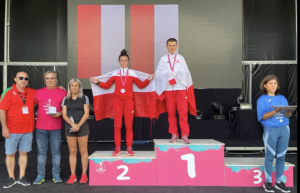 In the Women’s II1 category, Anna Bodziony won the Championship title and was followed by Monica Wyrobek in second place. Both were representing Poland. 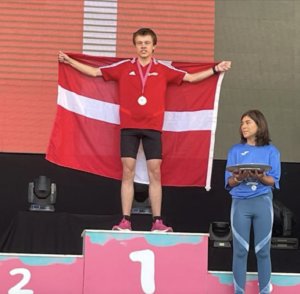 In II3, although Alexander Neilson from Denmark was the only participant in his category, he had a marvellous race and finished overall fourth, including both athletes with and without impairments. He was awarded the Gold medal in his category. 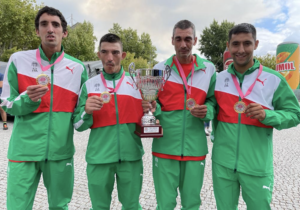 Portuguese team posing with their trophy

Virtus pays tribute to Queen Elizabeth II
Scroll to top
We use cookies on our website to give you the most relevant experience by remembering your preferences and repeat visits. By clicking “Accept”, you consent to the use of ALL the cookies.
Cookie SettingsAccept
Manage consent