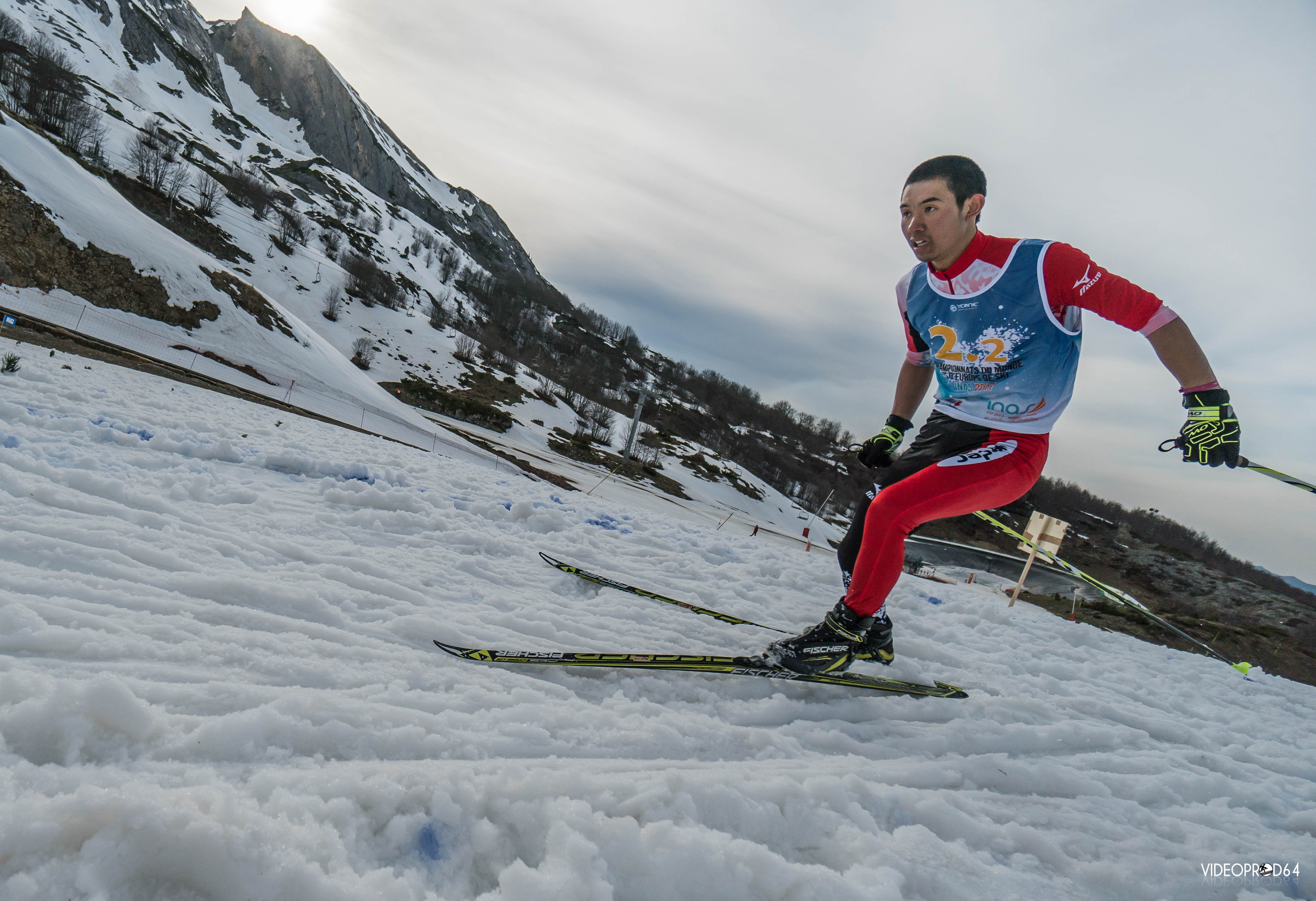 They will gather 60 athletes from 10 countries for four days of skiing at the Suche ski resort and CentralnyOsrodekSportuZakopane.

Here are five things you may not know about host city Zakopane and the Championships themselves.

For skiers with intellectual impairments, it does not get much bigger than the World Intellectual Impairment Sport alpine and Nordic skiing World Championships.

As non-Paralympic sports the Worlds are the most important competition on the calendar.

Zakopane is the place to be

Known informally as the ‘winter capital of Poland’ Zakopane is the place to ski and be seen. The Championships will take in two of the best venues in the area: the Suche ski resort for alpine skiing and the CentralnyOsrodekSportuZakopane for Nordic skiing.

Over three million people a year visit Zakopane – in the winter for skiing and in the summer for hiking in the beautiful Tatra mountains. Around 30,000 people live in the town all year round.

Several defending champions will compete at Zakopane 2018. These include France’s Melanie De Bonna, the title holder in the women’s giant slalom, slalom and super-G and Japan’s Yoshihidi Kimura.

Kimura will try to defend two golds – in the men’s super-G and slalom.

A return to Zakopane

This is the second time that skiers will compete at a World Championships in Zakopane, following on from 2016.

Other editions have been held every year since 2009 in Italy, France, Turkey, Estonia and Sweden.

The Championships will be the first to hold competitions for athletes in two new trial impairment groups. This is part of a move by World Intellectual Impairment Sport to be a more inclusive sports organisation providing high-level competition for a greater number of athletes with intellectual impairments.

Athletes competing in the II2 categories have more significant impairments, such as Down syndrome. Skiers in II3 have high-functioning autism.

Polish athletes aim for podium at Zakopane 2018
Scroll to top
We use cookies on our website to give you the most relevant experience by remembering your preferences and repeat visits. By clicking “Accept”, you consent to the use of ALL the cookies.
Cookie SettingsAccept
Manage consent