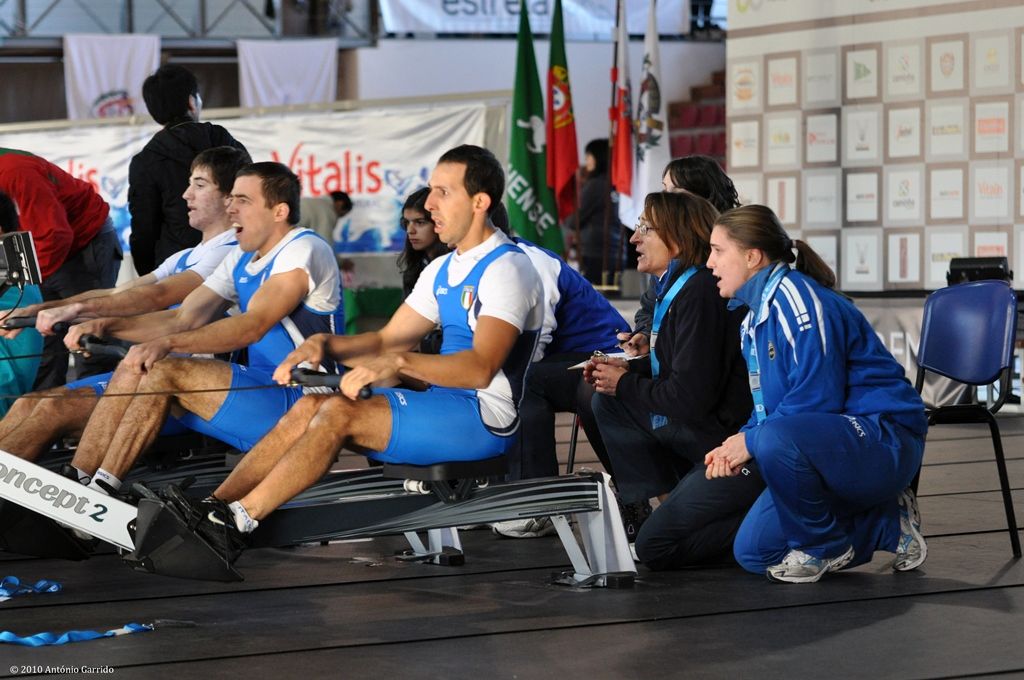 It will be the fifth edition of the World Championships and the third time top class rowers have travelled to Italy for the event. Also in Gavirate in 2015, Hong Kong dominated the medals table with six podium finishes

Gavirate 2017 is being organised by the A.S.D. Canottieri Gavirate and the Italian Rowing Federation.

Returning to France for the second time, it will be the eighth edition of the World Championships. The organisers are the Fédération Française du Sport Adapté.

“It brings the number of World Championships held this year to 10 across a wide variety of sports. We have also sanctioned and organised a series of other competitions.

“I am sure that rowers and runners will put on a huge show to win coveted world titles and end the year on a high. Our thanks go to the organisers for providing athletes with the perfect stage to reach their best.”

Entries for both World Championships are now open. More information can be found at www.inas.org/events.

WADA publishes 2018 list of prohibited substances, methods
Scroll to top
We use cookies on our website to give you the most relevant experience by remembering your preferences and repeat visits. By clicking “Accept”, you consent to the use of ALL the cookies.
Cookie SettingsAccept
Manage consent