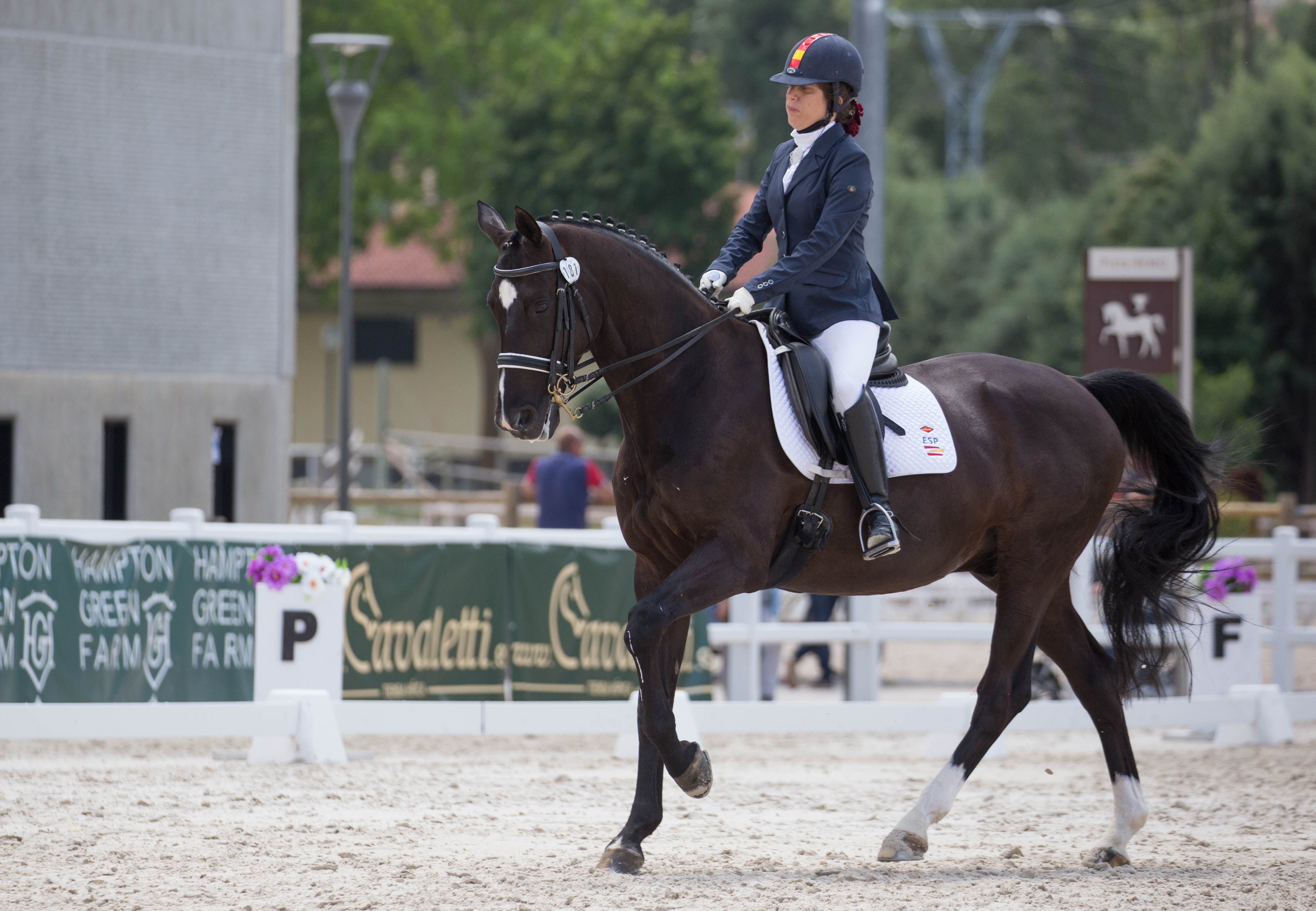 Villalba overcame the winner of the very first competition in 2017, Russia’s Ekaterina Kirinkova, who this year finished sixth.

All three judges agreed that the Spaniard’s Grade IV Novice A test was the best of the 10 entries. They scored her a combined 71.149% on horse Donauzauber.

A total of 10 riders from five countries submitted videos for judging, designed to make the competition more accessible to athletes around the world. Horses were required to wear bandages to indicate that the test has not been performed and judged at another competition. Tests were assessed and scored by a panel of International Federation for Equestrian Sport (FEI) Para Equestrian judges.

Equestrian was added to the World Intellectual Impairment Sport sport programme in 2016 in the form of dressage. The organisation wants to offer the best riders with intellectual impairments the chance to compete regularly.

More information about the sport, including the rules and history, can be found at the World Intellectual Impairment Sport Para Equestrian page.

World Para Nordic Skiing and World Intellectual Impairment Sport partner to...
Scroll to top
We use cookies on our website to give you the most relevant experience by remembering your preferences and repeat visits. By clicking “Accept”, you consent to the use of ALL the cookies.
Cookie SettingsAccept
Manage consent