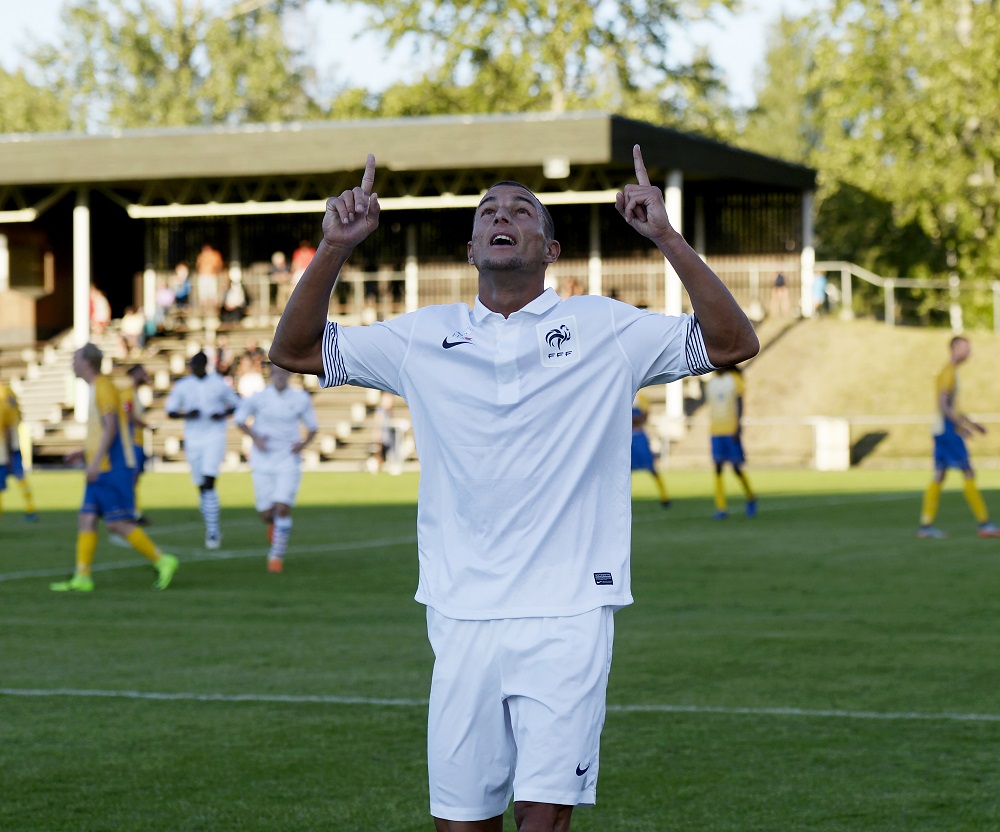 Super-substitution Morgan Lebraud proved to be the difference, scoring a hat-trick for the French after he came on at half time.

However it was Florent Paris who opened the scoring, adding another goal to his haul with a powerful strike from the edge of the box in the 16th minute.

Sweden managed to hold off their advancing opponents for the rest of the half but the French were the fresher team after the first whistle.

His first goal came in the 60th minute after he capitalised on a miss-kick from teammate Marcel Atanso in the Swedish area. The second was a penalty but the third was something very special. Lebraud chipped the ball over the Swedish defence from around 17m out to cement the French win at 4-0.

Winsley Jean-Francois and Antaso added another two in the dying minutes of the game, making France look like a threat heading into their semi-final.

They will face a tough tie with Group B winners Saudi Arabia, who are also the defending champions.

“During the first half, we tried to work,” Lebraud said. “During the second half the Swedish players were tired and it was easy to win and score five goals.

“For the first time the France team is in the semi-final of the World Championships and playing Saudi Arabia. We are looking forward to the game.”

The other semi-final will feature a clash between Poland and Argentina. Both semi-finals will take place on 16th August at the Tingvalla IP Stadium in Karlstad.

In addition to the semi-finals, the six four other teams will place placement games on 15th and 17th August to determine the final rankings from 4th-8th.

Japan beat Sweden on penalties at 2018 World Intellectual Impairment Sport Football...
Scroll to top
We use cookies on our website to give you the most relevant experience by remembering your preferences and repeat visits. By clicking “Accept”, you consent to the use of ALL the cookies.
Cookie SettingsAccept
Manage consent