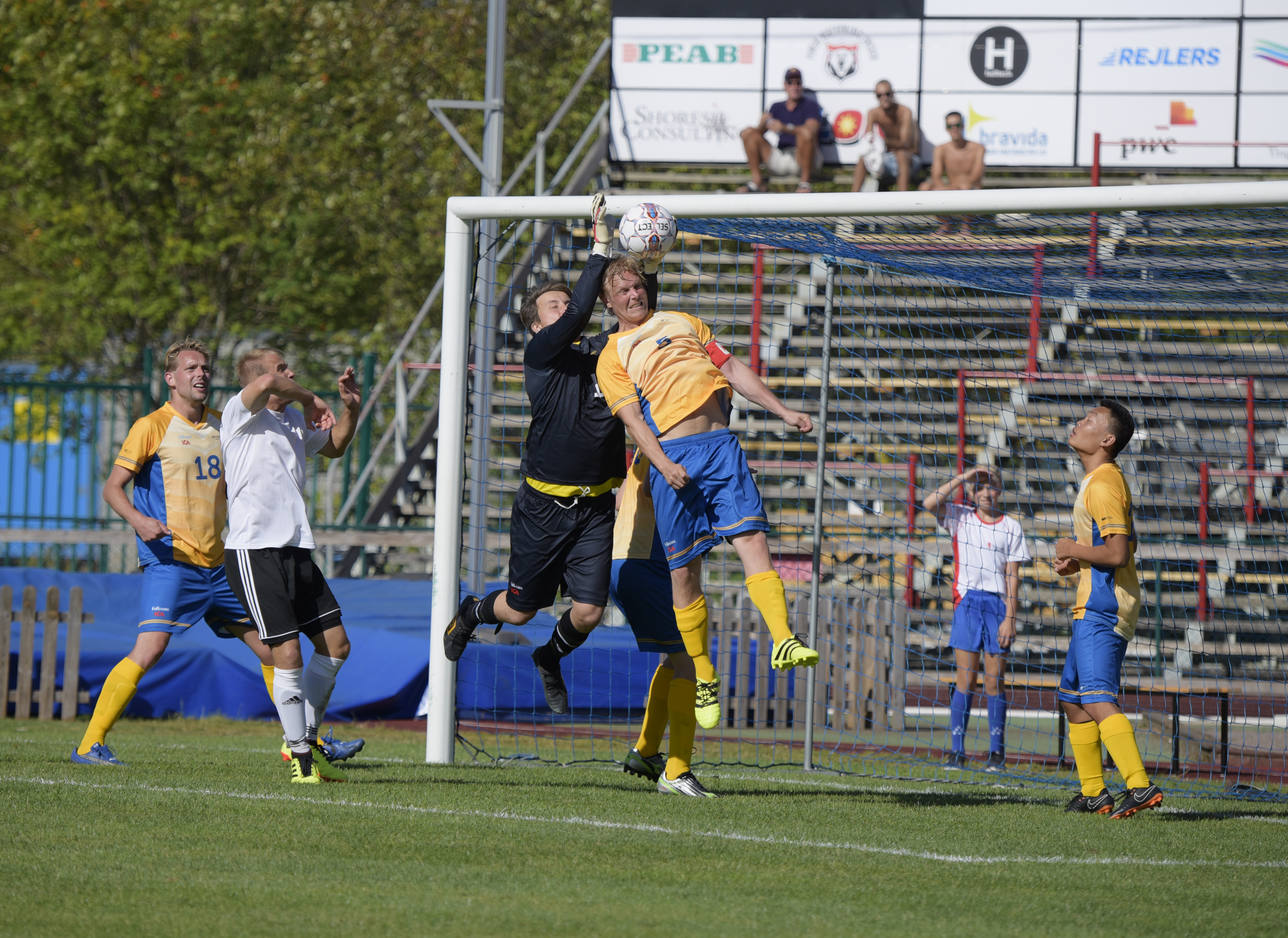 Teams from France, Sweden Saudi Arabia, Argentina, Poland, Russia, Japan and Germany have been playing in two groups in four Swedish cities over the last week for a place in the semi-finals.

Saudi Arabia and Poland have advanced to the next stage from group B. In group A France and Sweden will battle for the final play-off spot on Monday (13 August) to join Argentina.

The semi-finals will take place on Thursday (16 August). The final will follow on Saturday at 2.30pm (CEST) at the Tingvalla IP Stadium in Karlstad when Schwarz and Göran Eriksson will award medals.

”It has been such a privilege to follow the World Intellectual Impairment Sport Football World Championships via the livestream. I have seen all the games played and there has been some great and positive football played throughout the tournament. I must give the Swedish organisers and World Intellectual Impairment Sport a big applaud for a tremendous effort.

”Me and Sven Goran have known each other for quite some time now. It was Sven Goran who took me under his wing when I went to Benfica and Portugal. I have always loved the leadership he brings to the table. It is always about the team; not the individual. Sven Goran has also been exceptionally well in the way he has handled the media and press over the years.

”We have kept our relation close during all these years and speak from time to time on the phone and now we can join forces to attend World Intellectual Impairment Sport Football World Championships 2018 and it’s prize ceremony this coming Saturday: I cherish that.

”I am also looking forward to enjoying the final. May the two best teams make it.”

Andreas Slatt, the Head of Marketing and Communications for the Local Organising Committee of Sweden 2018, said:

”It is truly awesome to finally release this information. Mr Schwarz and Mr Eriksson are two of our greatest footballers in their profession; as a player and as a coach.

”Stefan Schwarz is the World Cup ambassador for the 2018 World Intellectual Impairment Sport Football World Championships and it is extra fun that he brings his close friend, Mr Sven Goran Eriksson to the final ceremonies and also to attend the prize ceremony.”

France beat hosts Sweden to semi-final place at 2018 World Intellectual Impairment...
Scroll to top
We use cookies on our website to give you the most relevant experience by remembering your preferences and repeat visits. By clicking “Accept”, you consent to the use of ALL the cookies.
Cookie SettingsAccept
Manage consent