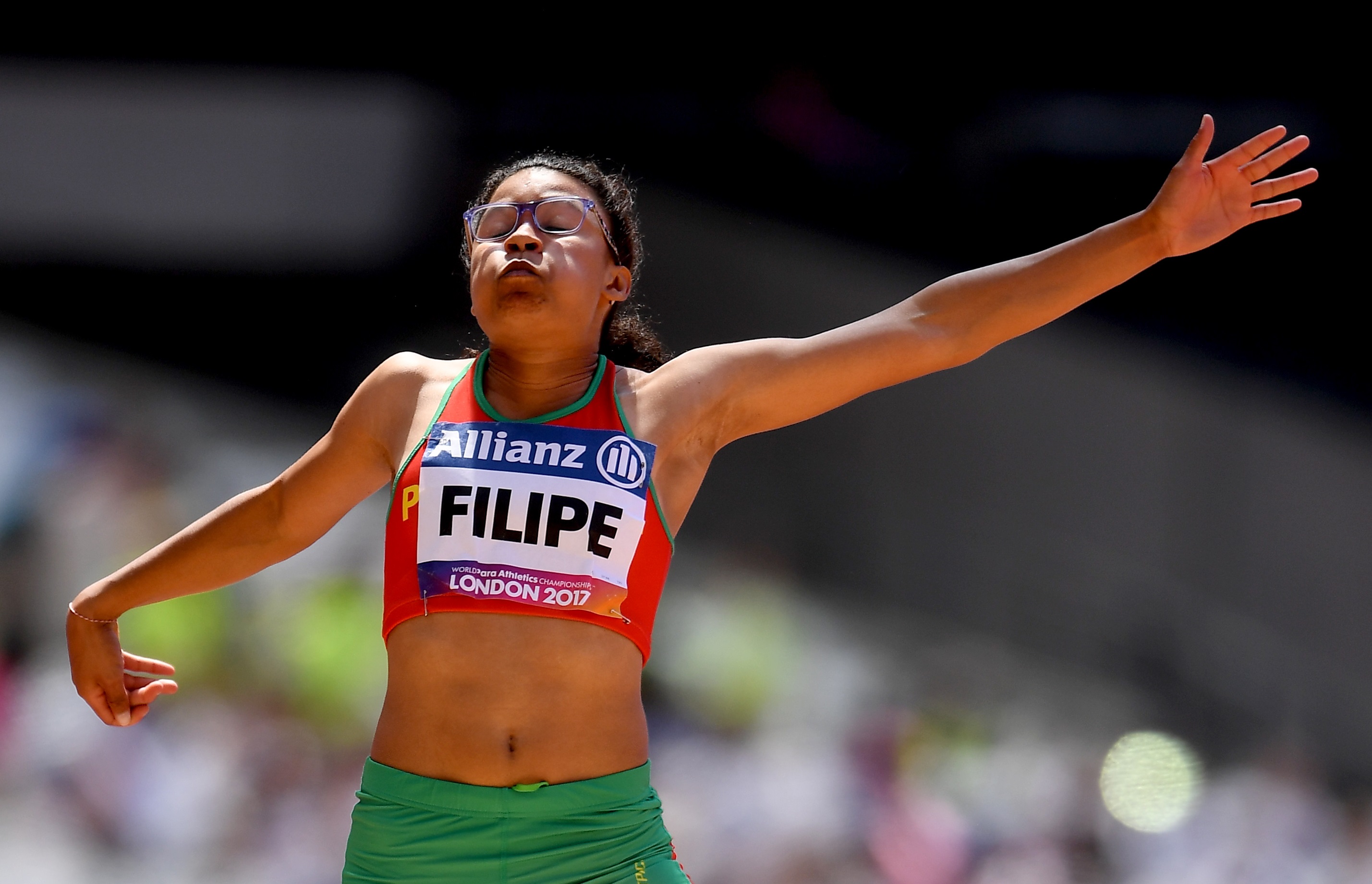 The competition will gather nearly 70 athletes from 13 countries at the Jesse Owens Stadium, including returning champions and Paralympians.

In the women’s, Portugal’s Ana Filipe is one of the headline acts. The teenager will go for her second consecutive gold in the high jump, having claimed the title in Ancona, Italy, in 2016. Filipe also took home a bronze medal in the long jump.

She went on to claim third in the same event at the 2017 World Para Athletics Championships in London, Great Britain, at the age of 17.

“I`m only going to try my best and see what happens,” Filipe said, before revealing she is targeting another jump title. “Training is good. I believe I also have good chance in the triple jump.”

Also in the mix will be Poland’s Karolina Kucharczyk, the long jump silver medallist from two years ago. Kucharczyk left Italy with a clutch a medals, also claiming gold in the 60m hurdles and bronze in the 200m.

On the field hosts France have a medal favourite in Gloria Agblemagnon, the women’s shot put title holder.

Turkey’s Mihriban Kaya rounds off a stellar line-up in the women’s as she tries to defend her women’s pentathlon title. France’s Virginie Dreux secured silver at the last edition and is sure to try to capitalise on the energy of her home crowds.

In the men’s Dreux’s teammate Damien Rumeau will go for his latest gold in the shot put.

However the absence of Portuguese multiple champion Lenine Cunha because of delayed recovery from a knee operation leaves the door wide open on the track and field.

However Berger is the man with the target on his back in the pole vault having taken the top spot last time around. France’s Daniel Royer will also want to impress on home soil by improving on his silver medal performance.

Four things to know about Val-de-Reuil 2018

Russia’s Muratov breaks 400m world record at World Intellectual Impairment...
Scroll to top
We use cookies on our website to give you the most relevant experience by remembering your preferences and repeat visits. By clicking “Accept”, you consent to the use of ALL the cookies.
Cookie SettingsAccept
Manage consent