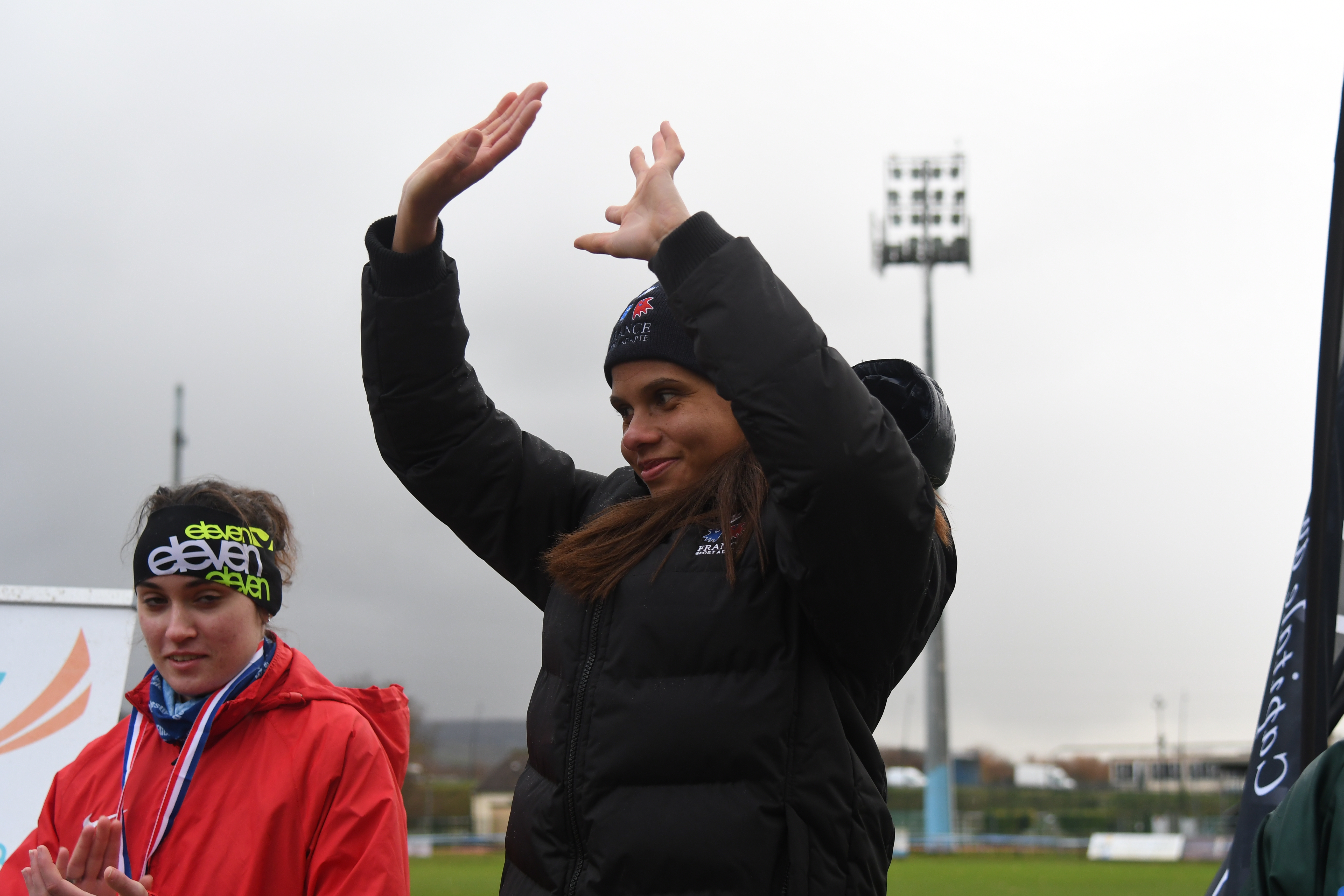 The team will feature a series of world champions and medallists from indoor and outdoor athletics.

Marion Candelier will hope to continue her winning streak from the 2017 World Intellectual Impairment Sport World Cross Country Championships in December, where she took double gold in the women’s short and long distance races.

Val de Reuil 2018 is expected to attract 100 athletes from 15 countries and will be held at the Jesse Owens Stadium. It follows on from the last edition in Ancona, Italy, in 2016.

Five things to know about Zakopane 2018
Scroll to top
We use cookies on our website to give you the most relevant experience by remembering your preferences and repeat visits. By clicking “Accept”, you consent to the use of ALL the cookies.
Cookie SettingsAccept
Manage consent