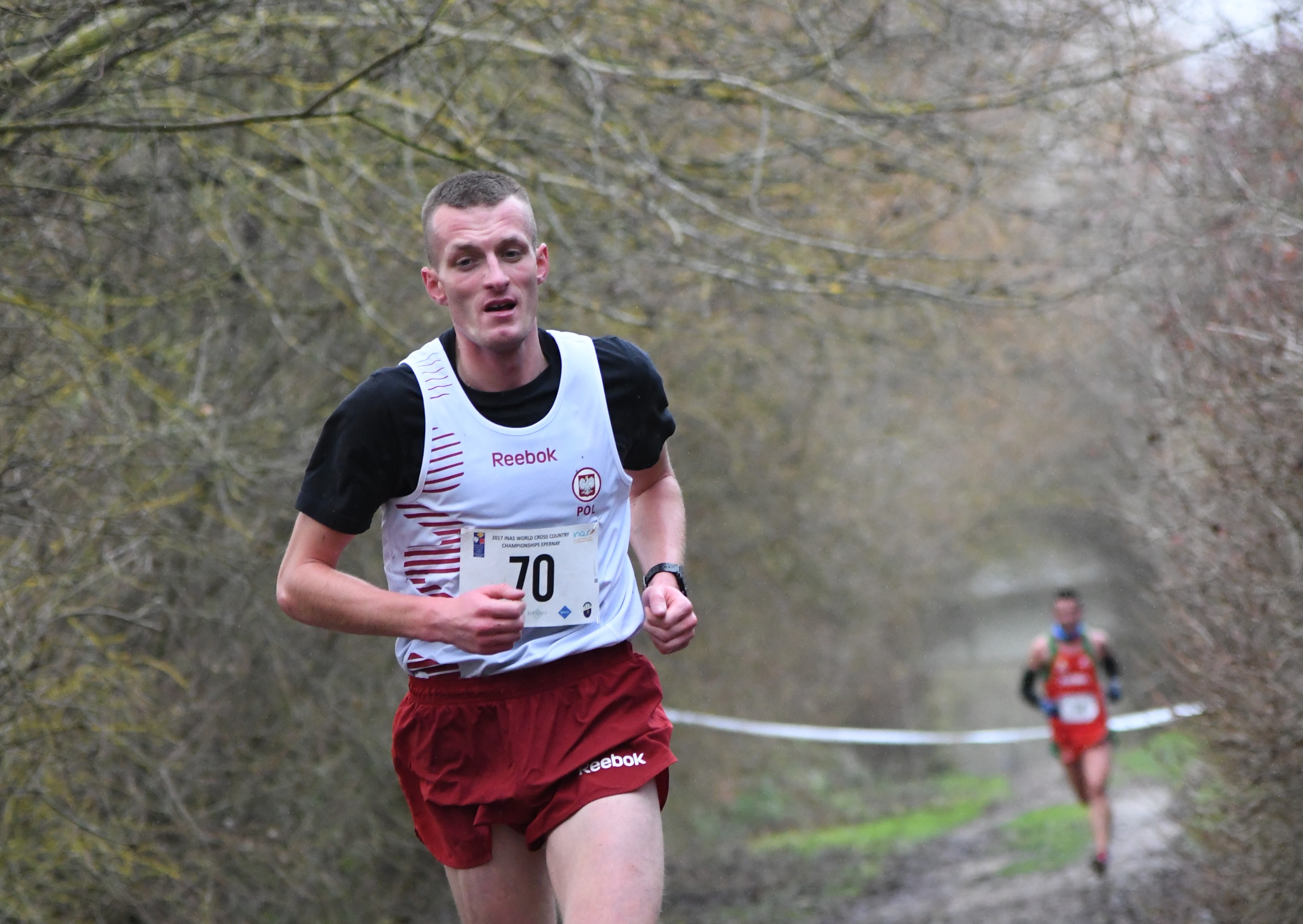 Dieg will face local hero Daniel Pek, the holder of the bronze medal from the 2017 Worlds.

Pek also finished third in the long distance at the previous edition. He will be hoping for a repeat performance from the last time the competition was held in Poland – in 2014, he picked-up double gold in both distances.

Compatriot Sylwester Jaciuk will also be trying for a return to his glory days from five years ago where he left with a silver and bronze.

Spain’s Asier Aguirre Santos is another contender in the men’s. At last year’s European Championships the Spaniard stormed to gold in the long distance. He also picked up bronze in the short.

Santos’ teammate Manuel Lucas Gomez was also a podium finisher at the Euros in the long distance and will try to make his presence felt again in Trzebnica.

In the women’s Italy’s Laura Dotto is the headline act.

The 20-year-old reached the top three in both distances at the European Championships. This included claiming the title in an incredibly close finish in the short run that saw her finish just one second ahead of Sweden’s Aleksandra Gustavsson. The pair will renew their rivalry in Poland.

The hosts will be represented by Arleta Meloch, the silver medallist in the short distance from 2014.

Kaitlyn Papworth: From backyard basketball to success
Scroll to top
We use cookies on our website to give you the most relevant experience by remembering your preferences and repeat visits. By clicking “Accept”, you consent to the use of ALL the cookies.
Cookie SettingsAccept
Manage consent