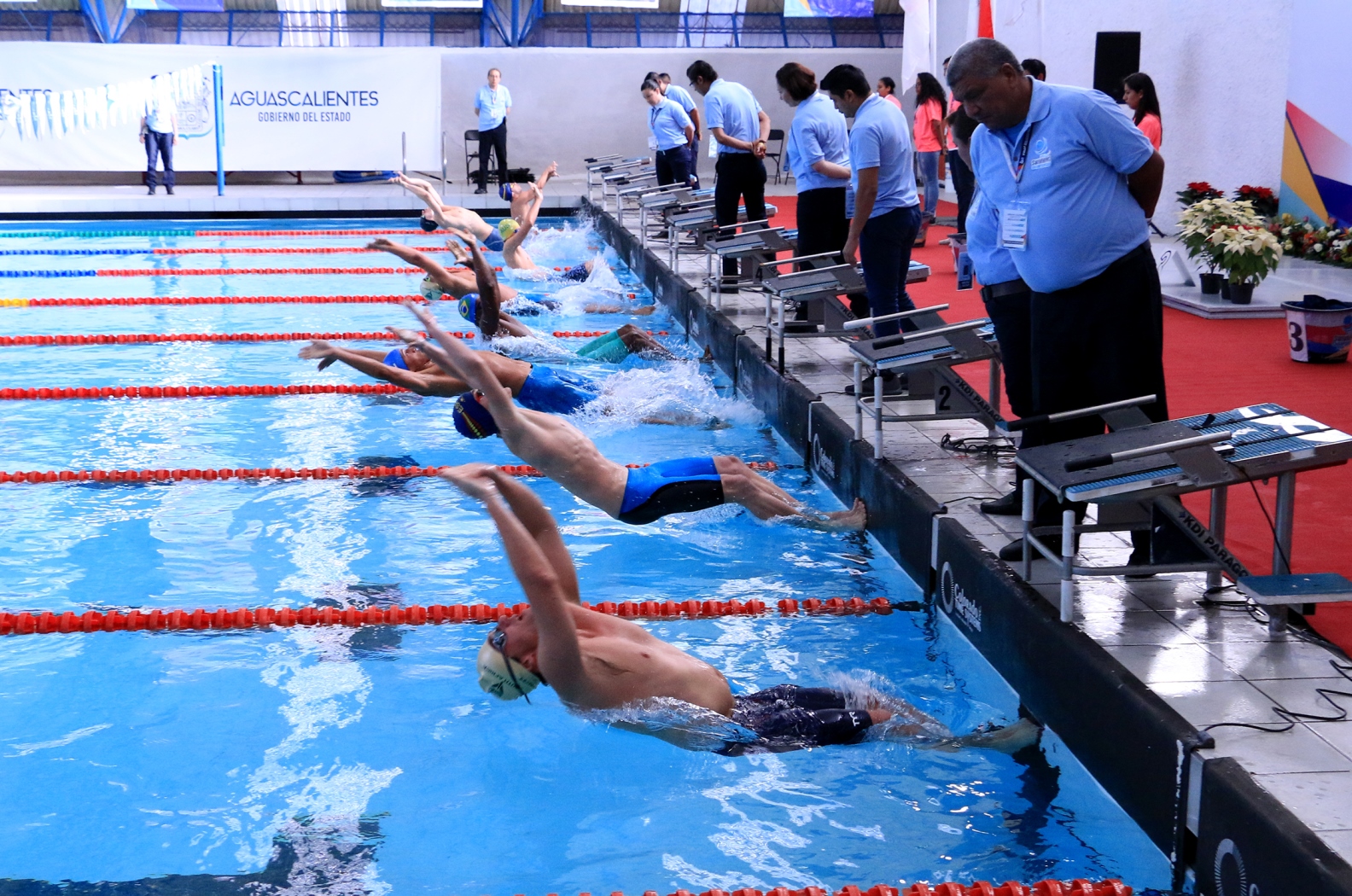 The competition, which was due to take place from 29 August – 2 September in Santiago del Estero, Argentina, would have been the first regional competition of its kind in the Americas.

However, due to low athlete numbers, the Argentina Federation for Sports for People with Intellectual Impairments (FADDIM) determined they could not financially support the event.

Dave Harman, Chairperson of the World Intellectual Impairment Sport Swimming Committee said: “We are very disappointed to have to cancel Santiago del Estero 2018 as it would have been a major milestone in the development of swimming for athletes with intellectual impairments.

“However, we do understand the difficult position that the LOC found themselves in. A certain number of athletes and teams are required to make any competition financially viable. Unfortunately in this case with just over two months to go, we did not have enough for the event to go ahead.

“New additions to the calendar also always take time to establish. We remain determined to expand the number of competitions and are now looking to where we can hold future events in the Americas and around the world. I encourage countries to consider investing in the future so that we can build the level of high performance swimming for the benefit of all athletes.”

Lavreysen assesses competition ahead of tennis Worlds
Scroll to top
We use cookies on our website to give you the most relevant experience by remembering your preferences and repeat visits. By clicking “Accept”, you consent to the use of ALL the cookies.
Cookie SettingsAccept
Manage consent