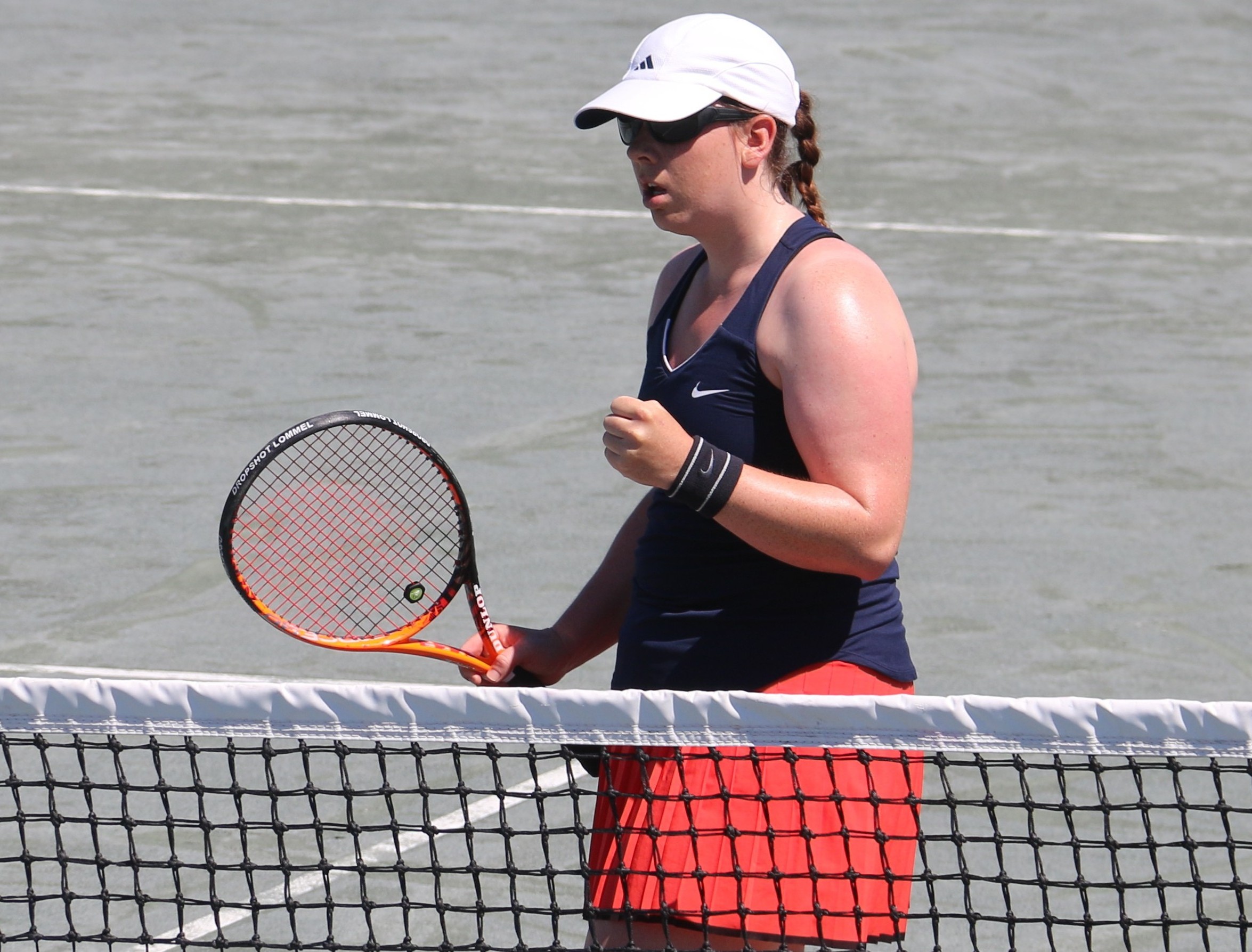 “I think every player will perform at their level best, so everybody could be a real challenge! Last year and the year before, Kelly was the most difficult player to win from in the singles,” Lavreysen said. “In the doubles, it was very exciting to play against Archie [Graham, from Australia], because he is also the reigning world champion and plays very well.

“I am training very hard so hopefully my own level will be good enough to win again in the singles. The other team members of the Belgium team are also training hard, and they are a real team.”

Lavreysen has played tennis since the age of three with her brother. However, she could not train in a group, because her epilepsy was not under control. It was at the age of nine she finally started training with other children.

The club where she trains is a very important part of Lavreysen’s life. She feels her confidence level has increased playing the sport, especially since she combines able-bodied competitions with tournaments for people with an intellectual impairment on national, and international level.

Lavreysen points out the benefits: “It is superb that I get to visit and play in different countries; competing against players from the other side of the world is a great opportunity, as is promoting sports for people with mental disability.”

Star-studded Australian team prepare for tennis Worlds
Scroll to top
We use cookies on our website to give you the most relevant experience by remembering your preferences and repeat visits. By clicking “Accept”, you consent to the use of ALL the cookies.
Cookie SettingsAccept
Manage consent