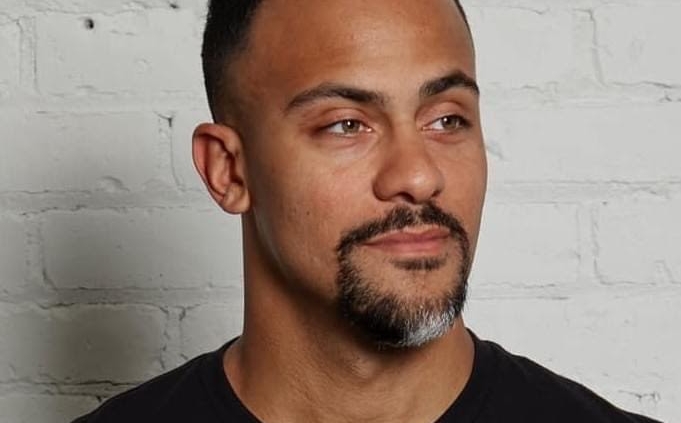 Virtus has strengthened its Governing Board by welcoming Mr. Ian Conyers as a co-opted member.

Ian has a long relationship with Virtus through his involvement in inclusive sport within Virtus Americas region, and his position as Board Member of Athletes Without Limits (AWL) since 2015. He also serves as a board member for the ‘Big Brother Big Sister Metro Detroit’ organisation.

He brings significant expertise having spent his career at the intersection of community technology, policy and social change in both public and private sectors.

As a former elected member of the Michigan Senate, Ian served in that role from 2016 to 2019, working as the Minority Vice Chair of the Transportation Committee and was a member of the Economic Development & International Investment, the Energy & Technology, and the Banking & Financial Services Committees.

In the private sector, Ian focused on early and growth-stage companies, leading Legislative Affairs. At Bright Ventures he strives to raise awareness on the lack of banking and finance and need to shift the ecosystem to drive opportunity and equity.

“I look forward to the opportunity to increase awareness and connectivity of the Virtus’ mission to the stakeholders around the world. There is no greater time to innovate inclusively than now, as we head towards our next national and regional events, and towards the 2023 Virtus Global Games in Vichy France,” said Mr. Conyers.

Ian is a running and skiing enthusiast and enjoys travelling having visited over 50 countries and 47 of the United States and territories.

Virtus Celebrates International Day Of Sport Development And Peace With #35YourWay...
Scroll to top
We use cookies on our website to give you the most relevant experience by remembering your preferences and repeat visits. By clicking “Accept”, you consent to the use of ALL the cookies.
Cookie SettingsAccept
Manage consent