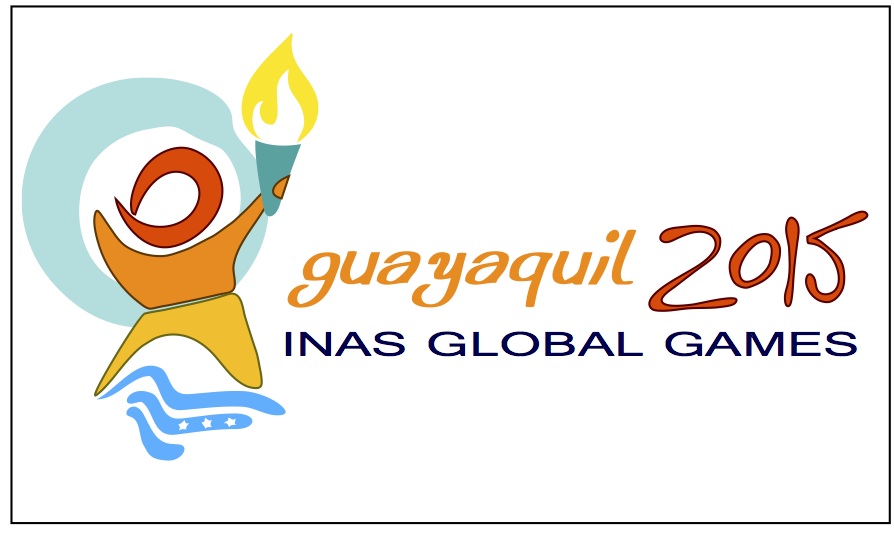 The 2015 Global Games marked the first time that the event was held outside of Europe.

It was also the largest ever competition for athletes with an intellectual impairment to be held in South America, just one year before the Rio 2016 Paralympic Games.

Brazil entered the top 10 for the first time since 2004 with an eighth place finish, showing their growing talent in the build up to Rio 2016.

2019 Brisbane, Australia
Scroll to top
We use cookies on our website to give you the most relevant experience by remembering your preferences and repeat visits. By clicking “Accept”, you consent to the use of ALL the cookies.
Cookie SettingsAccept
Manage consent