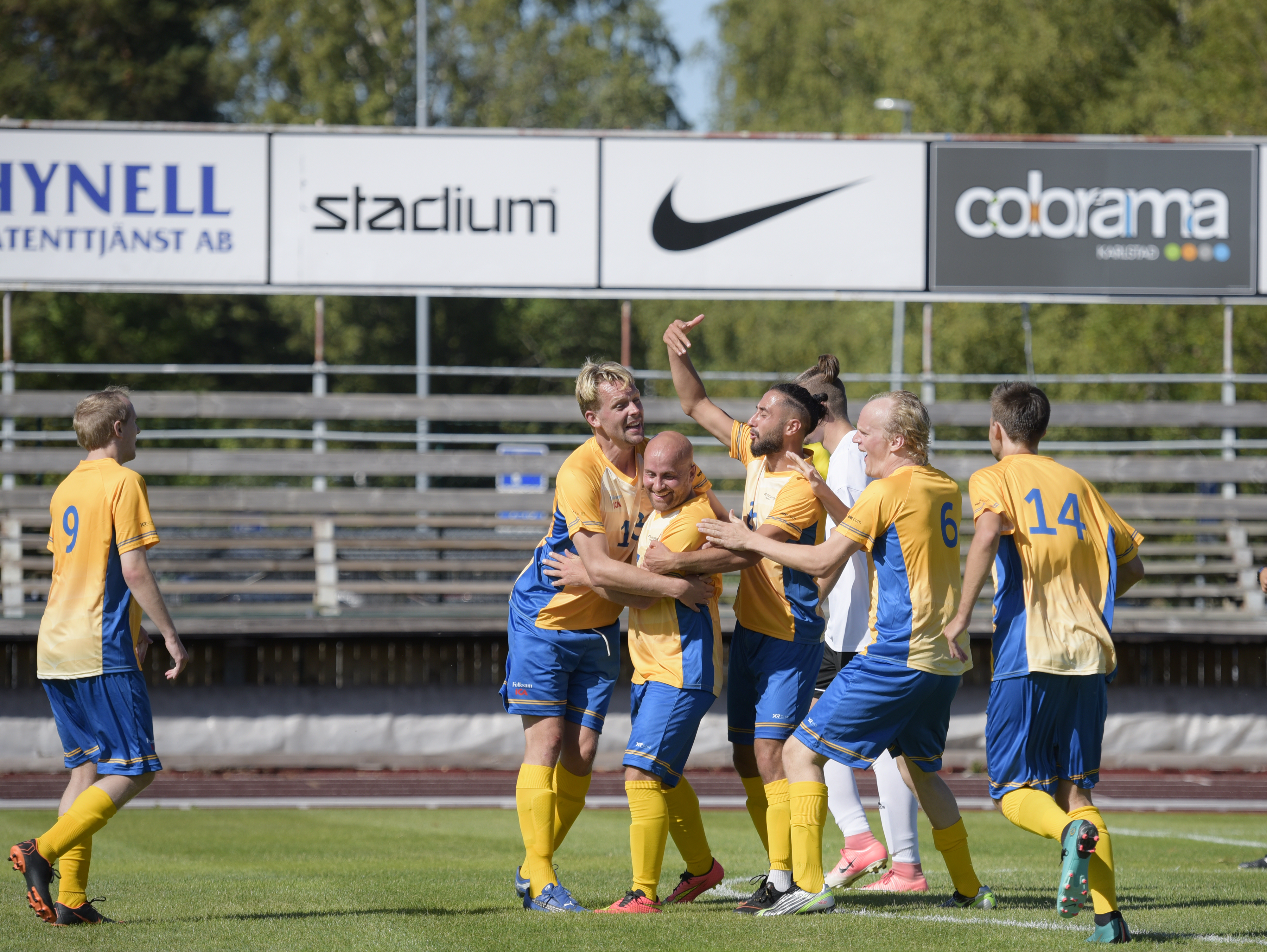 In front of more than 1,200 fans the hosts’ Johnny Lekander and Hakim Rouass netted a hat-trick each at the Tingvalla IP stadium in Karlstad.

But the Swedish supporters had to wait until the second half to see their team stamp their authority on the game.

A nail-biting first half began with Germany opening the scoring just five minutes in.

Sweden then managed to level the score but the teams were evenly matched, both claiming one more goal each to bring the score to 2-2 after 45 minutes. In the second half the home side found their form, pulling away from the Germans who only managed to score once more.

Argentina enjoyed victory in their opening match against France.

With the score level at 1-1 in the 26th minute, Argentina found the goal once more to take the lead.

France tried to come back in the second half with another goal. However Argentina netted two late goals to bring the score to 4-2 at the final whistle.

The World Championships are being hosted in stadiums across four towns – Tingvalla IP and Örsholmens IP in Karlstad; Sannavallen in Kristinehamn; Solviksvallen in Arvika and the Sannerudsvallen in Kil.

Defending champions Saudi Arabia overcome Russia at football Worlds
Scroll to top
We use cookies on our website to give you the most relevant experience by remembering your preferences and repeat visits. By clicking “Accept”, you consent to the use of ALL the cookies.
Cookie SettingsAccept
Manage consent