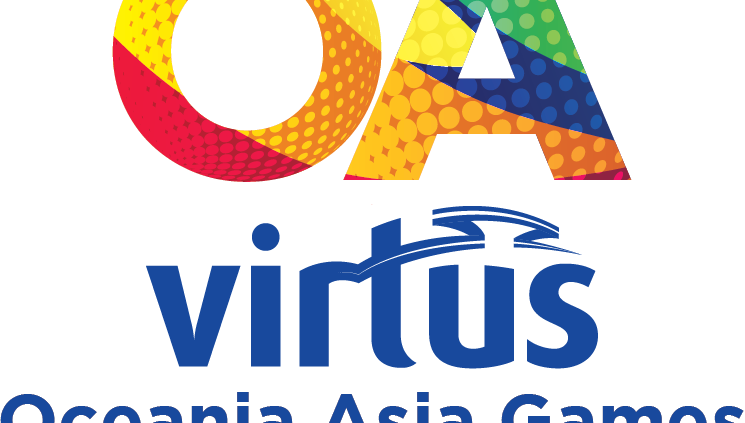 Virtus Australian member- Sport Inclusion Australia (SIA) has signed a partnership with Brisbane City Council  to deliver the 2022 Virtus Oceania-Asia Games, which will build a legacy of inclusivity, diversity and accessibility in the world of sport and in the host city, Brisbane. In addition, SIA has also successfully secured funding from the Australian Government. Previously, the Brisbane City Council and the Australian government supported the 2019 Virtus Global Games in Brisbane- the world’s largest sporting event for elite athletes with intellectual impairment, and continues to demonstrate the same support and commitment to the delivery of 2022 Virtus OA Games.

“I am confident that the partnership between Council and Sport Inclusion Australia will lead to positive outcomes for both organisations and more importantly, bring together our city and community in the spirit of sport for all.” – Lord Mayor Adrian Schrinner.

Earlier in February, the Australian Minister of Sport- Richard Colbeck announced Government investment of almost $2 million, which will aid Sport Inclusion Australia to host upto 1000 international athletes and officials at the upcoming Virtus Oceania/Asia Regional Games in less than 8 months from now.

Senator Richard Colbeck said, “OA Games 2022 will build on the success of GG2019 Brisbane Games and raise awareness of inclusive sport to a new level, with a clear focus on engagement and participation of our Pacific neighbours, as we head to the 2032 summer Paralympics in Brisbane.”

“Australia keeps attracting major sporting events because of our well-justified reputation as an excellent host of world class international sporting competitions. The OA Games 2022 is a great addition to the huge line-up of major competitions ahead of the Brisbane 2032 Olympic and Paralympic Games”. Minister Colbeck said.

At a time when sport for athletes with an intellectual impairment is losing funding in many nations due to the consequences of the global pandemic, this is an historical achievement for Virtus member Sport Inclusion Australia and testament to the fantastic example of how government,  NGOs,  and sport  can work together to create opportunity for people with an intellectual impairments and to showcase their talent.

Virtus Vice-President and CEO of SIA- Robyn Smith expressed how the Games marks an important opportunity to showcase the abilities of those who live with an intellectual impairment. 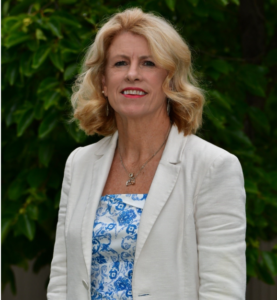 “With an estimated 2 to 3 percent of the world’s population having an intellectual impairment, the OA Games highlights the immense ability of the athletes and the power of sport to change attitudes, challenge perceptions, and strengthen communities locally and globally” Ms Smith said.

The 2022 Virtus OA Games are all set to be staged in Brisbane from 5-11 November. Around 1000 participants from over 25 nations across the Asia and the Pacific region are expected to participate in the inaugural Regional Games.  OA Games is a multi-sport event including international sanctioning and classification for athletics, swimming, table tennis, leading to the Vichy 2023 Global Games and the summer Paralympic Paris 2024. In addition, it will also host the World Para Sailing Championship for the first time.

SIVUS India and Virtus Asia to organise webinar on athlete eligibility
Scroll to top
We use cookies on our website to give you the most relevant experience by remembering your preferences and repeat visits. By clicking “Accept”, you consent to the use of ALL the cookies.
Cookie SettingsAccept
Manage consent