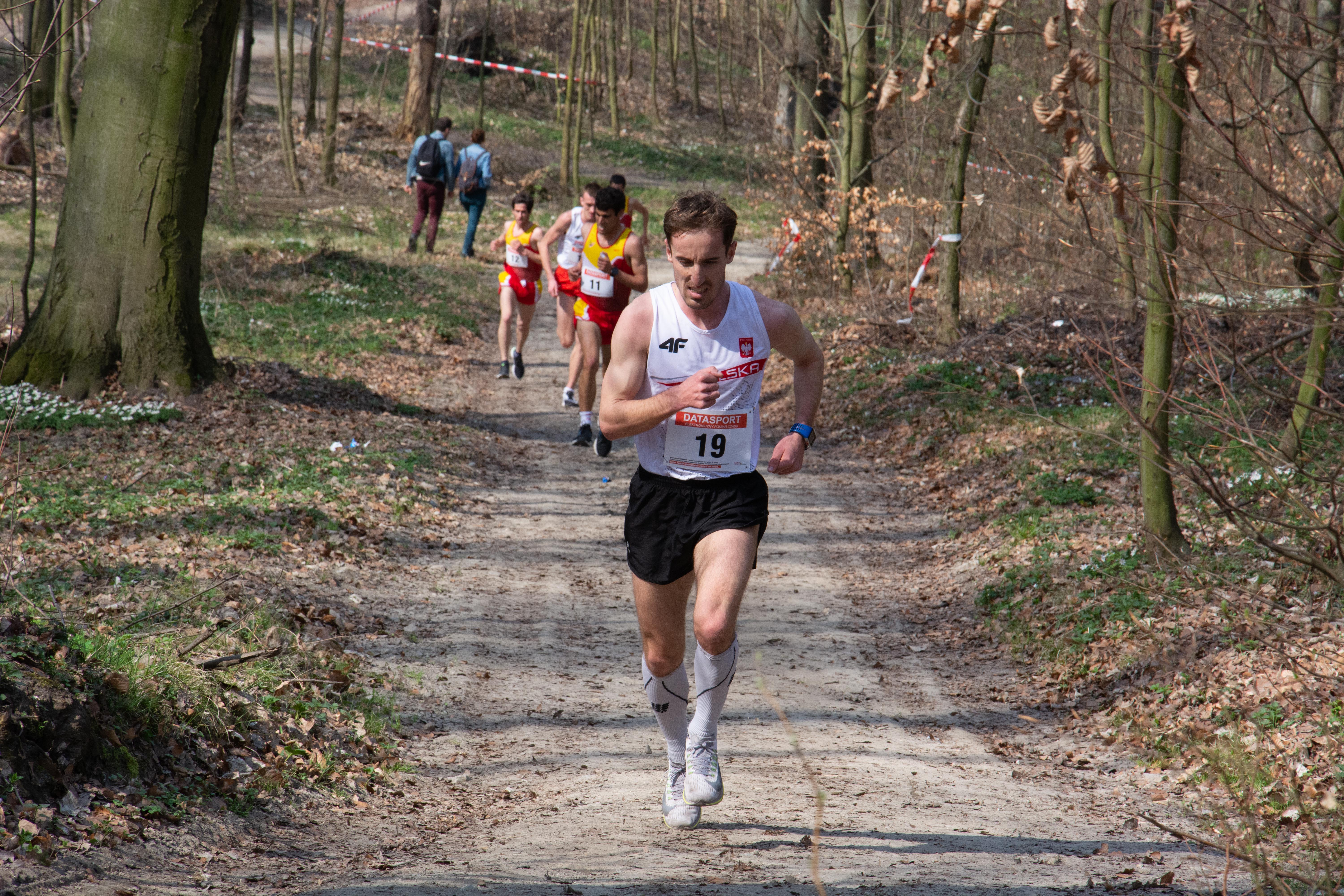 Their runners won all men’s and women’s individual events and the men’s short distance team event. Spain were the only country who could break their dominance, pipping them to gold in the men’s long distance team.

Barbara Bieganowska led both the women’s short and long distance races with solid runs. She was joined on the podium both times by teammates Arleta Meloch and Anna Bodziony in a complete sweep of podium places for Poland.

In the short distance, Bieganowska dominated to finish 28 seconds ahead of Meloch to take gold in 07:03.

There was a photo finish for silver and bronze as Meloch and Bodziony both crossed the finish line in 07:31. It was Meloch who had the edge.

Bieganowska (12:21) put in a similar performance in the long distance to round off a great weekend.

Pek’s win was made even more special by the fact he beat Italian European champion Ndiaga Dieng.

Dieg (08:06) could only manage third as Sylwester Jaciuk (08:05) doubled-up on medals for Poland in second.

Jaciuk really came into his own in the long distance, swapping second for first in 17:19. In doing so, Jaciuk improved on his previous best performance at a World Championships of silver and bronze which came when Poland last hosted the event in 2014.

But Spain did manage to knock Poland’s winning streak firmly off course in the men’s long distance.

Taking place between 12-19 October, track and field stars will compete in what is the world’s biggest high performance sports event for athletes with an intellectual impairment. Brisbane 2019 features nine sports overall.

Third World Intellectual Impairment Sport Para Equestrian video competition...
Scroll to top
We use cookies on our website to give you the most relevant experience by remembering your preferences and repeat visits. By clicking “Accept”, you consent to the use of ALL the cookies.
Cookie SettingsAccept
Manage consent