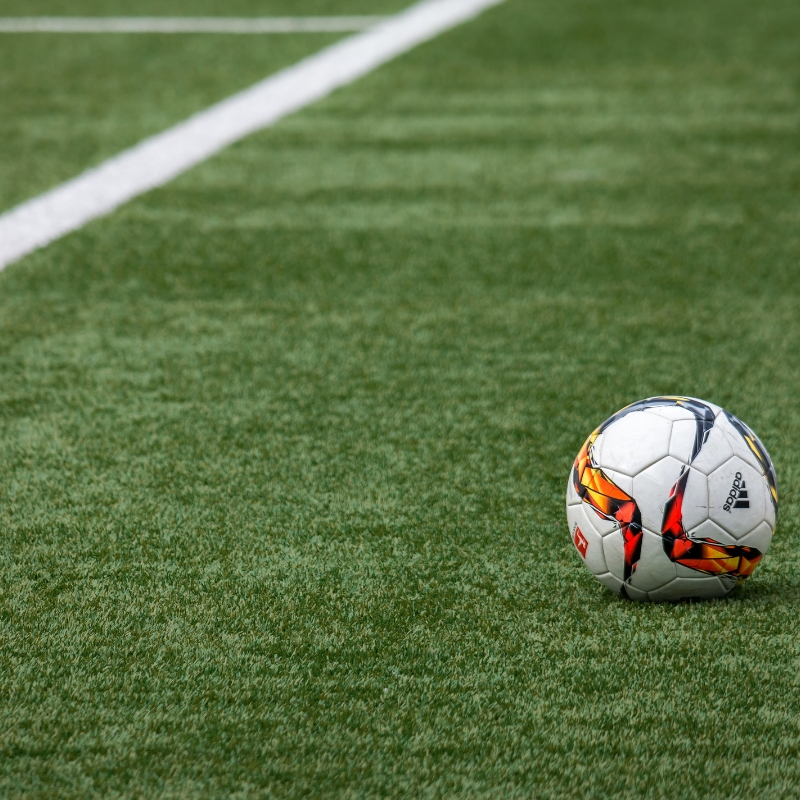 To follow on from their performance at the 2017 World Intellectual Impairment Sport Futsal World Championships in Viseu, Portugal, the team will be hoping for another good run.

Whilst Portugal cemented its long-running dominance by winning the title, Iran stamped their authority on the global stage too. The Asian team not only progressed into the knockout stage, eliminating the 2015 World Intellectual Impairment Sport Global Games finalists Argentina, but went on to achieve a brilliant bronze medal against Russia.

This path was even more remarkable as Iran were the only team not to lose against Portugal, drawing 3-3 in the group stages. In addition, they won the Fair Play Award and star player Behzad Amani was the tournament’s joint top-scorer on eight goals with France’s Morgan Lebreaud.

The Global Games in Brisbane, which also act as the World Championships, will be the ideal stage for Iran to build on its performance in 2017.

“We will try our best to gain the top of the podium in Brisbane,” said Amani. “The gold medal is definitively our team’s and my own most ambitious goal.

“The Global Games are an amazing opportunity, for every one of us. I feel ID [intellectually disabled] athletes and sports deserve more attention. This would totally increase our motivation and would allow us to be champions like non-disabled people. The support this competition provides is well received, but in our case, I feel we would really benefit from better training equipment.”

The Iranian team success is all about succeeding against the odds and achieving the unthinkable. A success built on the competence of the coaching team:

“They are the secret of our success,” Amani continued. “At the beginning of my career, in my own city, playing and training in clay fields without any coach was really hard. However, things changed when Mr. Makhtot, one of the Iranian team coaches, saw my playing style and selected me as an emerging and special talent. The chance to work with great coaches allowed me to reach to this level.”

Amani’s career peaked at the 2017 World Championship and now, two months from Brisbane 2019, the player is ready to write a whole new page of its history:

“The best moment of my career to date was when I became top goal scorer in 2017 World Championships. As I said the beginning was not easy without a good coach nor a pitch in our village, I cannot forget the hard endeavour.

“I don’t regard myself as a good player. I learned everything from my coaches and with their help I am becoming better and better. It is a step by step process to the highest level. Football has always been my favourite sport and it gets a very big deal of my time. My motivation is hard training and trust in the Lord with all my heart and my goal now is to get the gold medal in Brisbane.”

Meet ‘Lorri’ the Lorikeet – mascot of the 2019 World Intellectual...
Scroll to top
We use cookies on our website to give you the most relevant experience by remembering your preferences and repeat visits. By clicking “Accept”, you consent to the use of ALL the cookies.
Cookie SettingsAccept
Manage consent