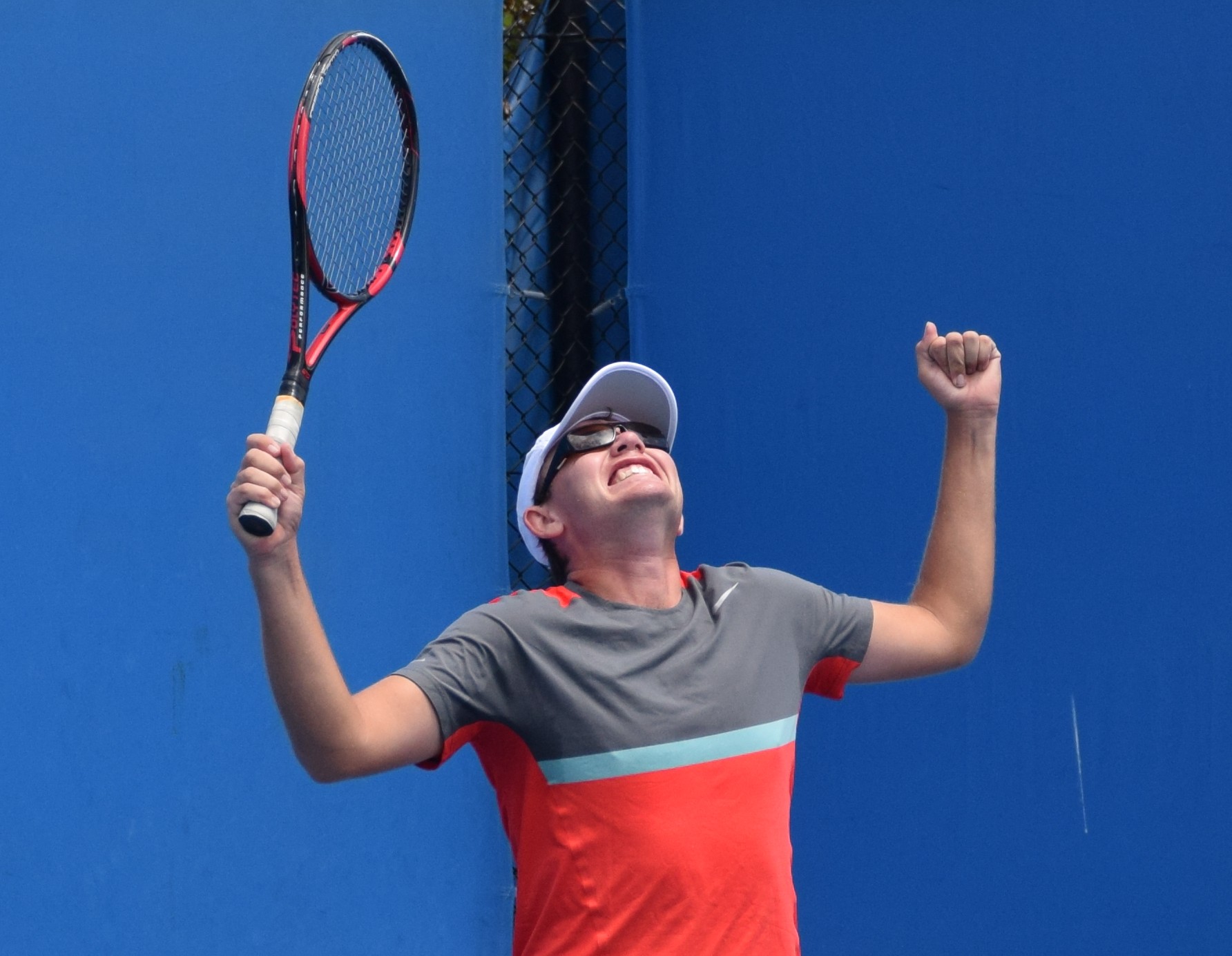 The opening day of competition at the 2019 Global Games delivered medals and outstanding performances for hosts Australia in Brisbane on Sunday (13 October).

Records tumble to Russia, Australia in the pool

A flying start to swimming at the Brisbane Aquatic Centre kicked-off with record breaking heats and finals.

“I’m feeling so excited and I tried my hardest. Go Australia,” Howells said after her individual medley win.

The men’s 200m individual medley II1 saw a close finish between first, second and third place. But it was Long Tin Chan from Hong Kong (2:13:57) who took home the glory.

Australia’s Liam-Bailey Rose, who at age 14, is one of the youngest swimmers competing this year – saw an amazing start to the Games, claiming three medals.

Shock victory for Australia in basketball

Emotions ran high at the Hibiscus Sports Complex as the basketball competition delivered some surprising results.

In the men’s Australia faced France in a nail-biting game that saw the hosts take out the reigning world champions with a score of 82-74.

It was neck and neck as they went into overtime before battling it out for the impressive win.

Notable mentions to Australian No.7 Zachary Georg-Dent with his triple-double of 11 assists, 11 steals and 15 points.

French no.5 Junior Ndelo Maduka also had a good double-double comprising of 18 rebounds and 18 points.

The women’s teams had a faster pace in the 3×3 format and kept the energy levels up, thrilling their supporters to the very end.

Australia Gold co-captain Katie Papworth said she was really excited about today’s win and is hopeful they will take the gold at the finals:

“The girls did really well in my team, I’m looking forward to the rest of the games ahead and hopefully bring home a gold medal at the end of the week,” she said.

The other two women’s matches had Japan defeating Australia Green 21-8 and France had the upper hand with a final score of 12-1 against Israel.

Spectators were supporting their teams from the get go. Athletes took to the courts determined to make their mark, making for a day of fast-paced, exciting matches.

World number one and the Australian team’s co-captain Archie Graham defeated France’s Sebastien Faure 6-2 in his first match of the day. He followed it up with a 6-0 win against Czech Republic’s Jakub Jerhot.

Graham ended the day with a mixed doubles II1 match with Lenarduzzi. They were awarded a walkover against Poland’s Mateusz Stusinski and Natalia Babinska.

Graham, a four-time world champion and two-time winner of Tennis Australia’s Most Outstanding Athlete with a disability, is definitely one player to watch going into medal rounds later in the week.

Today was England’s day in the first T20 played against Australia at South Brisbane District Cricket Club in Fairfield.

England won the toss, chose to bat and made the most of the opportunity presented to them. The visitors finished their 20 overs with a score of 3/178 with Dan Bowser top scoring with 90 runs off 47 balls and was well supported by Jonathan Gale who scored 41. The pick of the Australian bowlers was Hayden Brumm with figures of 1/19 off his 4 overs.

In reply Australia struggled early and were kept to 1/7 in their first five overs with Tayler Young getting the early wicket of Gavin Hicks.

Australia fought hard their whole innings but the win was starting to look improbable when they required 152 still to win with only nine overs left.

Australia ended up finishing their allotted 20 overs with a total of 5/83 with Boyd Duffield top scoring for Australia with 36 off 59 balls. England’s Thomas Wilson took two wickets for 13 runs off two overs.

Playing in the interesting setting of the centre of the Anna Meares Velodrome, teams began their Global Games campaign on Sunday.

The closest match of the day came between Russia and Saudi Arabia.

However, the Russian team fought back taking a one goal advantage with six minutes on the clock.

But it was not enough against Saudi Arabia who came back harder, striking their winning goal in the last seconds of the second half 6-5.

France kicked-off their campaign against Australia, 19-1, setting the bar high for the rest of the day at the Anna Meares Velodrome centre.

France dominated in the first half, scoring nine goals with only one reply.

France’s Jean-Francois Winsley said his team’s training had been extensive and tiresome, but it was worth it for the way they performed today.

World champions Portugal took the lead against Japan in the second match, going into half-time with a 7-0 lead.

The Japanese did manage to get one back but it was not enough to fend off the Portuguese and the game ended 10-1.

Global Games get underway in Brisbane

#Brisbane2019: Athletics, table tennis gets underway amid growing excitemen...
Scroll to top
We use cookies on our website to give you the most relevant experience by remembering your preferences and repeat visits. By clicking “Accept”, you consent to the use of ALL the cookies.
Cookie SettingsAccept
Manage consent