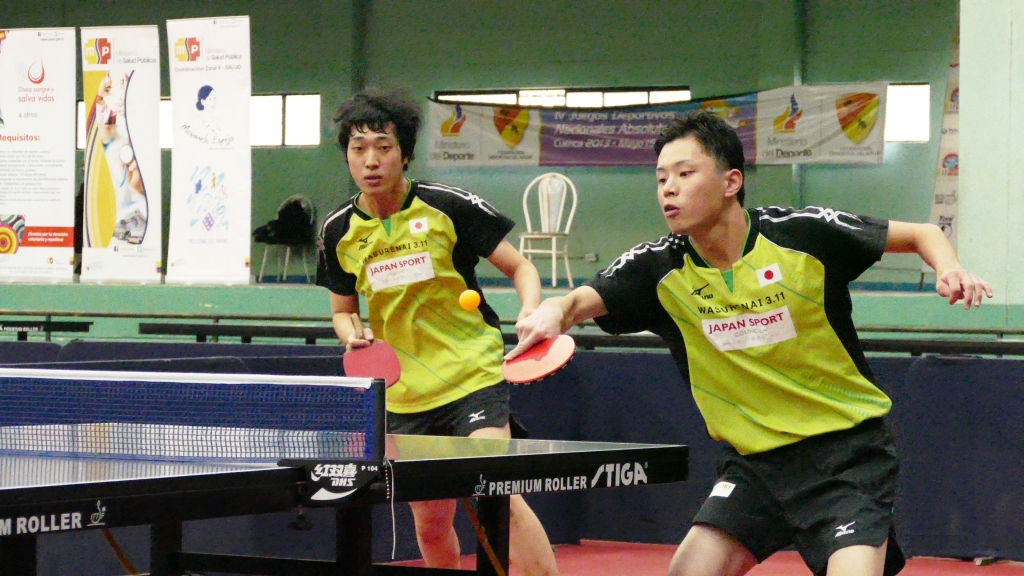 In what was a highly competitive first stage of the bid process, World Intellectual Impairment Sport members were asked to submit expressions of interest before being shortlisted by the Global Games Committee.

The four countries will now have until the beginning of 2019 to submit their formal, full bids before the successful host is announced in June 2019.

“We have been hugely encouraged by the response to host the Global Games, showing that more and more countries are keen to stage the world’s largest elite sports event for athletes with intellectual impairments,” Marc Truffaut, World Intellectual Impairment Sport President, said.

“Each of the candidates has recognised the unique opportunity to not only host more than 1,000 of the world’s best athletes in a variety of sports, but also to change perceptions in their countries and regions. We are delighted to be taking this number of bids forward to the next stage and I would like to thank each one of them for their efforts so far.”

This edition sees more regions than ever before vying to stage the Games. Europe has hosted four of the five editions and the last event in 2015 was hosted in Guayaquil, Ecuador. Brisbane, Australia, will host in 2019.

Truffaut continued: “The locations of the final four bids shows the growth in profile and prestige of the Global Games around the world, and each country has something very unique to offer.

“The next stage will allow us to see exactly how they plan to build on previous editions. I encourage them to think carefully about how they can do that. We aim for each Global Games to be different and better than the last and we are very excited to be standing on the edge of history once again.”

The official bid countries must now submit their detailed plans in key areas such as facilities and transport; anti-doping; accommodation; media and digital media; marketing and branding; venues; legacy; staffing and budgets by 31 January 2019.

All bids will be reviewed by the Global Games Committee before a successful host is chosen by the Governing Board.

500 days to go: Cichocki getting faster after switching clubs

World Intellectual Impairment Sport is seeking a UK based member for our Legal...
Scroll to top
We use cookies on our website to give you the most relevant experience by remembering your preferences and repeat visits. By clicking “Accept”, you consent to the use of ALL the cookies.
Cookie SettingsAccept
Manage consent