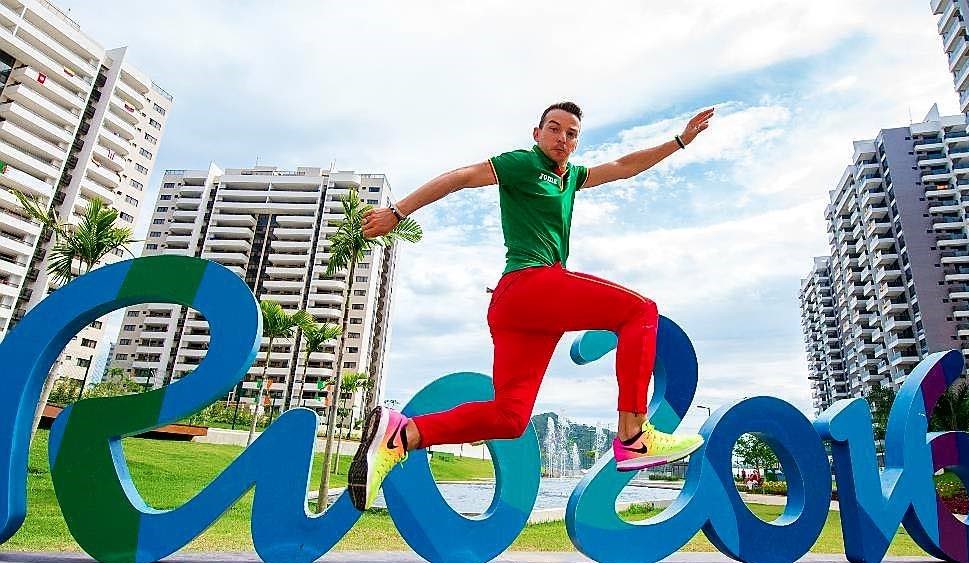 Men and women will compete in a full range of events from long jump and shot put to hurdles and 10,000m between 14-18 October.

A series of Paralympic medallists, 2015 Global Games champions and top-ranked athletes will line-up at the Queensland Sports and Athletics Centre.

Cape Verde’s Gracelino Barbosa is a podium finisher from the Rio 2016 Paralympics in the men’s 400m II1/T20. Four years ago at the last Global Games in Ecuador, Barbosa also won gold in the event.

2015 hosts Ecuador have sent a strong team to Brisbane.

This includes the shot put II1/F20 world No.1 Jordi Patricio Congo Villalba and his closest rival and teammate Stalin David Mosquera Congo, the world No.2.

Roberto Carlos Chala Espinoza is second in the world in the men’s long jump but will face a tough field of opponents.

Compatriot Ronny Mauricio Santos Iza collected bronze in 2015 and has gone on to hold a top five position in the world rankings.

Japan’s Kanta Kokubo also joins both the Ecuadorians as one of the best long jumpers.

Hosts Australia have their own horse in the race in the form of Jack Connors, the bronze medallist from 2017.

However the big draw in this event will be Portugal’s Lenine Cunha.

Ecuador’s Anderson Alexander Colorado Mina, the world No.3, and Japan’s Yuki Iwata, the No.9, will line-up in the 1,500m.

In the men’s II2, France’s Nicolas Virapin will continue to make history. In 2018 Virapin became the first man to win medals in the category at the World Intellectual Impairment Sport Athletics Indoor Championships. He will go for the first Global Games titles in Brisbane.

France’s multi-talented Gloria Agblemagnon is set to enter a variety of II1/T20 track and field events in her quest for gold.

Agblemagnon is the world No.2 in shotput and the 2015 champion in the hammer throw. She also holds the 2017 title in that and the discus.

Agblemagnon is likely to be challenged in the shot-put by Ecuador’s Poleth Mendes, the silver medallist from the 2017 World Para Athletics Championships. 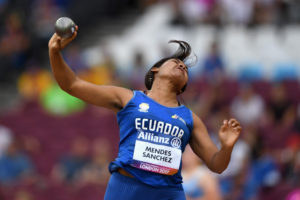 A strong Japanese contingent is expected across other II1/T20 events as the country prepares to host the Tokyo 2020 Paralympics.

Portugal’s Ana Felipe is a rising star of the women’s long jump and is amongst the world’s top three.

Australia will pin their hopes on Caytlyn Sharp, the 2017 gold medallist in the high jump II1/T20.

Notes to editors: World rankings refer to those held and administered by World Para Athletics.

#Brisbane2019: Swimmers to hit Global Games pool
Scroll to top
We use cookies on our website to give you the most relevant experience by remembering your preferences and repeat visits. By clicking “Accept”, you consent to the use of ALL the cookies.
Cookie SettingsAccept
Manage consent