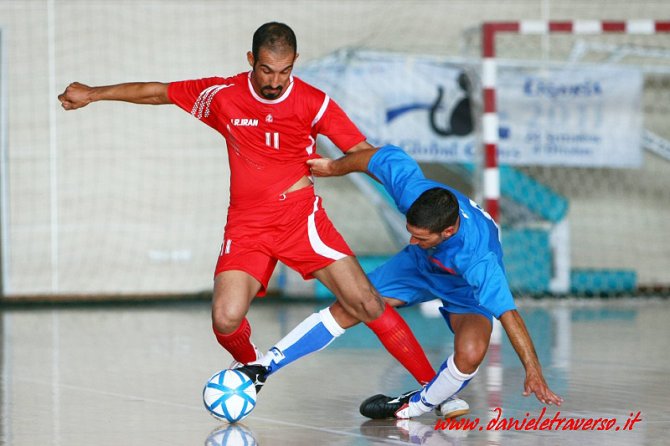 Following the opening ceremony on Saturday, competition will get underway at the Anna Meares Velodrome on Sunday as teams go for the title.

The World Intellectual Impairment Sport Global Games will also act as the World Championships, giving the event an extra sparkle.

Portugal will return to the field as the defending champions and world title holders and will once again rely on players such as Guilherme Silva and Joao Campelo.

Campelo was Portugal’s most valuable player during their World Intellectual Impairment Sport Futsal Worlds win in 2017, scoring seven goals. Silva was just behind him on six.

The Portuguese just edged France to gold two years ago by one goal and will try again for the title in Brisbane.

Morgan Lebreaud was the tournament’s top scorer with an impressive eight goals overall.

Their star player Behzad Amani joined Lebreaud at the top of scorers’ list.

#Brisbane2019: Track cycling comes to World Intellectual Impairment Sport Global...
Scroll to top
We use cookies on our website to give you the most relevant experience by remembering your preferences and repeat visits. By clicking “Accept”, you consent to the use of ALL the cookies.
Cookie SettingsAccept
Manage consent