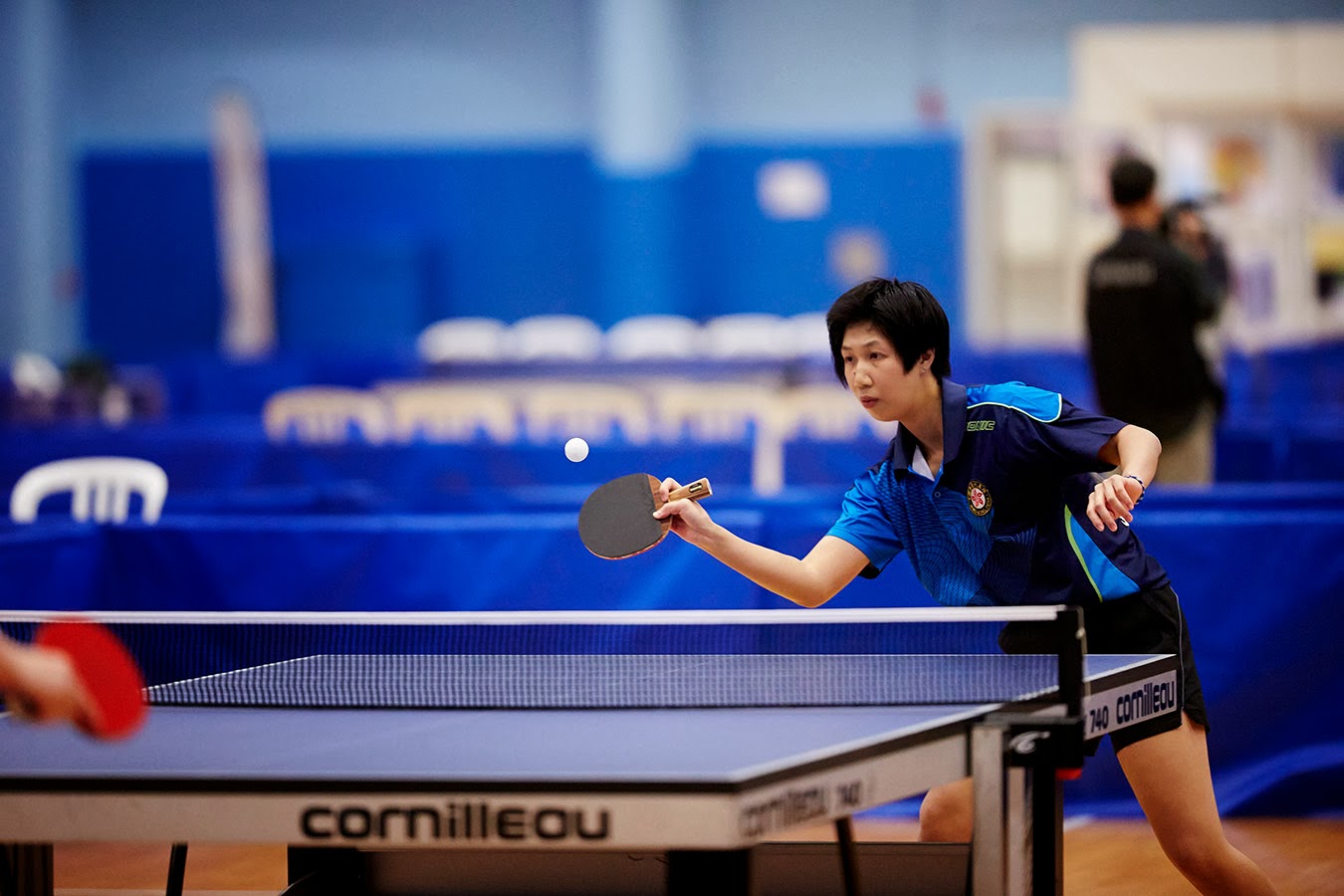 The Global Games are the world’s biggest high performance sports event for these athletes and the 2019 edition will also go towards qualification for the Tokyo 2020 Paralympics. The event is approved by the International Table Tennis Federation (ITTF) under their factor 20 sanctioning.

Factor 20 applies to players competing in the II1 category, known as class 11 at the Paralympics. Athletes will also compete in II2 – for athletes with a more severe impairment and II3 – for athletes with high functioning autism. The II3 competition will be demonstration events.

In the men’s three of the world’s top five ranked players will compete.

Hungary’s Peter Palos collected silver at the 2018 ITTF Para Table Tennis World Championships and followed that up with the same colour at the Euros earlier this year. As a result he is the world No.2.

However Australia’s Sam Von Einem, the world No.4, is also expected to be firmly in the mix as he looks to impress on his home soil.

Together Creange and Zhao form the winning men’s double team from two years ago and will be a formidable force in Brisbane.

France relied on Timothe Ivaldi and Richard Vallee to secure another medal with bronze.

In the men’s singles II2 France also reached success in 2017 when Cedric Courrillaud claimed a historic first world title in the category. Teammate Alexandre Sol joined him on the podium.

France were also the men’s team world champions ahead of Hong Kong and Czech Republic.

The women’s is expected to feature a similarly deep field.

Hong Kong have dominated the II1 category in recent years, including at the Paralympic Games.

Wong is the Paralympic champion from London 2012 but at the Rio 2016 Paralympics was beaten by Ng for bronze.

Ng is the current world No.2 and 2017 World Intellectual Impairment Sport Table Tennis world champion. Wong finished behind her once again two years ago but is the defending Global Games title-holder.

Japan’s Kanami Furukawa is aiming to impress at her home Paralympics next year. Furukawa joins the field in Brisbane as the world No.5 and ITTF Worlds bronze medallist.

In the team event Hong Kong are the World Intellectual Impairment Sport world title holders ahead of France and Thailand.

Results will be available at the official competition website where table tennis will be shown live.

#Brisbane2019: The beautiful game comes to the Global Games
Scroll to top
We use cookies on our website to give you the most relevant experience by remembering your preferences and repeat visits. By clicking “Accept”, you consent to the use of ALL the cookies.
Cookie SettingsAccept
Manage consent