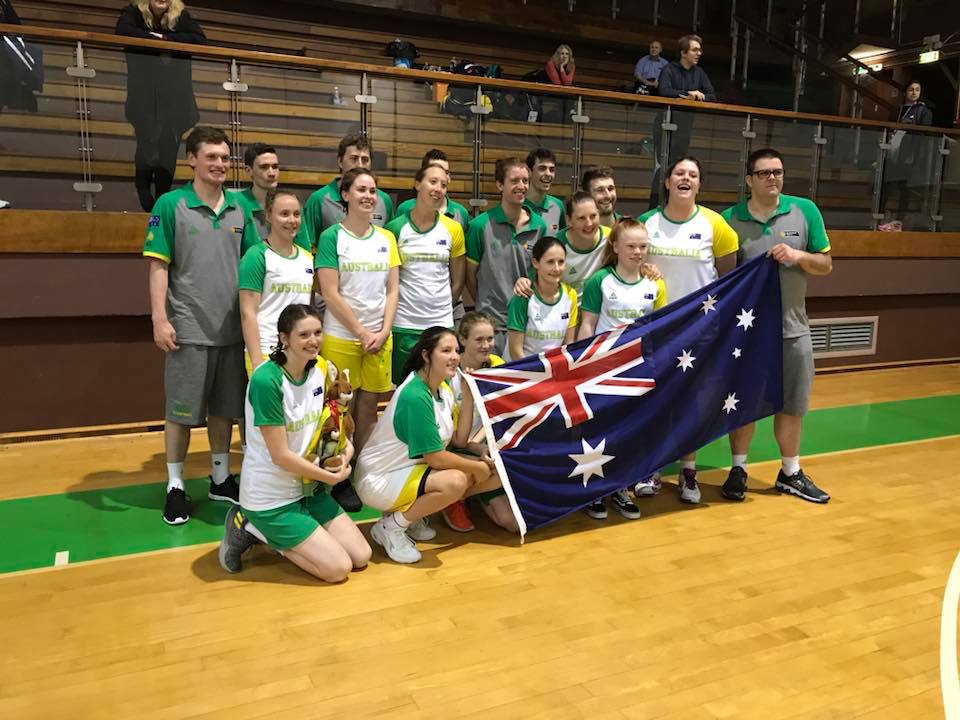 Basketball Australia has announced the head coaches of the Australian Pearls and Boomerangs, the national teams for female and male athletes with an intellectual impairment, as they prepare to lead them at the 2019 World Intellectual Impairment Sport Global Games in Brisbane from 9-20 October.

Dr. Julia Walsh, a senior lecturer in sport coaching at Deakin University, will take over the head coaching role for the Australian Boomerangs.

Walsh has extensive coaching experience from community level through to leading high-performance programmes of both genders and her desire and commitment to the disability sport sector is reflected in her involvement with the Ivor Burge championships.

“I am proud to take on the role of serving Basketball Australia and the current and future Boomerangs,” said Walsh.

“I stand on the shoulder of giants, coaches and players who have progressed the game for athletes with an intellectual impairment and in particular Peter Corr and Simon Robinson and their coaching teams who provided the solid foundation and connections made in the local and international basketball community.”

Basketball Australia thanks Simon Robertson for his contribution to the programme over the past six years as the former Head Coach.

Larry Davidson will return as head coach of the Pearls, having led the team to the world title in November last year in Loano, Italy, in the 3v3 format.

“I am thrilled to be given the task of preparing and guiding the athletes in the programme to strive to excel in the Global Games next year,” said Davidson.

“The depth of talent available is exciting and in the next month we will be selecting a squad to attend a camp in late July /early August. Playing an international event of this nature on home soil will be wonderful for the athletes and their families.”

“We know both teams will represent Australia with distinction and we congratulate the coaching staff on their appointments and wish them well in their endeavours.”

Basketball Australia, in consultation with both head coaches, is now seeking expressions of interest for Assistant Coaches for both programs. Find out more information here.

Featuring nine sports, more than 1,000 athletes are expected to travel to Brisbane just under one year ahead of the Tokyo 2020 Paralympic Games. The sports contested are athletics, swimming, table tennis, rowing, basketball, futsal, tennis and cycling.

The host nation are expected to be strong, continuing their Global Games record where they have finished on top of the medals table at every edition since 2009.

Registration opens for World Intellectual Impairment Sport Eligibility Conf...
Scroll to top
We use cookies on our website to give you the most relevant experience by remembering your preferences and repeat visits. By clicking “Accept”, you consent to the use of ALL the cookies.
Cookie SettingsAccept
Manage consent