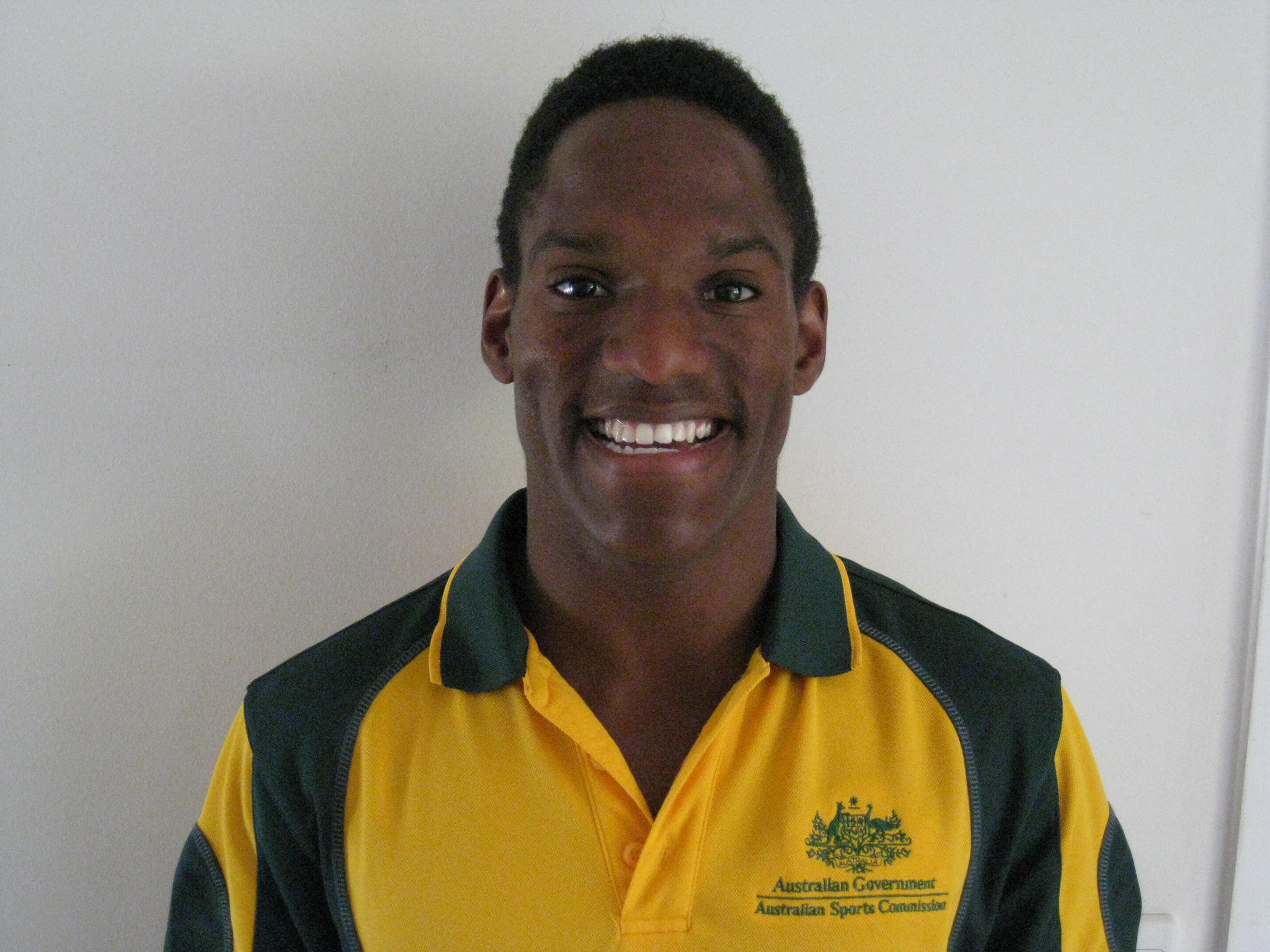 The 25-year-old is relishing the chance of taking on his competitors in under one year in front of his family and friends. He has big dreams of stepping onto the podium.

As well as his national titles, Campbell-Staines is a bronze medallist in the 400m T20 from the 2017 World Intellectual Impairment Sport Athletics Championships in Bangkok, Thailand. He also picked up silverware in the event at two World Para Athletics Grand Prix in 2015, winning gold in Brisbane and silver in Grosseto, Italy.

But recently the rising star prefers the longer distance where he has also achieved good results.

“The 800m is becoming my favourite these days”, he said before his father, Paul Staines proudly added: “Alberto broke into the top 10 in the world for the 800m earlier this year. He’s only been running 800m for two seasons now, and became the Australian champion last year”.

Currently ranked 14th in the world for the 400m and ninth for the 800m, Campbell-Staines has represented Australia at three World Intellectual Impairment Sport Athletics World Championships. Amidst this sea of success, he recalls his first event with fondness, “Getting a medal [bronze] at the 2013 World Intellectual Impairment Sport World Championships in Prague was special. This was my first overseas trip, so that was one of my best achievements.”

Being a world-class athlete certainly has its benefits.

“I got to meet Johan Blake last year at the Queensland International Track Classic, where I train. They had big runners racing against each other before the Commonwealth Games. We had a quick photo together”, Campbell-Staines said, smiling. He also likes the fact that international sporting events allow him to travel all around the world.

Born in Jamaica like his idol, Usain Bolt, Campbell-Staines was left at an orphanage at an early age. It was here at school that he first met the Staines, a migrant Australian couple who were his teachers and later became his parents. His father, Paul, who was both his music and physical education (PE) instructor, said: “It’s quite funny that I taught PE because I’m not actually qualified to teach PE. They just said, ‘Oh, you’re from Australia; you must be good at sports!’ So that’s how I became Alberto’s PE teacher, but he very, very quickly surpassed all my athletic abilities.”

The Staines brought Alberto back to Australia soon after, where he continued to shine at school sporting events.

Paul continued: “By the time he was 10, we realized that there wasn’t much I could offer him by way of coaching, so that’s when we started getting outside coaching for him.”

Annette Rice now trains Campbell-Staines. When asked about the role she plays in shaping his success, he said: “She definitely pushes me to my limits during training. So, when I do the competitions, I find it a lot easier. She is always supporting me and is now doing everything to figure out what my squad and she can do to help me perform to the best of my abilities next year.”

When not in this intense training program, Campbell-Staines has a bunch of other hobbies to keep himself fresh and relaxed. “I play the drums. I like to play basketball and video games, and catch up with my friends as well.” He is also a teacher’s assistant part-time and has recently started coaching a group of 10-12 year olds.

“I’d like to become a full-time coach eventually, and share what I’ve learned from my own experiences and pass it onto kids”, he said.

In the run-up to the 2019 Global Games, Campbell-Staines will also be participating in weekly races during the athletics club season in Brisbane, followed by the State Championships in February and the Australian National Championships in March.

He is excited about welcoming competitors from all over the world to Brisbane next year: “I’m looking forward to showing off Brisbane to the visiting athletes. The biggest place that people go to when they come here is the South Bank, which is like a man-made beach in the heart of Brisbane. So,they should definitely visit that. They can also go to Mount Coot-tha for the lookout and of course, the Gold Coast.”

The Global Games are the world’s biggest high performance sports event for athletes with intellectual impairments. The 2019 edition will feature 12 sports and around 1,000 athletes.

Get involved in the World Intellectual Impairment Sport re-brand – tell us...

World Intellectual Impairment Sport Africa launched
Scroll to top
We use cookies on our website to give you the most relevant experience by remembering your preferences and repeat visits. By clicking “Accept”, you consent to the use of ALL the cookies.
Cookie SettingsAccept
Manage consent