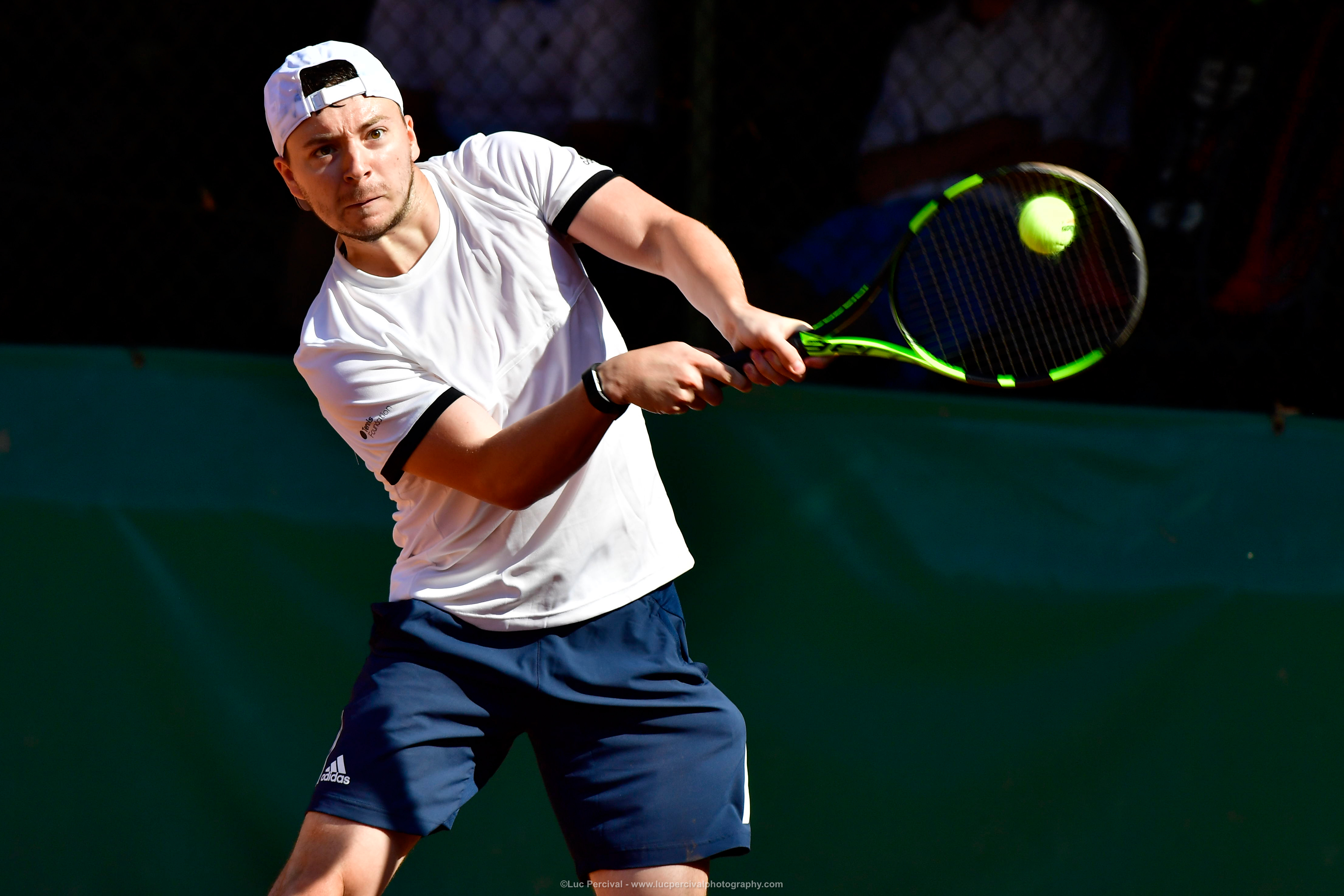 The competition is expected to attract more than 30 athletes from 10 countries who will compete at the Tennis Club Wimbledon.

Players will go for world titles less than one year after the 2019 World Intellectual Impairment Sport Global Games in Brisbane, Australia, from 12-19 October.

“The standard of play is improving year on year as players continue to strive to improve. I look forward to working with the Local Organising Committee (LOC) and hope to welcome a large representation of players and coaches from nations across the world.”

The competition is being organised by Tennis Vlaanderen with the support of the Belgian Paralympic Committee.

Olek Kazimirowski, Belgian Paralympic Committee Managing Director, said: “As the Belgian Paralympic Committee we are very proud to welcome and support the organisation of this international competition in Belgium. The LOC has all the necessary knowledge and experience to set up a high-quality event and will strive to host all participating nations the best way possible.”

The Tennis Club Wimbledon has six outdoor clay courts and six indoor courts as well as a club house. Sint-Truiden dates from the 7th century and is famous for its Town Hall, which has a 17th century tower classified by UNESCO as a World Heritage Site.

The 2020 World Intellectual Impairment Sport Tennis World Championships will follow the Brisbane 2019 Global Games, the world’s biggest high performance sports event for athletes with an intellectual impairment. Around 1,000 athletes are expected to compete in 10 sports between 12-19 October.

Depending on the outcome of competition in Brisbane, two eligibility groups will be contested in Sint-Truiden. The II1 group contains athletes with intellectual impairments. II2 is for athletes with a more significant impairment, such as Down syndrome.

International Sport Summit to be held alongside World Intellectual Impairment...

Global Games make France’s Minodier ‘dream’
Scroll to top
We use cookies on our website to give you the most relevant experience by remembering your preferences and repeat visits. By clicking “Accept”, you consent to the use of ALL the cookies.
Cookie SettingsAccept
Manage consent