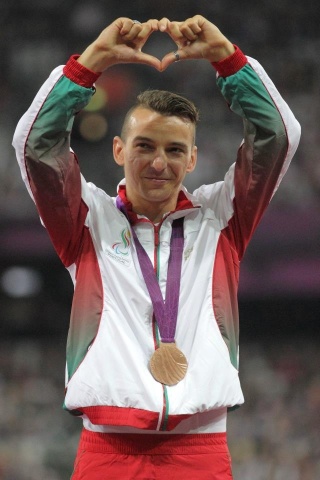 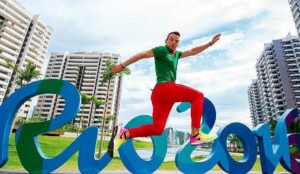 He is the Virtus World Record holder in Heptathlon, Indoor Pentathlon and Triple Jump.

I want to be remembered for never giving up! I want people to look at me and see hope. And I want people to know that, even when everything looks dark, you can still thrive and be the best in the world if you believe!

Virtus Ambassador & Australian Record Holder Alberto Campbell-Staines
Scroll to top
We use cookies on our website to give you the most relevant experience by remembering your preferences and repeat visits. By clicking “Accept”, you consent to the use of ALL the cookies.
Cookie SettingsAccept
Manage consent