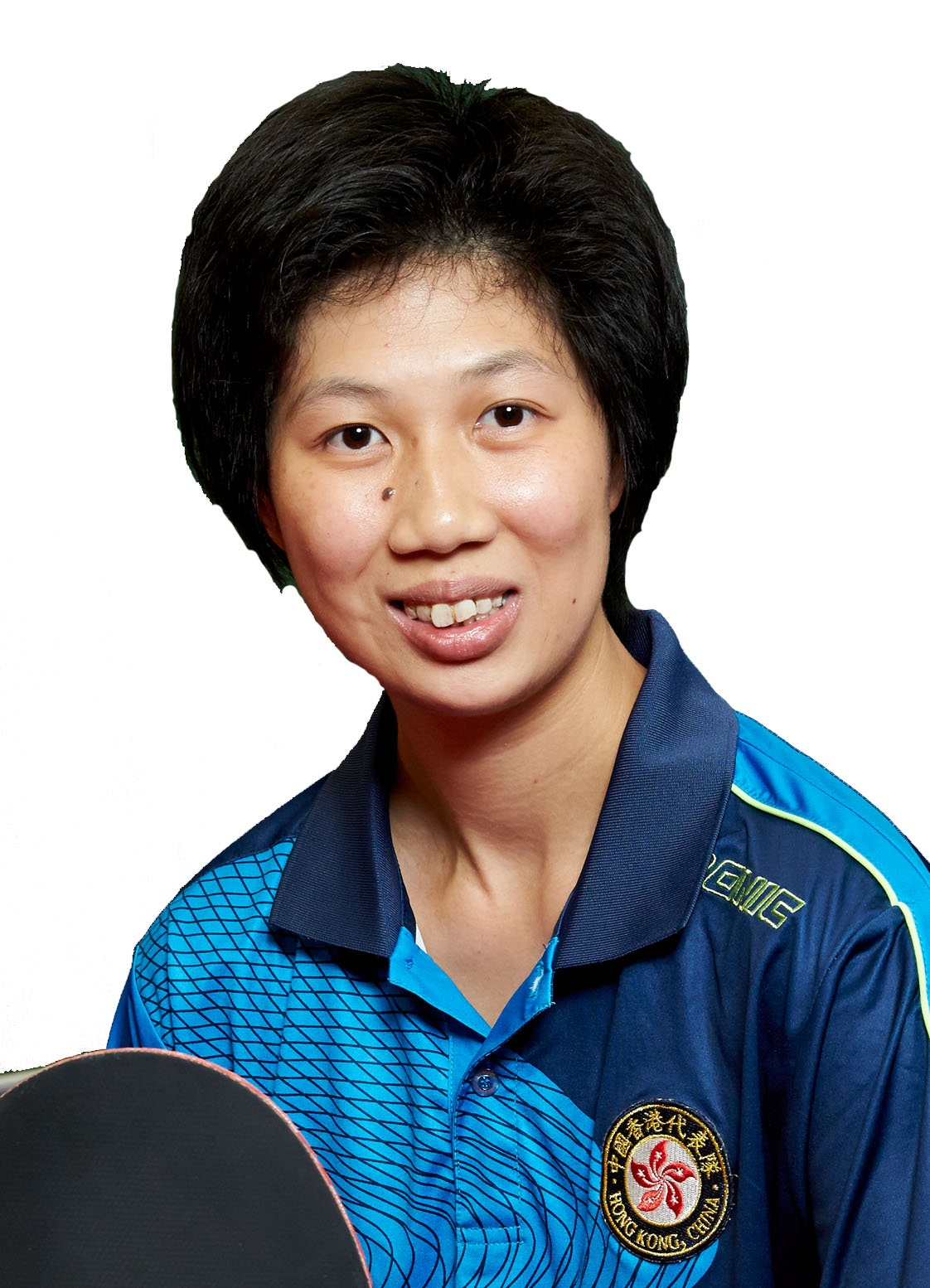 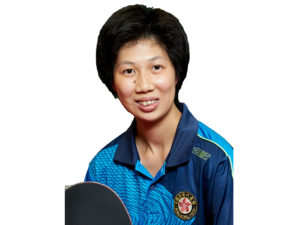 Ka Man Wong (HKG) is a Paralympic Gold medalist after winning the Women’s Singles in the London 2012 Paralympic Games. Ka Man has worked even harder during practice which paid off when she took gold again in the 2014 Asian Para Games held in Incheon, Korea.

Her excellence in table tennis and contribution in local sports development were recognized by the Hong Kong Government by awarding her the Chief Executive’s Commendation for Community Service in 2013 and in 2015 she became the winner of the World Intellectual Impairment Sport Awards.

Virtus Ambassador & Paralympian Wai Lok Tai
Scroll to top
We use cookies on our website to give you the most relevant experience by remembering your preferences and repeat visits. By clicking “Accept”, you consent to the use of ALL the cookies.
Cookie SettingsAccept
Manage consent