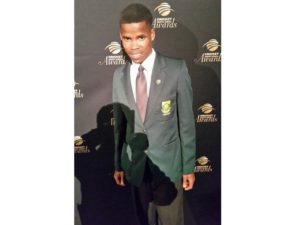 He was first spotted playing at school level and was later selected to the National Team that competed in the Virtus World Intellectual Impairment Sport Cricket Tri-Nations against Australia and England that took place in Kimberley, South Africa in 2014.

Virtus Ambassador & Paralympic Champion Jessica-Jane Applegate, MBE
Scroll to top
We use cookies on our website to give you the most relevant experience by remembering your preferences and repeat visits. By clicking “Accept”, you consent to the use of ALL the cookies.
Cookie SettingsAccept
Manage consent