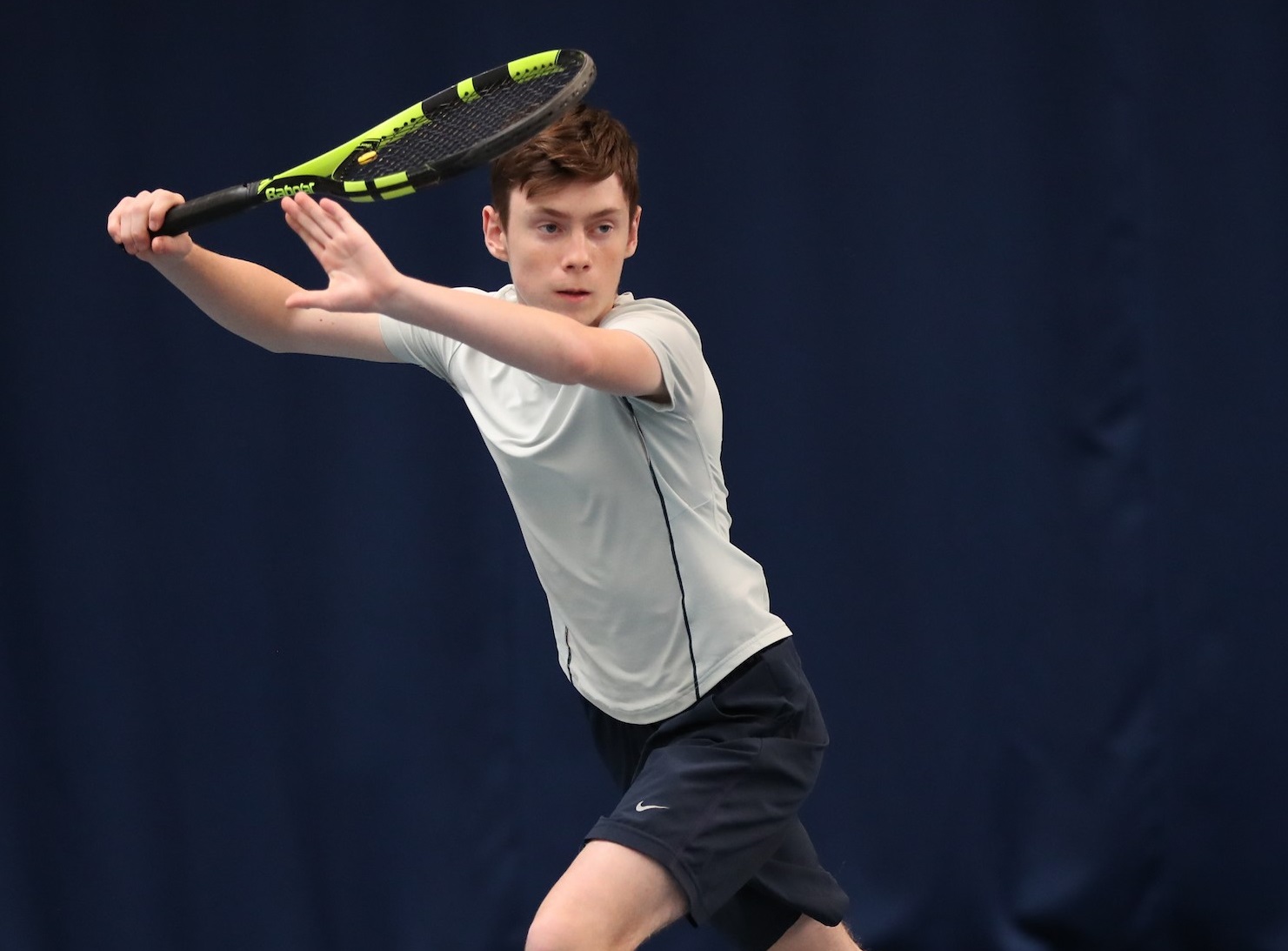 Great Britain’s world and European medallist Luke Turnbull is relishing the chance to take on the world’s top ranked tennis players when he makes his Global Games debut in Brisbane, Australia, from 12-19 October.

Turnbull, who lives in Scotland, has big plans to build on his successes from 2018 when he won bronze in the men’s doubles with Thomas Mellor at the World Intellectual Impairment Sport Tennis World Championships in Paris, France.

When asked what his objectives for Brisbane 2019 are, Turnbull said: “To be selected, win a medal and improve my world ranking.”

As he looks towards his chance in the singles, Turnbull thinks he will face a tough fight.

“The top four opponents can be challenging to play against,” he said referring to, amongst others, Australia’s world No.1 Archie Graham.

Turnbull is playing in as many competitions as he can between now and October to be at his best in Brisbane.

He began playing tennis at the age of three after his mother introduced him to the sport. He used to sit at the side of the court in a baby chair watching her play.

Having moved to North Berwick in Scotland recently, he is also making waves on the local tennis scene. He plays for the North Berwick Men’s first team and for Edinburgh’s St. Serf’s under 16 and under 18 junior teams. As an under 14 player, Turnbull ranked was ranked No. 4 in Scotland. 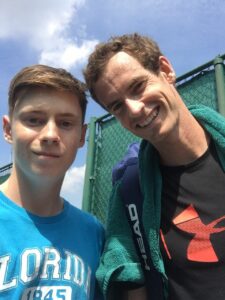 Turnbull’s hero is Andy Murray who he met right before competing in Paris, in Roehampton, Great Britain. For him, how the game makes him feel is what he enjoys the most:

“It gives me purpose and confidence, and makes me feel good.”

The Global Games are world’s biggest high performance sports event for athletes with an intellectual impairment.

The 2019 edition runs from 12-19 October and is expected to attract more than 1,000 athletes competing in 10 sports. The event will act as the World Championships for tennis.

International Sport Summit to be held alongside World Intellectual Impairment...
Scroll to top
We use cookies on our website to give you the most relevant experience by remembering your preferences and repeat visits. By clicking “Accept”, you consent to the use of ALL the cookies.
Cookie SettingsAccept
Manage consent