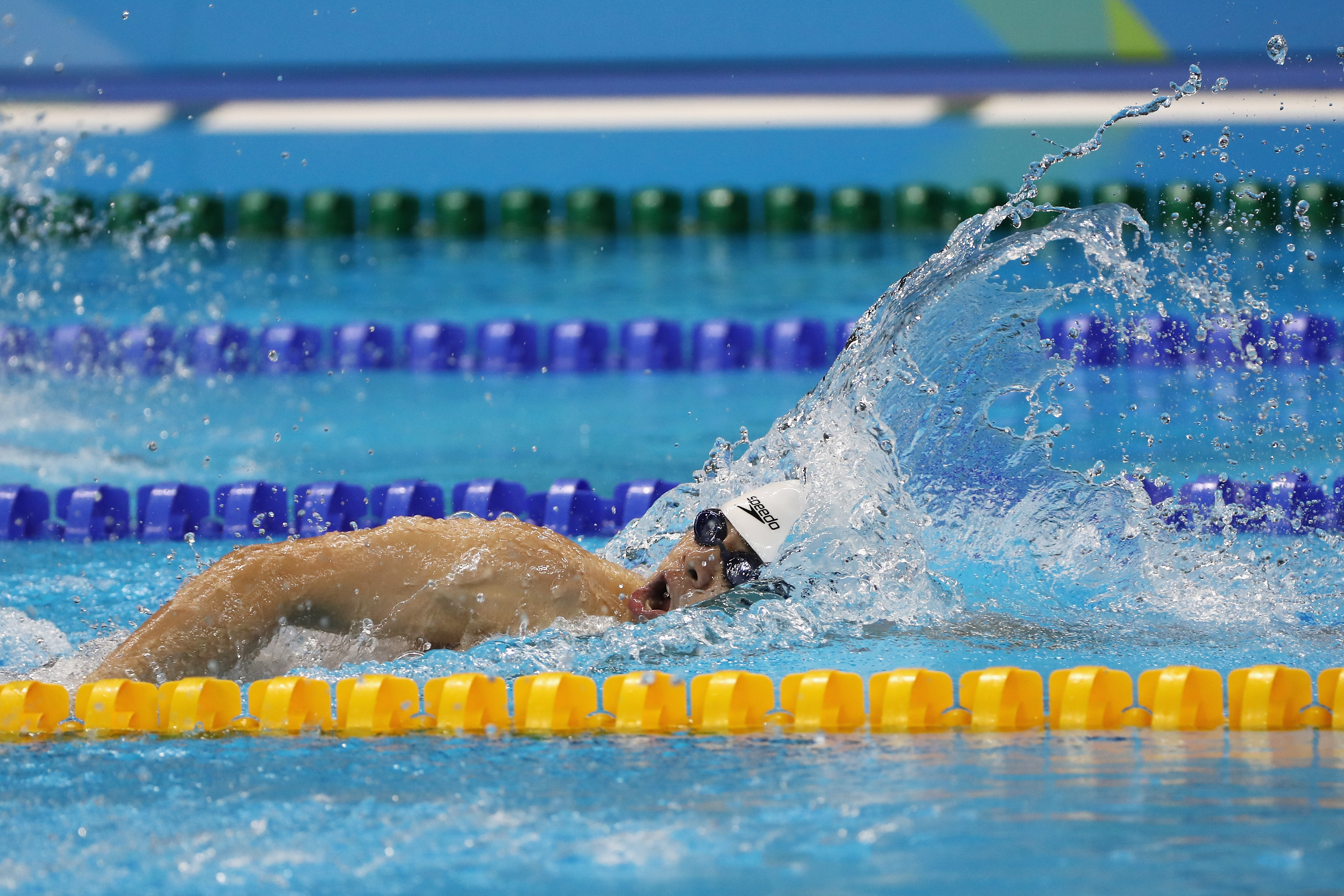 Swimmers with intellectual impairments will have three new medal events at the Tokyo 2020 Paralympic Games, the International Paralympic Committee (IPC) Governing Board confirmed on Saturday (27 January).

The men’s and women’s 100m butterfly S14 has been added, as well as the provisional inclusion of a mixed gender relay.

The 4x100m freestyle S14 mixed gender relay will be confirmed after the 2019 World Para Swimming World Championships. Participation in the event at this competition will determine if it is included at the next Paralympic Games.

The swimming event programme as a whole for Tokyo 2020 will have a balanced stroke programme with no more than six events per class.

In all impairment groups there will be 146 medal events – six less than Rio 2016. These will be comprised of 76 for men, 67 for women and three mixed gender relays.

No change in athletics and table tennis

Athletics remains the same for athletes with intellectual impairments competing in T/F20 track and field. The overall programme will feature 1,100 athletes competing in 168 medal events – nine less than Rio 2016 – and will be made up of 93 events for men and 74 for women.

Table tennis also remains the same with one men’s and one women’s singles event for class 11 players.

Speaking on the Tokyo 2020 programme as a whole, IPC President Andrew Parsons said: “For both athletics and swimming, we have created programmes that ensure a good cross section of events for athletes in all classes. By reducing the number of events in both sports from Rio 2016, we also aim to increase the depth of talent in each field and ensure greater long-term event viability. The addition of mixed gender relays will also enable more countries to participate.”

In relation to the Paris 2024 Paralympic Games sport programme, the IPC Governing Board approved which sports and disciplines should proceed to the next stage of the application process. International Federations expressed an interest in November.

The Board decided that the Taekwondo Poomsae discipline (being developed by World Taekwondo and World Intellectual Impairment Sport for athletes with an intellectual impairment) will not proceed to Phase 2. This is because it is not currently widely and regularly practiced in 32 countries, the minimum number required for individual sports and disciplines to be considered for Paralympic Games inclusion.

The Tokyo 2020 Paralympic Games will take place between 25 August – 6 September.

World Intellectual Impairment Sport launches search for hosts of 2023 Global...
Scroll to top
We use cookies on our website to give you the most relevant experience by remembering your preferences and repeat visits. By clicking “Accept”, you consent to the use of ALL the cookies.
Cookie SettingsAccept
Manage consent