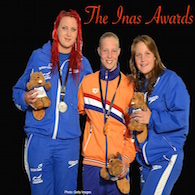 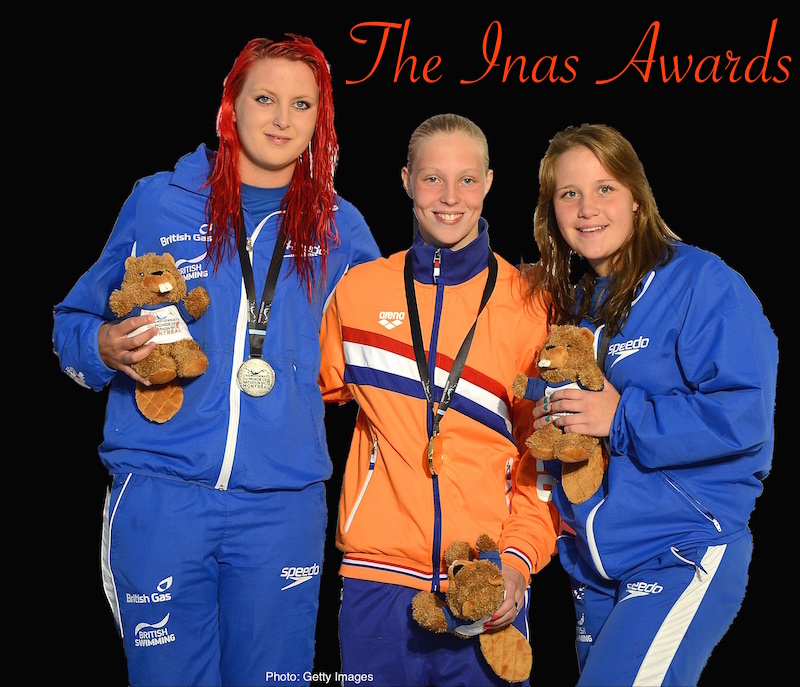 Inas is delighted to announce the launch of the Inas Awards to recognise the outstanding achievements of para-athletes with an intellectual disability and those who work tirelessly to support them.

Rules:
Nominations are only accepted from Inas member organisations. To make a nomination please use the form below. Member organisations can make up to 2 nominations per category and should be based upon performances and achievements between 1st January 2013 and 31st December 2014. Nominees for the Inas Hall of Fame should demonstrate a long-standing commitment to sport for athletes with an intellectual disability. Nominees for the athlete awards should be registered on the Inas Master List. By making a nomination, nominees grant Inas permission to use photos/videos and relevant quotes in future promotion.
Inas will make every effort to meet the travel expenses of winners attending the event however this cannot be guaranteed.
Delegates attending the Inas Conference and General Assembly will receive a complimentary ticket to attend the event. For anyone else who wishes to attend the event, tickets can be purchased online here.
The closing date for nominations is midnight (GMT) on 9th January 2015. Winners will be contacted no later than the end of January.
Submit your nomination now
https://c3k8ff.n3cdn1.secureserver.net/wp-content/uploads/2014/11/111d.jpg?time=1674826147 195 195 nick https://c3k8ff.n3cdn1.secureserver.net/wp-content/uploads/2022/09/Virtus-LOGO-01.png nick2014-11-14 20:12:482018-04-19 11:24:31The Inas Awards

2nd Inas International Rowing Regatta 2015 Inas Open European Cross Country Championships
Scroll to top
We use cookies on our website to give you the most relevant experience by remembering your preferences and repeat visits. By clicking “Accept”, you consent to the use of ALL the cookies.
Cookie SettingsAccept
Manage consent