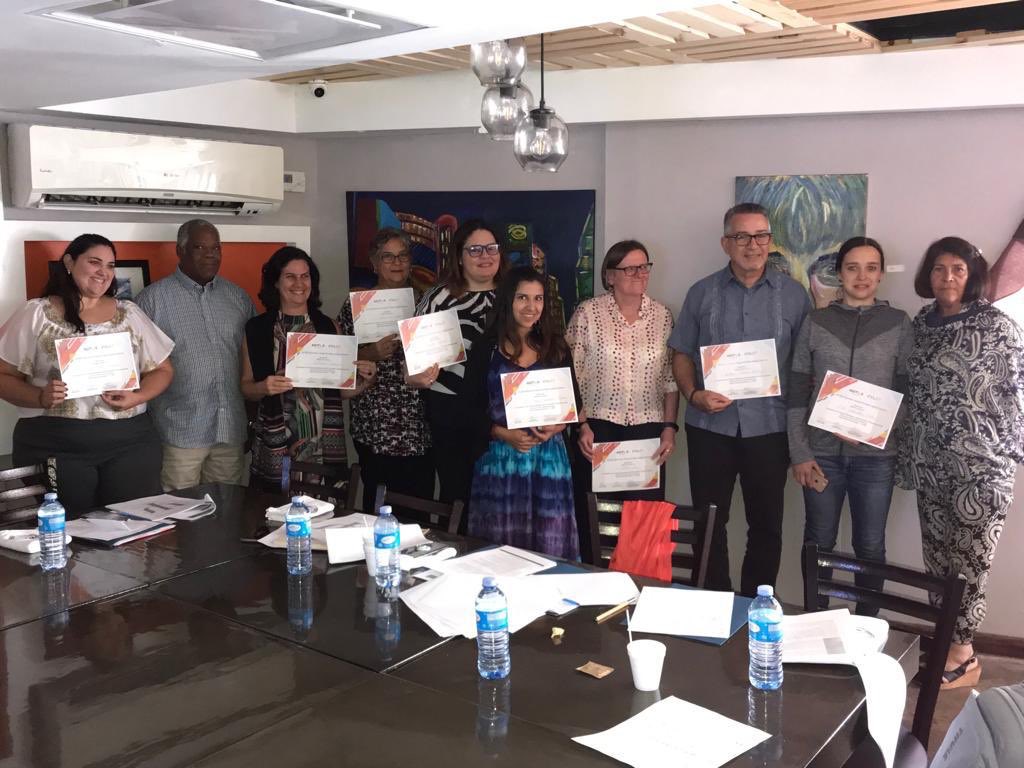 Eighteen people from six countries across the Americas and International Federations attended an eligibility workshop in San Juan, Puerto Rico, from 2-3 April.

Delegates from the host country, Mexico, Brazil, Costa Rica, the Dominican Republic and the International Table Tennis Federation were given training and information.

The workshop, supported by the Agitos Foundation, aimed to help develop knowledge and expertise in the region.

The workshop also provided an awareness of the competition pathways in Paralympic and non-Paralympic sports. Discussions were held with representatives of Costa Rica, paving the way to them becoming an World Intellectual Impairment Sport member.

Continuing the development of sports for athletes with intellectual impairments in the Americas, a follow-up session is currently being planned for later this year.

The Agitos Foundation is the development arm of the International Paralympic Committee. World Intellectual Impairment Sport received support for the workshops through its 2018 Grant Support Programme.

Tennis at 2019 World Intellectual Impairment Sport Global Games to be endorsed...
Scroll to top
We use cookies on our website to give you the most relevant experience by remembering your preferences and repeat visits. By clicking “Accept”, you consent to the use of ALL the cookies.
Cookie SettingsAccept
Manage consent